Chevrolet Announces Record Sales For First Half of Year General Motors is experiencing good times yet again. A strategy instituted over the past few years to make Chevrolet the corporation’s preeminent global brand has largely succeeded. Chevy is forging strongly into new territories like Germany, even where GM has had an existing presence with brands like Opel.

GM has announced that Chevrolet posted a record, best ever sales figure for the first half of 2011. Since the beginning of the year, 2.35 million Chevys have been sold in 120 countries around the world. Sales pace is up by 286,499 vehicles, or 14 percent, over last year.

Digging deeper in into the figures reveals growth being fueled in emerging markets as well as developed ones – such as Russia up 54 percent and Canada up 8 percent. Globally, the company’s best-selling passenger car was the Cruze compact. 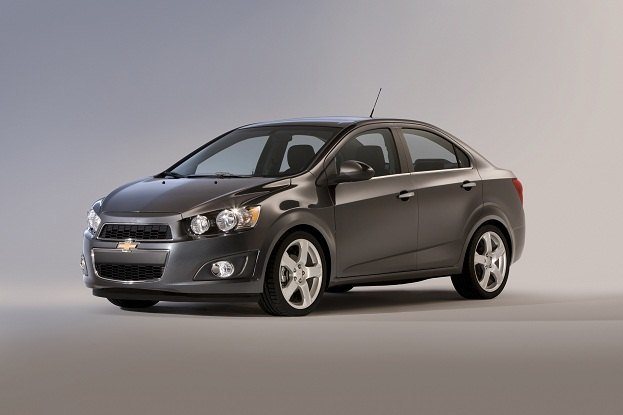 This is extremely impressive and shows the huge benefits in economies of scale to have the car sold in so many markets. The Cruze, Aveo/Sonic Spark mini car, and Orlando MPV are fueling a lot of this global growth. Two important new launches are on the way this year and they include the all-new Malibu and Colorado pickup. Here in the U.S, the Sonic is set to arrive later this year. It is already on sale globally in 30 countries.

Late this year going into next year, the new Malibu should be a huge driver of sales growth for Chevrolet, in a similar way to what the Cruze has done. With the Cruze becoming the top-selling passenger car in the U.S in June, could we see the Malibu shooting up the charts? It seems like a good bet. Regardless, its exciting times at Chevy – a focus on quality product has paid off.