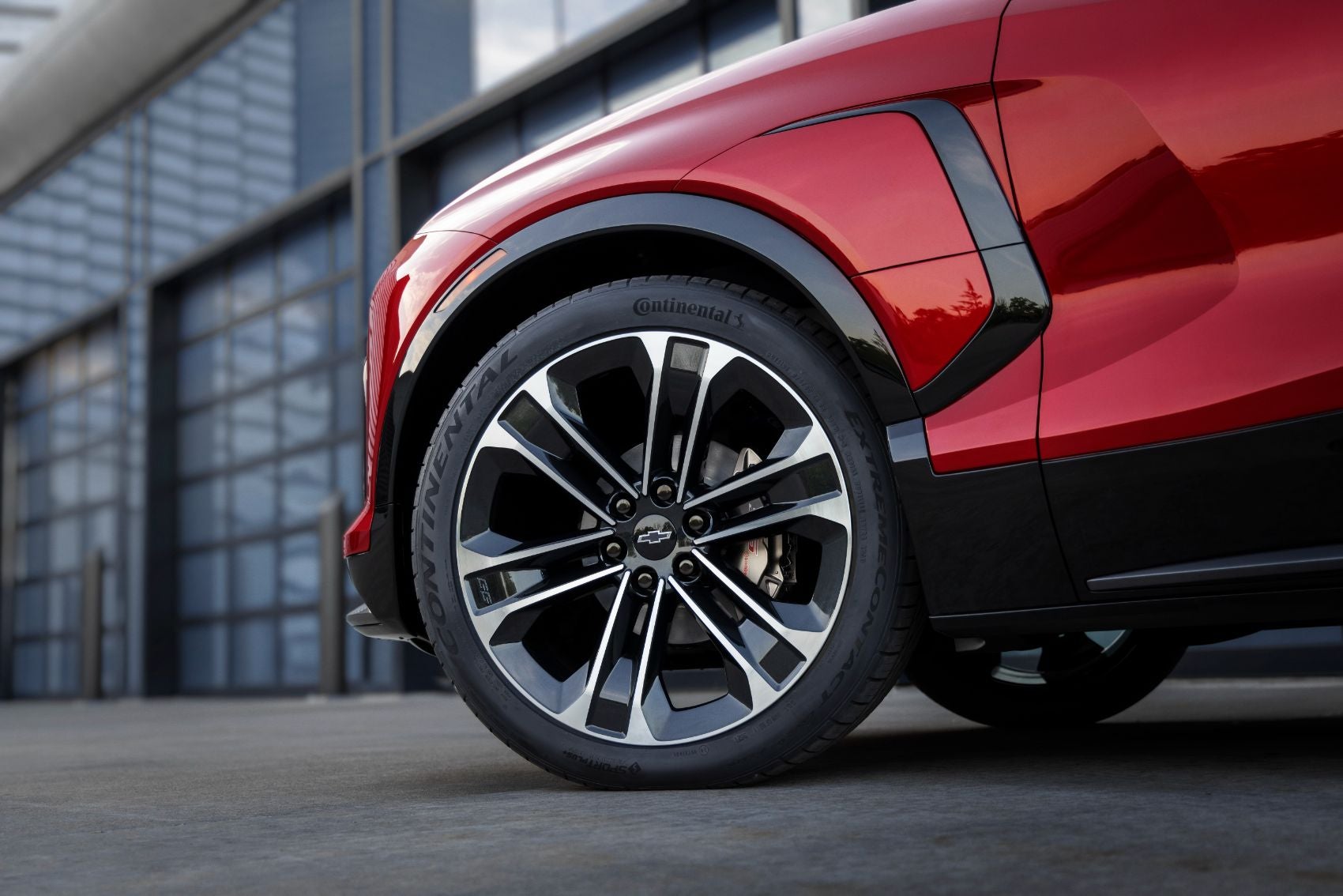 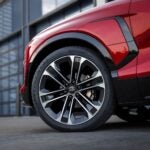 American auto pioneer Chevrolet has surprised us by unveiling its first-ever electric vehicle based on parent company General Motor’s Ultium EV architecture: The 2024 Chevy Blazer EV. The “Blazer” name instantly brings to mind the legendary K5 and S-10 variants that ruled American roads from the late 70s to the mid-2000s. Our editor Carl Anthony was among many who cried foul when Chevy resurrected the Blazer nameplate as a crossover in 2019. But for 2024, you can add the Blazer EV to Chevy’s ever-growing lineup or family crossovers and SUVs, regardless of what the vehicle used to be back in the day.

“The 2024 Blazer EV sets a new tone for electric SUVs, with options and intuitive technologies that help position Chevy for leadership in one of the fastest-growing EV segments,” said Scott Bell, Vice President of Chevrolet.

The Blazer EV is the newest member of the Blazer family tree. It’s a midsize electric crossover with five seats and decent cargo room, but Chevy has yet to reveal all the juicy deets. The good news is it’s not merely a modern gas-powered Blazer crossover with a low-slung body.

Underneath its aggressive façade and graceful styling is GM’s Ultium all-electric platform, the same architecture in the GMC Hummer EV and Cadillac Lyriq. But unlike the Hummer and the Caddy, the 2024 Chevy Blazer EV is within the means of average car buyers who don’t have huge money to spend.

The Blazer EV will arrive in four trim variants: 1LT, 2LT, RS, and the top-of-the-line SS. Chevy did not mention horsepower numbers, at least not yet. However, Chevy was kind enough to reveal that the range-topping SS (with dual motors and AWD) would have 557 horsepower. That’s enough oomph to reach 60 mph from a standstill in under four seconds and possibly sufficient to catch up with the Tesla Model Y Performance or Ford Mustang Mach-E GT.

Again, Chevy failed to mention the battery specs for its newest Blazer EV, but it did reveal the EPA-estimated range numbers. The base 1LT is good for 247 miles on a single full charge, while the 2LT achieves 293 miles. The mid-level RS trim gets 320 miles per charge and is the one to get if you want maximum range for the money.

Finally, the hotrod Blazer SS reaches 290 miles before needing a recharge. When the batteries run dry, the Blazer EV is compatible with DC fast chargers up to 190 kW to replenish around 78 miles of range in about 10 minutes.

Moving past its crossover intent, the 2024 Chevy Blazer EV is not a bad-looking electric vehicle. It has an energetic profile, taut body lines, a low-slung stance, and visual hints of the Camaro and Corvette. The LT trims feature 19-inch wheels and a monochromatic theme, but the RS is more aggressive with bigger 21-inch alloys and blacked-out exterior accents. The sportiest and most potent Blazer SS has 22-inch wheels, a bespoke front grille, and two-tone paint with a black roof.

“The Blazer EV’s design evokes the same emotional response as Chevy’s performance cars,” said Phil Zak, Executive Director, Chevrolet Design. “There’s true SUV functionality, but inside and out, it has the passionate proportions and feels that make you want to slide behind the wheel and explore what’s beyond the horizon.”

Inside, the 2024 Chevy Blazer has a 17.7-inch touchscreen (with physical controls on the left and bottom of the screen) and an 11-inch digital driver’s display. The Android-based infotainment system comes with Apple CarPlay, Android Auto, and Bluetooth connectivity, while GM’s Super Cruise is available for hands-free driving.

In development is a Police Pursuit Vehicle (PPV) based on the Blazer EV SS. Chevy claims the PPV will have the largest Ultium battery and is available in rear-wheel drive or AWD with dual electric motors. In addition, the Blazer EV PPV will have Brembo brakes and a police-specific interior that offers more room for gear and emergency equipment.

“The possibilities for the Blazer EV’s commercial and law enforcement applications are almost endless,” said Ed Peper, Vice President of GM Fleet. “Along with zero-tailpipe-emissions performance, it reduces the number and frequency of certain maintenance requirements typically associated with fleet vehicles.”