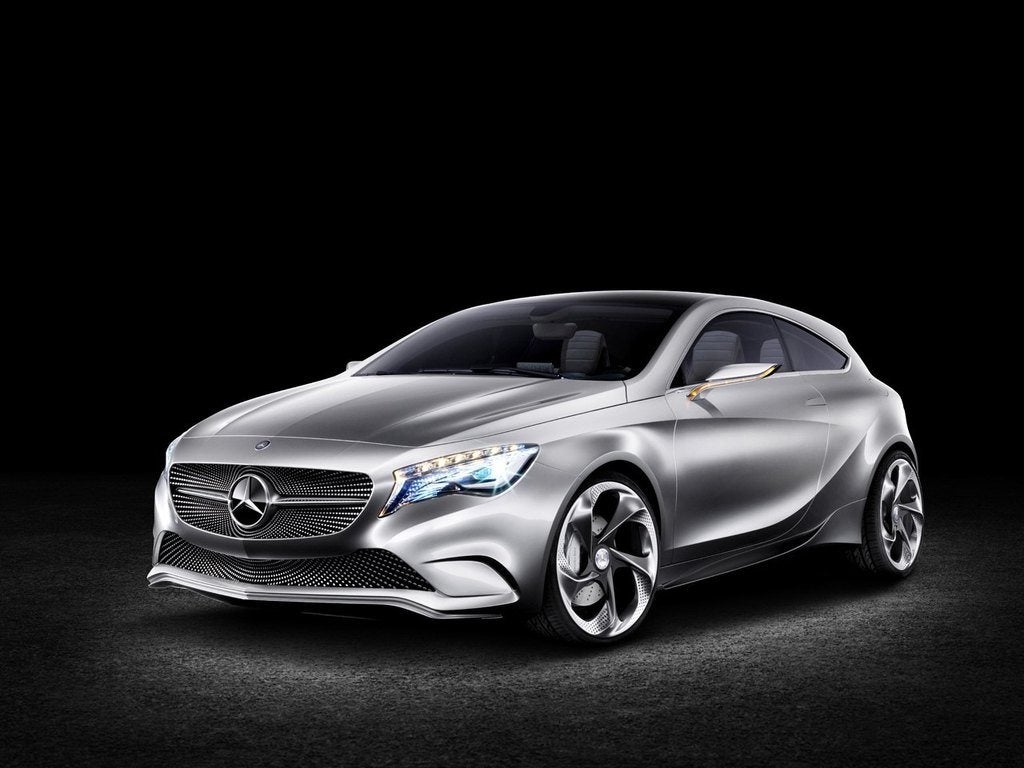 BMW was the largest premium manufacturer in the world last year, with Audi at number two and Mercedes-Benz taking third place. Audi’s goal is to be the largest company in the world 2018, and while it is well on its way to that, the competition isn’t going to just stand still. Mercedes aims to take the top spot as well. A huge part of its plan to do that is the new entry-level Mercedes Front Architecture (MFA). As its name implies, the platform is front-wheel drive.

A FWD Mercedes line…..yeah, we’ve scratched our heads at that too. It is all in the name of volume, and BMW is going to head down that road too with the 1-Series. The B-Class MPV was the first model to be based on this platform. The next is the A-Class, which was previewed by a concept at last year’s New York International Auto Show. That concept previewed a much more stylish A-Class – one that ditches the unique sandwich platform the car has always been known for. An intrepid bicyclist captured footage of production model A-Class completely uncovered.

The a-Class was captured on the island of Lanzarote in the Canary Islands. It is likely that it was there for a photo shoot. The production A-Class comes out looking very similar to the concept, with a rakish design for a hatchback. Mercedes design language is followed to a tee, with very defined, bold design cues and a huge pointed star adorning the grille.

It makes a design statement, and that is what Mercedes is going for now after years of stodgy designs. The A-Class will debut at the Geneva Motor show next month. This time around, the A-Class will probably be sold in the United States – maybe even the B-Class. Already confirmed is a new coupe-like four sedan that has been spotted testing. You can get a glimpse of the A-Class in the video below. 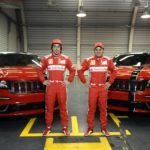 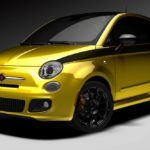