While the competition has been hit and miss with its plug-in hybrid/range-extended electric vehicle plans, Ford is preparing to launch a line of plug-ins under the Energi banner. It is marks an effort to build a brand name around the technology, and it shows that Ford is following a different strategy than General Motors.

The Chevrolet Volt made a big-splash developing a dedicated model and GM hasn’t yet moved forward with plans on integrating it into regular production vehicles. At Ford, the Energi models will be offered on the Focus-based C-Max and upcoming 2013 Fusion, with plans for more later. The C-Max is aimed squarely at the Prius. It is only available in Hybrid and Energi forms, and new figures out today show it bests the Prius in critical metrics. The specs are even more impressive. Official Environmental Protection Agency figures are out, and with the gas engine kicked on it rates at 47 mpg city/47 mpg highway, for a combined rating of 47 mpg. The number we really care about though? 20 miles in pure electric power, versus the 6 mile range the Prius has. Also, the C-MAX Energi can hit up to 85 mph under purely electric power 20 more than the Prius.

Overall range is 550 miles on a fully charged battery and tank of gas, versus 540 in the Prius. That is good for a rating of 95 MPGe. The C-Max Energi strikes us an alluring product for families. A good amount of cargo room, a unique design, low price tag and impressive specifications. Ford expects the C-Max Energi to be its top conquest vehicle, with half of its sales coming from owners of foreign brands. 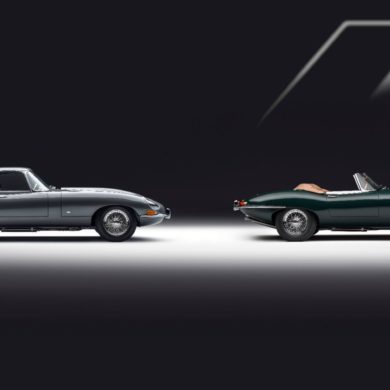