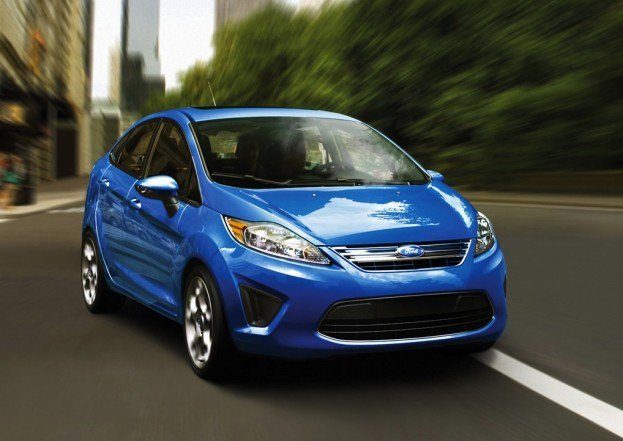 While the American way is traditionally big-displacement, naturally-aspirated engines, Ford is turning that notion on its head with EcoBoost forced induction.

Turbocharging and supercharging are not ground breaking elements in themselves, but Ford has turned it into a brilliant marketing program based on real results. The company’s lineup of EcoBoost engines have offered similar power output to larger engines, along with reduced fuel economy. It is a combination that has resonated with consumers: the recently-introduced F-150 EcoBoost V-6 is reportedly outselling its V-8 counterpart.

Currently Ford has applied the formula to V-6 engines in models like the F-150, Taurus, Flex, Lincoln MKT and Lincoln MKS. Soon that will change with a four-cylinder soon arriving in the Explorer and Edge crossovers. But Ford doesn’t plan to stop there, going even smaller with a three-cylinder engine. It is all part of the company’s intention since 2006 to make 90 percent of its lineup available with EcoBoost by the year 2013. 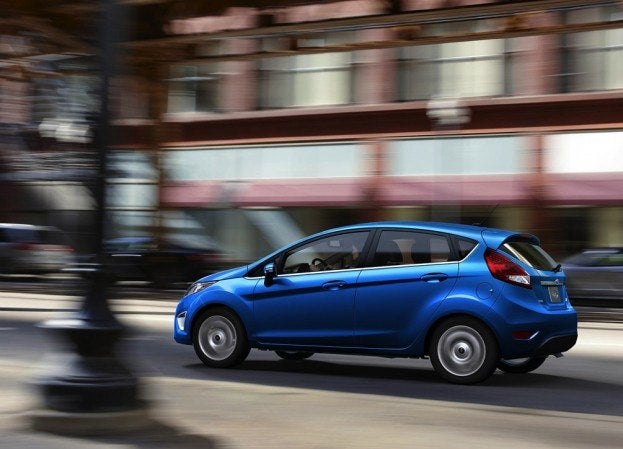 It will be Ford’s smallest engine ever and will power cars like the Fiesta. While a small engine like this would be expected to be sold globally, Ford says it will also feature in North American small cars.

We can’t wait to see what kind of power output it generates. Along with a focus on reductions in weight, cars like the Fiesta could be made even more fun while also being fuel-efficent at the same time.

Also in Ford’s release is news the company is developing an eight-speed automatic transmission. This will help increase fuel economy across the lineup. We’re glad to see Ford leading the charge for efficiency and high technology, while not sacrificing fun along the way either. 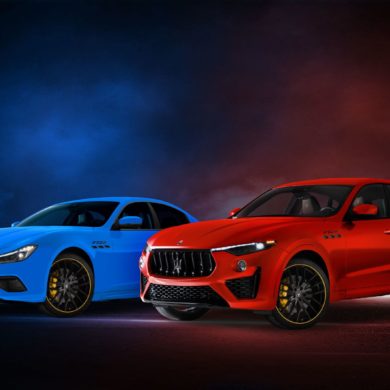