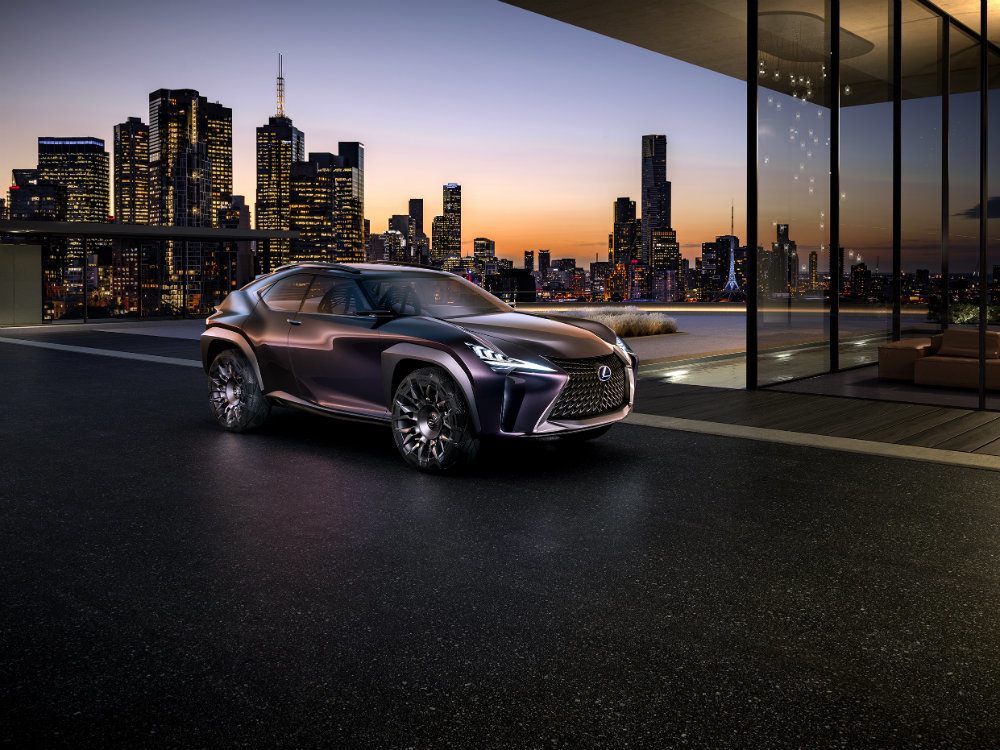 The North American International Auto Show begins next week at the Cobo Center in Detroit, Michigan, and Lexus will have a new display. The automaker will showcase their latest technology, engineering, and safety through an interactive experience for attendees.

The focal point for Lexus is the all-new, fifth-generation 2018 LS flagship sedan, making its world debut this year at NAIAS. Interestingly enough, the LS first premiered in Detroit in 1989, signifying the birth of Lexus. The new LS is expected to have an impressive ride, dynamic performance, and increased comfort.

According to Lexus, it has a “coupe-like silhouette that does not compromise interior roominess or visionary technology.”

The 2018 Lexus LS is constructed on an extended version of the automaker’s all-new global architecture for luxury vehicles, known as “GA–L” or “premium rear-wheel drive platform.” The same design is shared with the Lexus LC, which goes on sale this year, and represents much of the direction the brand is heading in terms of styling and performance.

Elsewhere in the Lexus display, visitors will find the UX Concept. The compact crossover first appeared in September at the Paris Motor Show and comes to North America for the first time in Detroit next week. The UX Concept is unique in how it blends the aggressive looks of a 4×4 with a ground clearance and driving position similar to most coupes.

The North American International Auto Show begins next week with press and industry specific events, but opens to the public on January 14th. The Lexus exhibit will feature 14 vehicles across 18,120 sq. ft. of space. 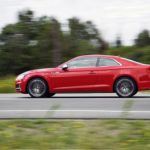 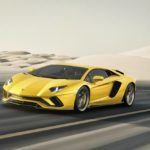