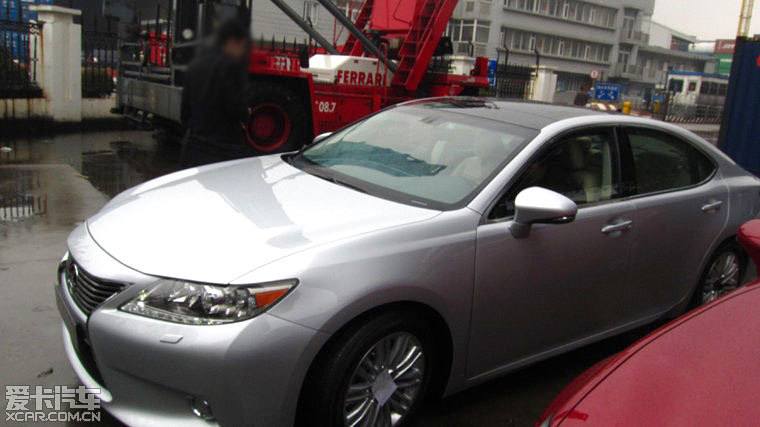 2013 Lexus ES Spied With No Camo In China

The last few years have not been kind to Lexus, to say the least. Recall woes, unintended acceleration scare, Japanese tsunami and earthquake – you name it. Add in a largely lackluster and aging lineup and you have a perfect storm.

After being on top for 10 years, Lexus lost its sales crown last year – and by a big margin. It looks to be the same situation this year, despite the arrival of the rear-wheel drive GS. At Lexus the two bread-and-butter vehicles are the RX crossover and ES sedan. The ES is very long-in-the-tooth, outclassed by the Buick LaCrosse. With the LaCrosse proving to be such a success, the next ES had better bring it. Chinese car website Autohome has captured the car without a bit of camouflage. GS, is that you? At first glance the ES front end looks extremely familiar. There is that bolder, “spindle” grille and nearly exact same headlights. Upon closer examination and side-by-side you see some differences, but it is a a very consistent familial look. This is something Audi has done with its cars – make them all very similar in appearance. We like the GS, and by extension we like a lot of what is going on with the ES. It is worlds better than the current car – it really is.

The rest of the design looks very upscale, taking strong cues from the LS. We aren’t sure if it is just design trickery or these photographs too, the car looks bigger as well. The interior shows some resemblance to the GS’ cues, but it is clearly set apart with a three-tiered dash structure.

We never thought we’d say this, but from all indications the ES is really going to be a home run for Lexus in 2013. It’s an impressive car, and we’ve never been a fan of the ES in any of its generations. With Lexus coming back strongly, Buick will need to field a strong mid-cycle enhancement for the LaCrosse to keep up. 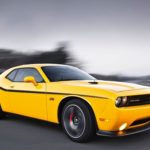 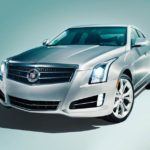 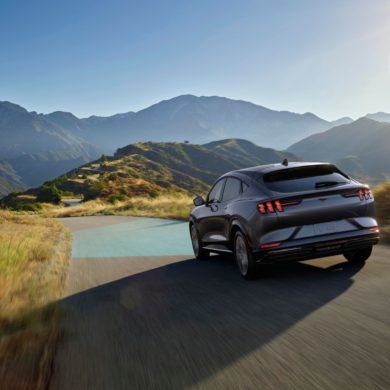