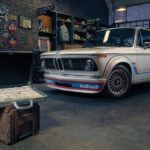 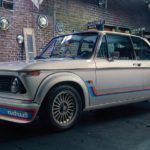 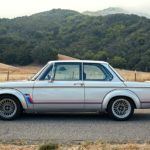 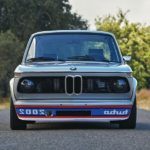 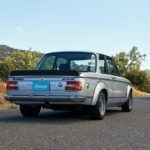 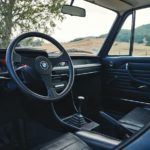 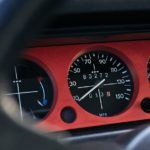 Hold. The. Phone. Get a load of this 1974 BMW 2002 Turbo! Racing legends Bobby and Graham Rahal recently finished restoring it, and it’s looking for a home. Omaze is giving it away as part of their latest benefit campaign along with $20,000 cash!

Use coupon code SEPTEMBER50 to get 50 free entries into the contest, for September only.

Affiliate Disclosure: Automoblog and its partners may be compensated when you participate in this campaign.

The 2002 Turbo was BMW’s first turbocharged production car, but they didn’t exactly make them en masse. Only about 1,700 units ever rolled off the assembly line, making them one of the rarest and most sought after BMW cars in history. This giveaway from Omaze is rather incredible, considering how the last one sold by RM Sotheby’s went for $145,600.

Special features include the Polaris Silver exterior paint with M-color graphics, 15-inch Alpina wheels, and LED headlights. On the inside, drivers are treated to RECARO seats, a red gauge cluster, and a dash-mounted auxiliary clock and boost gauge.

How to Enter to Win

You can enter to win this 1974 BMW 2002 Turbo by visiting the official page for this Omaze campaign.

Make sure to use the coupon code SEPTEMBER50 to get 50 free entries into this contest until September 30th.

By participating in this campaign, you benefit the K-12 school tours hosted by the Petersen Automotive Museum in Los Angeles. These unique field trips energize students through hands-on experiences that turn abstract concepts into practical, real-world applications. The museum’s goal is to educate more than 25,000 children each year.

Omaze is also running a similar campaign where they are giving away a 1973 International Scout II and $20,000 cash. 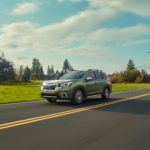 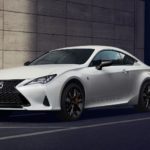 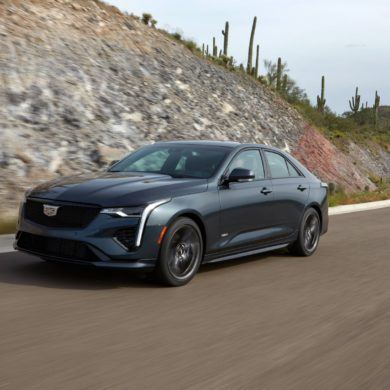