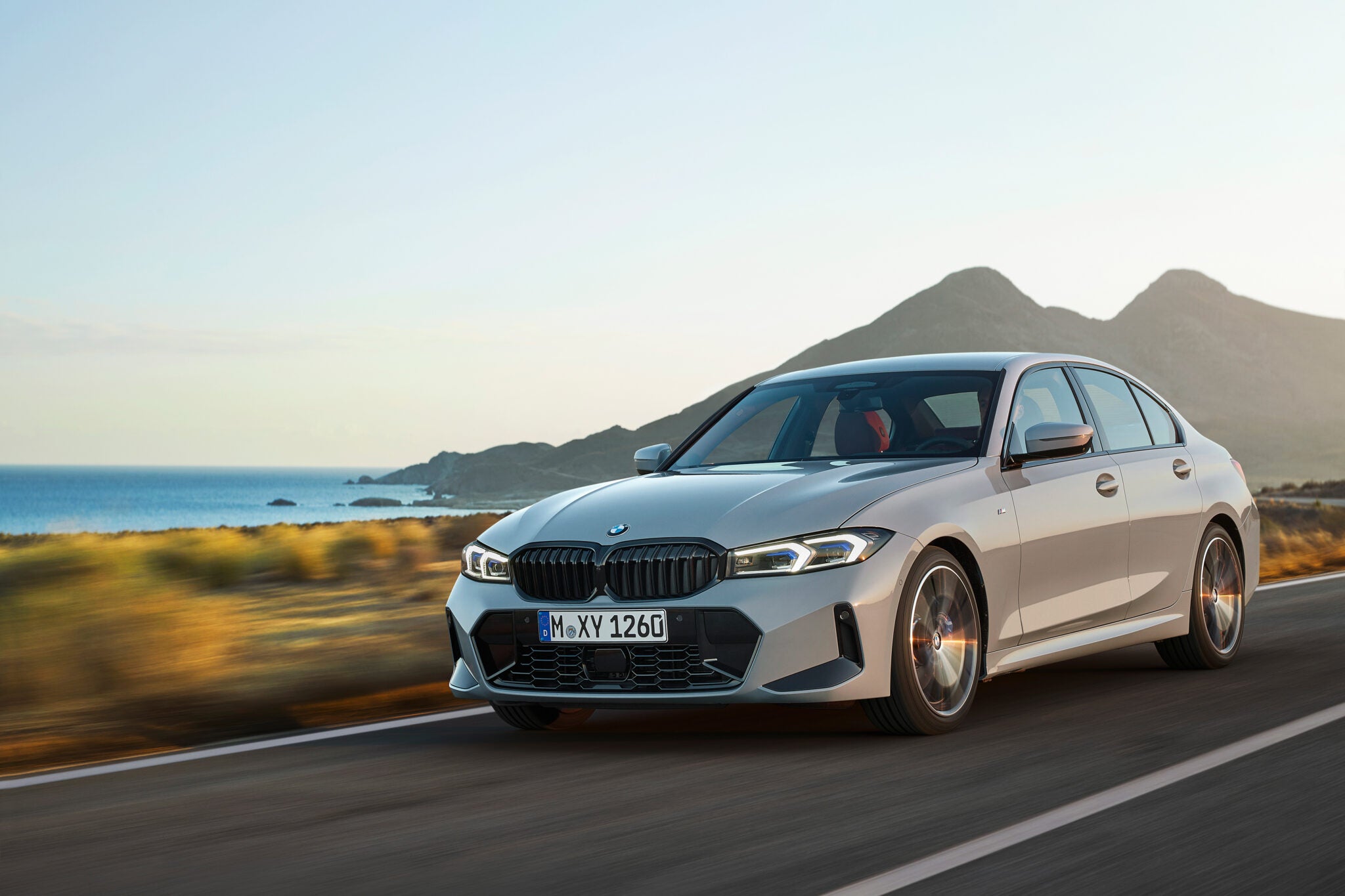 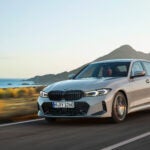 The 2023 BMW 3 Series remains part of the seventh-gen G20 model that debuted in 2019. Thankfully, it’s coming to market with none of BMW’s humongous grille nonsense as seen in the 4 Series, the new (albeit frightening-looking) 7 Series, and even the iX electric crossover. However, it did get a refreshed façade, a resculpted body, and a slew of comfort and convenience features. The newest 3 Series will formally debut in July, but BMW has revealed a few details for now.

In some cases, subtle changes yield promising results, and we’re glad BMW took this philosophy when updating the G20 3 Series. The exterior design upgrades emphasize the sportier side of the equation, and it’s all for the better since we’re talking about an iconic sport-luxury sedan. The BMW 3 Series accounts for around 14 percent of the brand’s vehicle sales worldwide, and the German automaker refers to it as the embodiment of its core philosophy.

Apart from its normal-sized kidney grilles (which got marginally bigger with the redesign), there are slimmer LED headlights with inverted L-shape driving lights, new front/rear aprons, and restyled bumpers with a gloss black air intake in the front.

BMW has yet to reveal the specific powertrain and drivetrain configurations for the 2023 3 Series, but its press release uncovered more than enough for us to connect the dots.

The base 330i has a 2.0-liter TwinPower Turbo four-banger that we reckon is good for about 255 horsepower and 294 lb-ft. of torque. Meanwhile, the 330e PHEV could come with a similar 2.0-liter four-cylinder turbo engine with a plug-in hybrid system generating a combined 288 horsepower, 310 lb-ft. of torque, and around 23 miles of zero-emissions, all-electric range.

On the other hand, the range-topping M340i could have the same turbocharged inline-six gas engine and a 48-volt mild-hybrid system as the outgoing model, capable of churning out 382 horsepower and 369 lb-ft. of torque. An eight-speed automatic with paddle shifters is standard across all 3 Series variants.

In addition, goodies like a leather steering wheel, a moonroof, open-pore wood trim, interior ambient lighting, LED headlights with automatic high beams, Apple CarPlay and Android Auto connectivity, and power front seats are standard in the base 330i and 330e PHEV.

The 2023 BMW 3 Series comes with the latest generation of iDrive8. BMW’s updated operating system includes an intelligent personal assistant and a high-resolution curved screen comprising of a 12-inch instrument display and a 14.9-inch infotainment touchscreen panel. Furthermore, the updated personal assistant recognizes natural speech instructions to adjust the climate control or open the windows or sunroof.

Pricing for the 2023 BMW 3 Series remains forthcoming, but you can expect the base 330i to start at around $42,000, while the M340i could ring up a $55,000 MSRP. The first deliveries will arrive at U.S. BMW dealerships later this year after its official launch date in July.

Our free and easy search tools* will narrow down which dealers in your area offer the best pricing on a new BMW 3 Series. Those search tools will also help you obtain the invoice price, which is one of the best starting points for negotiating the lowest out-the-door price.