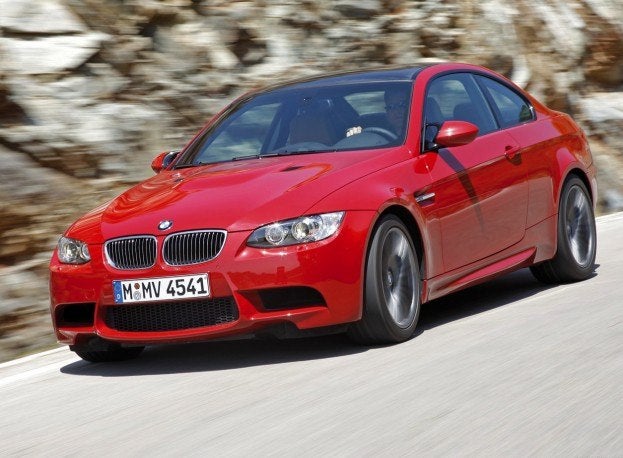 Few cars are highly anticipated as the next-generation BMW M3. For years the M3 (and it’s larger M5 brother) has set the standard for performance sedans. Lately though, competitors like the Cadillac CTS-V and Mercedes-Benz C63 AMG have garnered a lot of attention.

For the next-generation M3, big changes are in store. BimmerPost got in touch with its sources about what to expect. While car model lines in general tend to get bigger and heavier with each passing generation (just look at the 3-Series over the years), the current 3 bucked that trend in the weight department. While marginally bigger, it is lighter than the E90 it replaces. The M3 will continue with that focus on weight loss, potentially to the tune of 300 pounds. That is a huge drop, and will have big implications for dynamics and performance. Interestingly enough, the loss would put the M3 at around 3,400 pounds – the same weight as the much-lauded E46 M3. That reduction goes along nicely with what changes are in store under the hood.

Like the V-10 powered previous M5, the last-generation M3 was a bit of aberration in that it was powered by V-8. For the next M3, BMW will be returning to a turbocharged inline-six. This is good news – we love hearing BMW’s straight sixes sing under full throttle. Turbo six power will enable the car to be more fuel-efficient. With weight accounting for big performance gains, BimmerPost says the output will remain about the same – 414 horsepower. However, torque is said to get a large boost – from 295 pound feet in the car to about 395 lb-ft. Less weight, more torque – sounds like a good combination. On our wish list for the next-gen M3 is a return to the slow-selling four-door sedan. Notice we said slow-selling though…so that isn’t likely.

Previous
A Wristwatch Designed after the Most Powerful Shelby Ever
Next
MagLev Cars: Why aren’t we floating above the road yet?
Press ESC to close
Car Tech Concept Cars Modified Cars Electric Vehicles Future Driving