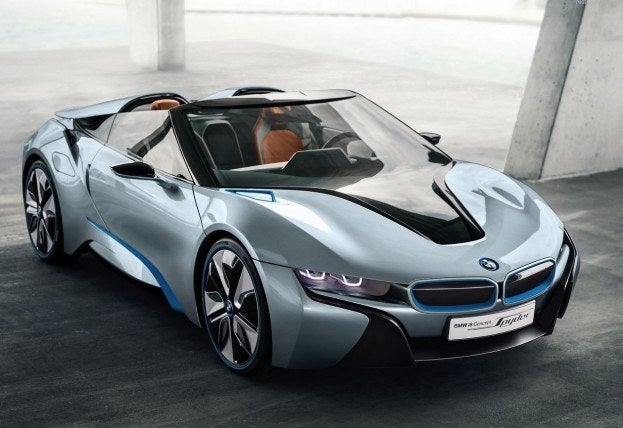 With the Z4, BMW began the reintroduction of four-cylinder engines to its lineup in the United States. The N20 four then spread across the lineup, replacing the much-loved inline-six as the base engine of choice. Given its power output, it has pretty much been accepted by enthusiasts, who regard the current 3-series as an improvement over the previous car.

BMW is now announcing the production of an engine even smaller – three-cylinders. The new three-cylinder is destined for the production version of the i8 sportscar. The i8 is an extended-range electric vehicle, meaning the compact three-pot makes perfect sense in use as an electric generator. BMW’s plans for the engine don’t end there though. The three-cylinder will be used in future MINIs (Rocketman, maybe? We can hope…) and other BMW-badged products like the i3. Scarily, the 3-Series has also been mentioned, but not confirmed. The 1.5-liter three cylinder is packed with technology, turbocharged and direct-injected. It is based on BMW’s modular cylinder architecture that has 500cc denominations. It is designed to boost economies of scale and allows for a three-cylinder 1.5-liter, four-cylinder 2.0-liter and a six-cylinder 3.0-liter.

BMW has selected Hams Hall in England as the location of chose. For now, this factory will be the exclusive production site. That means BMW probably doesn’t expect it to account for too much volume at this point. Hams Hall currently produces MINI engines, as well as units for the 3-Series, 1-Series and X1 crossover. BMW is hoping having the three-cylinder in its top-line i8 sportscar will reduce some of the “it’s a three-cylinder?!” stigma. While it’s fine in the i8, the company better be careful about what it does in the future. BMW has a very carefully-cultivated brand image that needs to be protected. Front-wheel drive platforms, city cars and three-cylinders aren’t what has powered the BMW Group’s success for all these years. 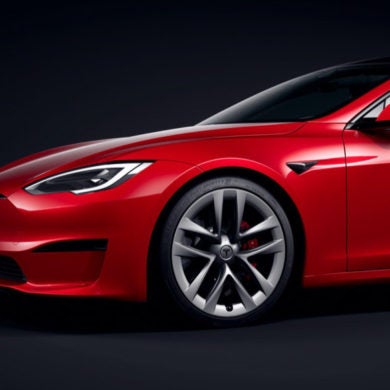