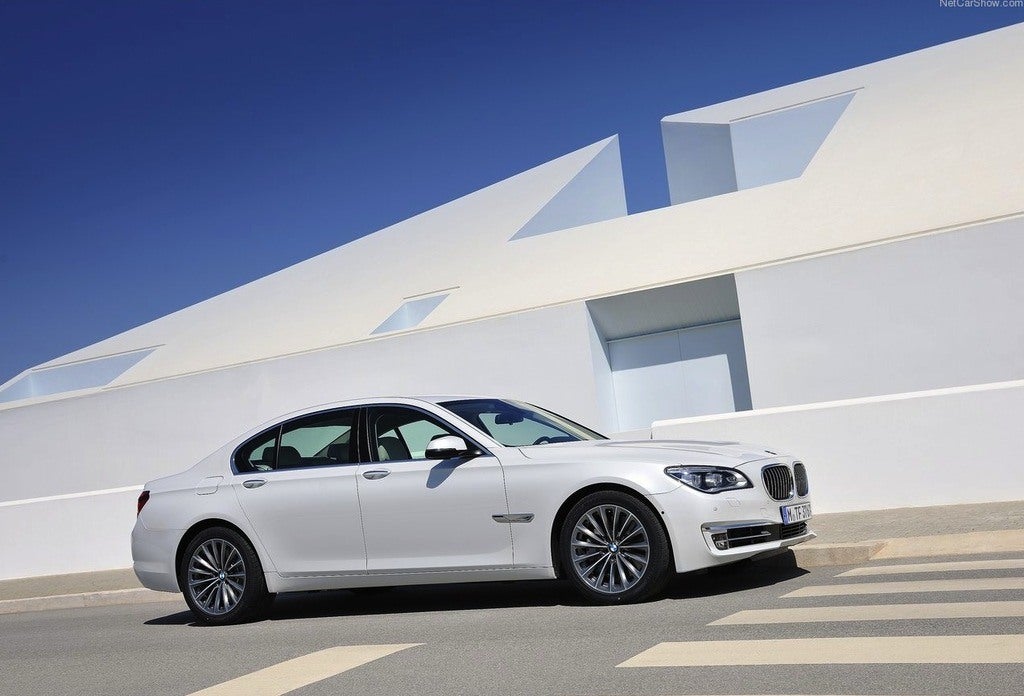 BMW M7 To Finally Be Approved? 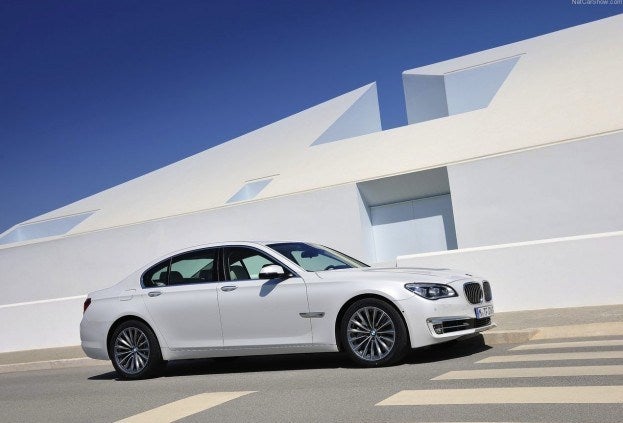 For most of its history, BMW’s M division has focused on two model lines: the M3 and M5. Those two also happen to be some of the most critically acclaimed vehicles ever. As BMW’s lineup has expanded though, so too has the M division models. At the beginning, BMW said their crossover models wouldn’t get the M label, but that changed with the X5 M and X6 M.

Despite being in the BMW lineup for ages, the 7-Series has been left untouched by the M division. The reason why is likely that M’s planners didn’t think it was suited to a hardcore performance line. But then what do you make of the X5 M and X6 M? The 7-Series is more of a performance model than those two. It’s also curious given that chief rival Mercedes-Benz (and now Audi with the S8) has shown no such reticence in producing the S63 AMG. Each time the 7-Series is redesigned we hear speculation about the M7, but it hasn’t come true yet. According to The Detroit Bureau, BMW could finally be moving toward green lighting the oft-rumored M7. “I think we’ll get it,” says Ludwig Willisch, Chief Executive Officer of BMW North American sales subsidiary.

It isn’t exactly a confirmation, but we’ll take what we can get. Willisch was formerly the head of the M Division, and he is pushing BMW headquarters to approve the model. Apparently, BMW China is also keen on selling the car. Chinese sales could be an important deciding factor on whether it makes it to production. The M7 would need to provide faster performance than the M5, given its place in the model hierarchy. According to Willisch, the next BMW M model in the pipeline will be an M version of the recently-introduced four-door Gran Coupe. It’d be interesting to see where that is priced and positioned in relation to the M5. 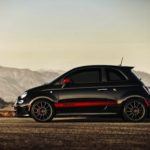 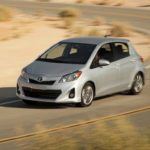