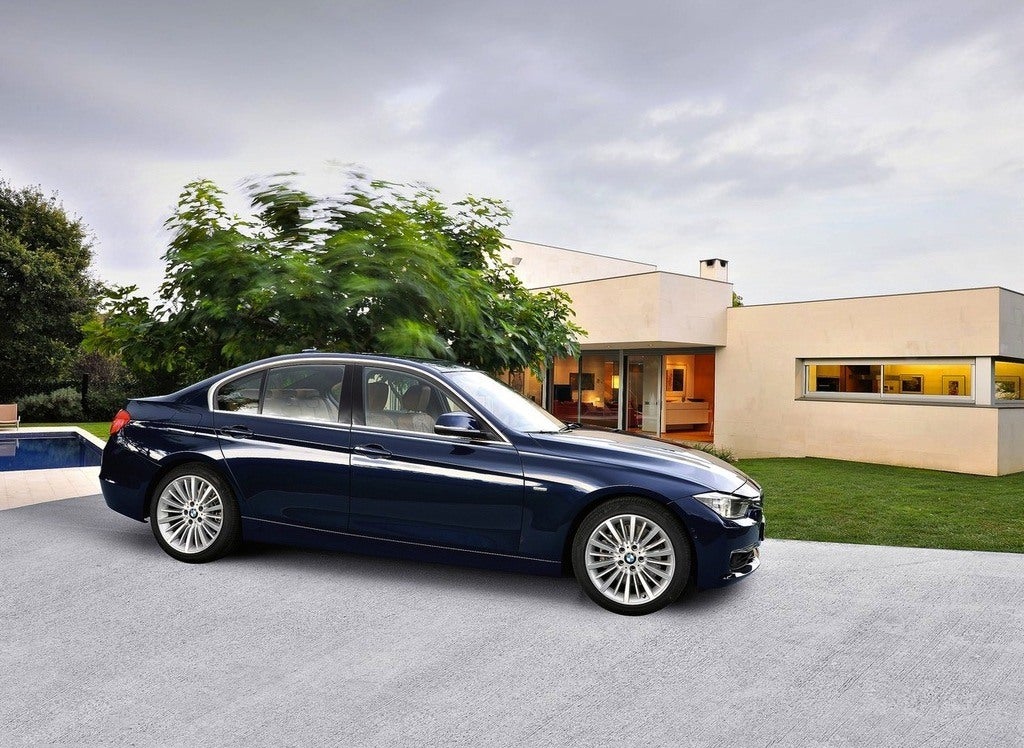 2012 BMW 3-Series Mileage Figures Whacked Down By The EPA

A 2012 BMW 3-Series with 36 mpg? Does it get much better than that in the sports sedan category? From an efficiency standpoint, probably not – the 3-Series is far ahead of any of the competition by that metric. If any car will pose a serious threat to the 3-Series crown, the Cadillac ATS looks like the one to do it.

And the ATS just got an opening in the mileage wars thanks to this news from BMW. When the 2012 3-Series first surfaced, there was a lot of speculation about the mileage. The new car is powered by a 2.0-liter TwinPower turbocharged four-cylinder, ditching the inline six that formed the basis of the E90.

The estimates released by BMW though were pretty impressive: 36 mpg highway, 24 city. The Environmental Protection Agency did their own testing though and found a different result. Their results knocked down the 328i’s MPG to 33 highway, 23 city for the automatic. BMW said it is conducting an investigation into this given the discrepancy in its figures and the EPA’s. 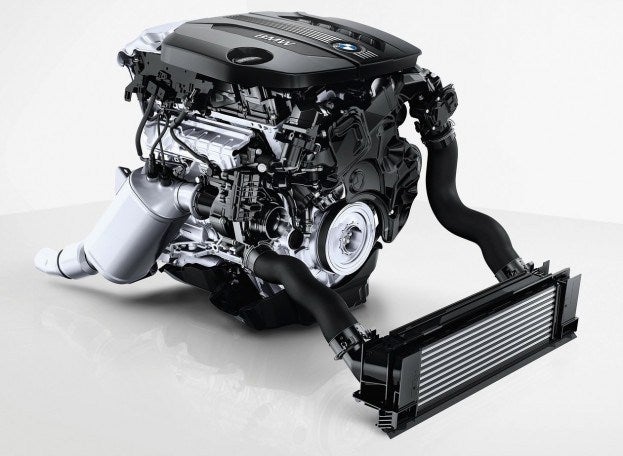 Regardless, the car’s rating for this model year will stand, as there is no ability for BMW to petition an EPA retest. By all metrics, 33 mpg is still highly impressive and well out in front of the competition – sans ATS, which hasn’t been tested yet.

Obviously, manufacturer tests will be geared toward providing the best result. In this writer’s experience though, BMWs tend to outperform their EPA ratings. My 3-Series gets 30.6 MPG average on the highway, while its rating is at 25. It all depends on the driver. For now, though, it will be all eyes on the Cadillac ATS to see if it can beat this figure.

There isn’t a direct comparison though as the ATS base model has significantly less horsepower than the 328i. Any win in this regard will be primarily for marketing purposes, which holds a powerful allure for any manufacturer. 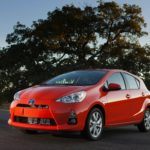 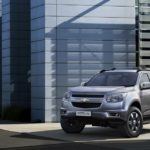