BMW Set To Return To 24-Hours of Le Mans 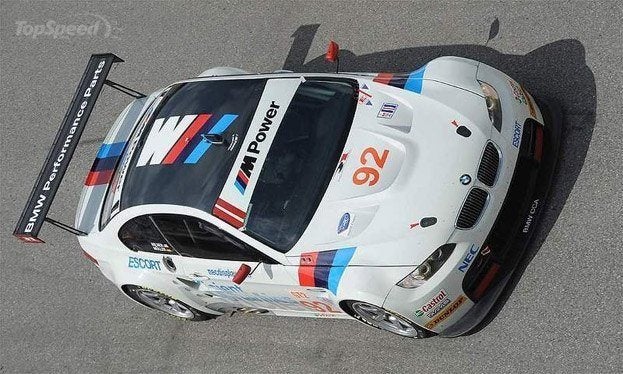 After 11 years away from big time sportscar racing, BMW will be returning to the greatest sportscar race of them all: The 24-Hours of Le Mans. BMW said that it was dropping out of Formula 1 racing to concentrate on more practical applications of its racing technology and technological know-how, and this seems to be further confirmation that they are serious.

Sadly, BMW will not be competing in the top echelon of competition at this year’s twice round the clock enduro. The Bavarians will be entering two BMW M3s in the GT2 class rather than face off against the might of Audi and their bio-diesel fueled R15s and current Le Mans champs, Peugeot and their likewise diesel fueled racers.

More’s the pity, but hopefully this is just a logical stepping-stone to either a full on entry into the top prototype category, or some of the racing efficiency will make it onto street BMWs sometime soon.

The pair of BMW M3s will be raced by Jörg and Dirk Müller, Dirk Werner, Andy Priaulx and Augusto Farfus. All of who, although not household names in America, are well known Le Mans racers and winners.

Now, if BMW can just muster up the technical and monetary wherewithal to field a full blown prototype, hopefully something that runs on diesel and also using a KERS type hybrid system, then things could get real interesting at the top.