MagLev Cars: Why aren’t we floating above the road yet?

Hovering cars might no longer be only an object of fantasy. Soon, you might just be able to park your car right outside the window of your girlfriend’s fifth floor apartment and pick her up for a date – in the skies – how “heavenly” is that!

Well, not for the nerds who spend their time pouring over spooky technologies and figuring out ways to make a car stay suspended in air.
Is that possible? Why not!

Thanks to our good old magnetic force, this is considered to be one of the strongest forces on earth and the only force which is potent enough to defy gravity. If something can make cars fly, magnets can. The question is how?

Table of Contents show
What is Magnetic Levitation?
Who is Interested?
So, Why the Hoopla Over Maglev Cars?

What is Magnetic Levitation?

Magnetic levitation, fondly called Maglev, is the method through which a vehicle is suspended in the air by using magnetic force to counter gravitational force which pulls the vehicle towards the ground. The technology has been tested on cars.

Simple as it sounds, there is tremendous thought and precision required to make this happen. Maglev technology is in contrast to hovercraft technology in which vehicles are cushioned on a bed of air.Magnetic forces are already in the fore and are being used to drive trains.

While trains do not zoom in mid air, there is a slight gap between the tracks and the train. Magnetic forces keep the vehicle slightly suspended over the tracks and guide the route of the train and trains are able to travel at speeds of over 150mph. 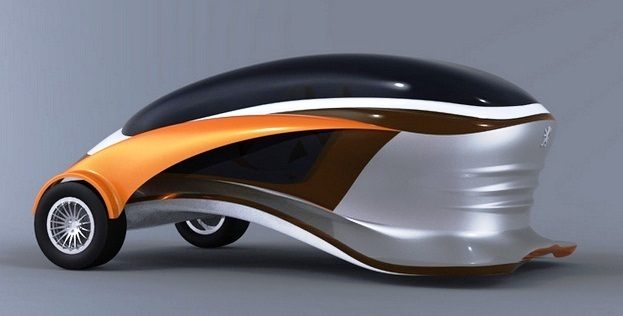 All of us are. But then, NASA, which has always been attracted by futuristic things that seem alien to earth, has taken a keen interest in the technology in collaboration with Unimodal, the company which is responsible for inventing the SkyTran.

Volkswagen has shown interest in this technology, which is not surprising really. VW is German you see, and when it comes to automobiles, the Germans cannot let anything as juicy as this slip through their fingers. VW has been developing a prototype of a Maglev triggered suspended car using ideas from people.

The probable design is a two seater a disc like structure (that’s the image at the top of this article,) which looks more like a cylindrical capsule, can stay suspended a few inches above ground level and can zoom forward. They’ve named it “People’s Car Project” and are building it in a country which has the most number of people – China.

So, Why the Hoopla Over Maglev Cars?

On a practical front, the advantages are enormous. Firstly, these are the greenest of the green cars. Since they fly, these cars do not have to counter road friction. As a result, they become very fuel efficient. This benefit alone is the strongest driving force and motivation for scientists – who want to save the world from environmental degradation – to work on it.

The range of movement that you can enjoy on these crafts is stunning. In fact, you can have the capsule spin on a needle tip. Also, Maglev cars could solve some amount of road traffic congestion.

In addition, the development potential is enormous. Special integration with solar power could make the car work on solar power, thereby making it tremendously good on the world ecology. Heat emission from these cars could also be reduced with reduction in exhaust amounts.

Considering the enormous potential of Maglev cars, there is no doubt that these are definitely the future of automobile industry. However, making it work is a Herculean task and not economically feasible with the available technology.

Since cars hover on a bed of magnetic bed, roads need to be magnetized to hold the cars up. If roads are magnetized, they might not be suitable for cars which run on them and not hover. The costs involved in these things are huge. 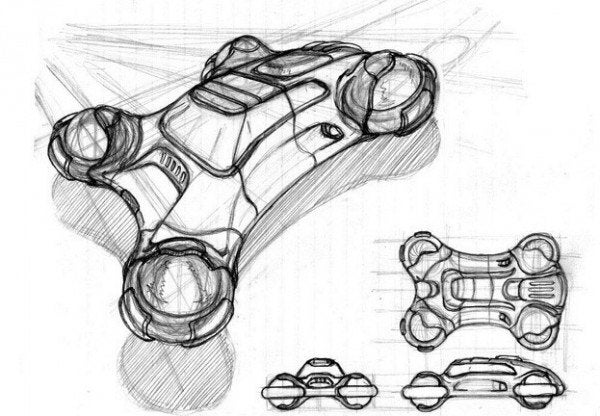 If there is one thing which can be believed about the human race, it is the fact that nothing is nearly impossible. Who thought flying cars or driverless cars could be a reality? A century ago, who thought people could land on moon?

“Impossible” is fast transforming into a finite element, which can be manipulated and made possible. For the future of automobiles, the most optimistic dream would be to sit back and relax as your driverless Maglev car takes you on a ride around the town.