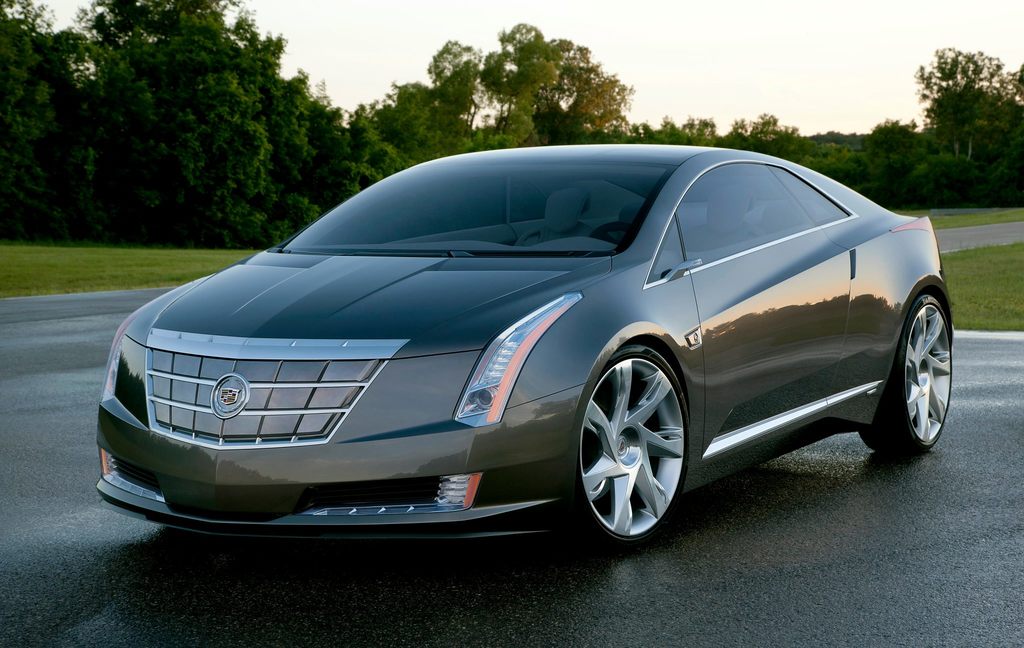 In the electronics world, the latest to have new gadgets are known as the early adopters. They’re the ones who fork out the cash and put up with the idiosyncrasies of a new product. With innovation and new technology, the usual course is starting with a high price tag. Over time that price comes down and it becomes available on a wide scale.

Tesla followed this pattern, introducing the Roadster with the intent to quickly move down in price. The Model S is the next car in this downward pattern, coming in at a little over half the Roadster’s price. The model following is looking to halve that further. General Motors, one other hand, took a different tack with the Volt. They aimed to start at the lower end of the market first, which is an admirable goal. However, many thought GM would have been smart to introduce a Cadillac model with the Voltec system. Doing so would have absorbed some of the initial high cost, while alo giving prestige to the Cadillac brand. Such an effort was previewed by the stunning Converj concept.

There has been an off and on nature about whether that car would be produced. Today, production has been confirmed by Cadillac. Instead of being called Converj though, it will be known as the ELR.

Don Butler, vice-president of Cadillac marketing said that “The concept generated instant enthusiasm…like other milestone Cadillac models of the past, the ELR will offer something not other wise present – the combination of electric propulsion with striking design and the fun of luxury coupe driving.”

The ELR could be just the ticket for Cadillac, which is in need of a high-style halo right now. We’re looking forward to seeing the Converj make it to production as the ELR. Hopefully, the beautiful lines of the concept will remain intact. 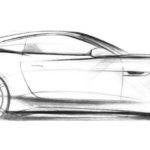 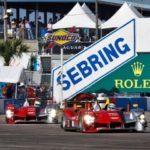