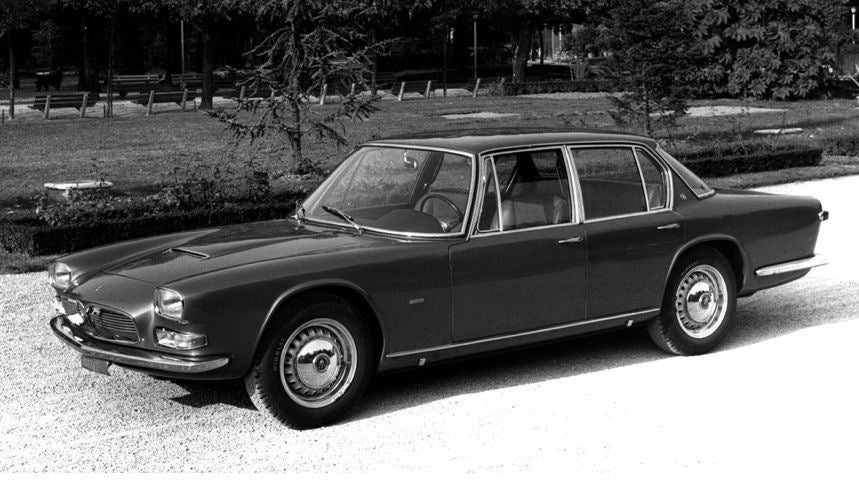 The Original Exotic Sedan: History of the Maserati Quattroporte

Four-door “coupes” are a hot commodity, and an automotive trend that I really do like. When Mercedes-Benz hit upon a successful, profit-rich formula with the CLS, a load of copycat models were sure to follow.

The Volkswagen CC and Hyundai Sonata aim to replicate the style of the CLS for less. The Porsche Panamera and upcoming Audi A7 Sportback and BMW Gran Coupe take a direct aim.

While further upmarket still, there is Aston Martin with its Rapide. In addition, Lamborghini toyed with the idea by producing the Estoque concept car. The fact it made a big splash is established.

The CLS has brought on a new interest in four-door coupe-like vehicles. While Mercedes-Benz has always made four-doors, Aston Martin and Porsche have not.  With these new models, I thought it would be interesting to explore the original exotic four-door, the Maserati Quattroporte. Sure, there were other performance sedans from obscure manufacturers like Facel (the Vega) and the Lagonda (the Rapide, the name Aston chose to bring).

However, the Quattroporte was the first from an established exotic car manufacturer. It began its life when a special four-door car was made by Italian design house Pietro Frua, commissioned by Prince Karim Aga Khan. Soon after in 1963, Maserati debuted the first production Quattroporte. Its name literally means four-doors in Italian.

The original car was powered by a 4.1 L V-8 engine that produced 256 horsepower, and was mated to either a five-speed ZF manual transmission or three-speed automatic. Those figures were good enough for a top speed of 143 mph. In all, there have been five generations of the Quattroporte.

The “second generation” model, if you can call it that, was developed during a difficult time for the auto industry. Maserati was then under a brief period of ownership by Citroen. Designed by Bertone, it wasn’t in keeping with the Quattroporte’s original philosophy.

In an era of fuel conservation, the Quattroporte was downgraded to a 210 horsepower 3.0-liter V-6. It was also saddled with Citroen’s hydropneumatic suspension. That is the bad news – the good news is that only 13 were made. Six were pre-production prototypes and the other seven were  production models.

The next model was a lot better, developed when the Maserati brand was under new ownership by Alejandro De Tomaso. He turned to yet another design house, ItalDesign Giugiaro, for the car’s styling.

The Maserati Biturbo that came a bit later was a smaller version of the Quattroporte – the two looked nearly identical. Power was back to up to a V-8, a 4.9 liter unit making 280-horsepower.

This generation of the Quattroporte proved to be the longest running of any so far, being produced between 1979 and 1990.

The fourth generation of the Quattroporte was the first to be developed under Fiat’s ownership of Maserati, an ownership which continues to this day.

For the base model, the Quattroporte came with a V-6, a 2.8-liter twin-turbocharged 284-horsepower unit. At the top end, there was an available 326-horsepower 3.2-liter V-8.

Unfortunately, this generation of the Quattroporte wasn’t sold in the United States. Too bad, because it was the smallest and most dynamic of all the Quattroportes, and a true sports sedan in every respect. In some ways, its small size made it more of a successor to the Biturbo than the third-generation Quattroporte.

That brings us up to the current model, introduced in 2004 and the latest and greatest in the Quattroporte succession. The car was designed by Pininfarina, completing the major Italian design house rounds for each new Quattroporte. 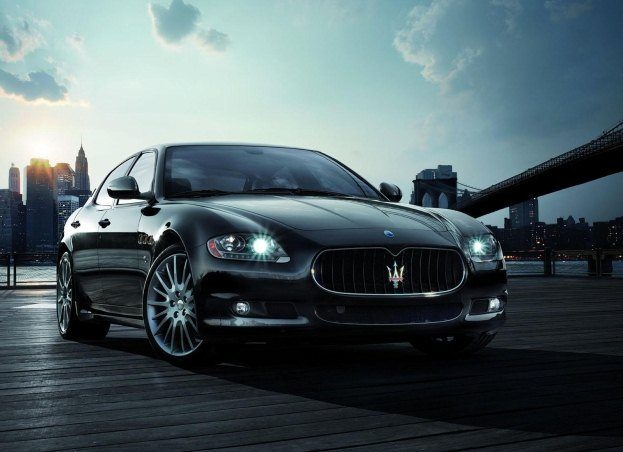 With a 4.2-liter V-8 making 400 horsepower, it was developed to be a four-door version of the Maserati sports cars – exactly what it should be. If you wait for the right one, current generation cars can be found on the market for good prices.

With models like the Aston Martin Rapide and Porsche Panamera entering the space the Quattroporte has occupied, it will be interesting to see how Maserati responds. The Rapide has set the new styling benchmark for cars in the segment – will the new Quattroporte push the styling envelope?

It seems like Maserati could be preparing to do just that. The brand’s latest business plan indicates that the car will be moving up the price ladder to make room for a less-expensive new four-door. Regardless, this writer is eager to see what is in store for the pioneer of the exotic four-door. 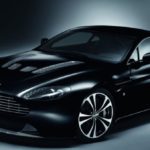