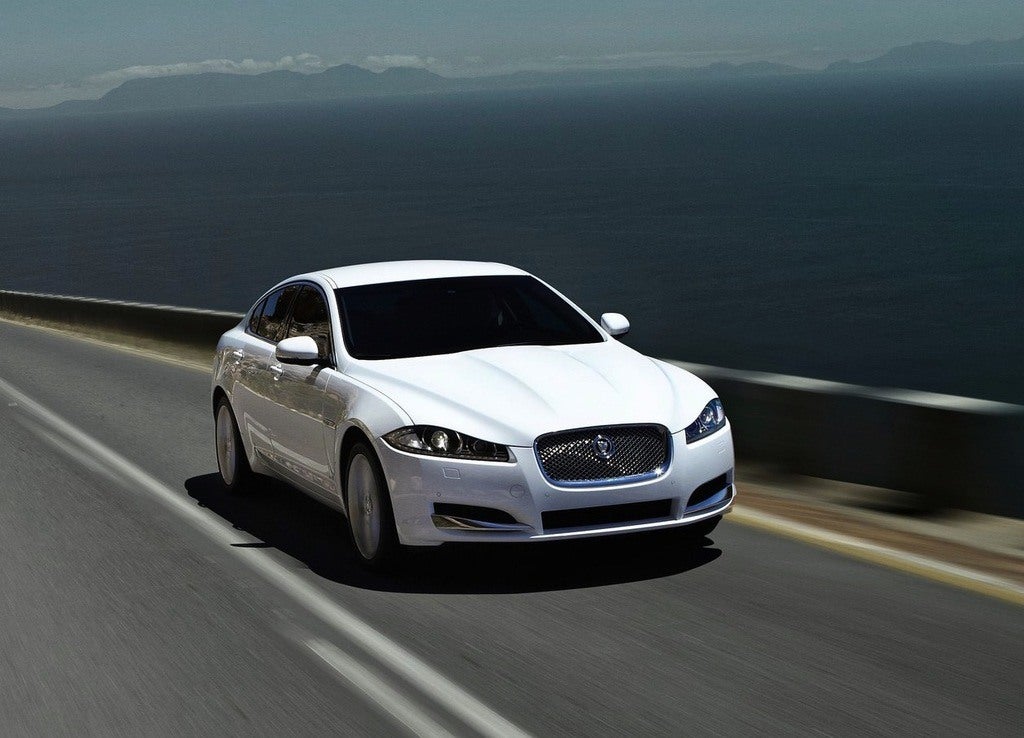 We’ve been hearing a lot lately about Jaguar’s plans to really maximize sales with its existing lineup, as well as adding new models. Most recently, this included the announcement that all-wheel drive XF and XJ models are coming, but also estate and diesel models of the XF a while ago. Both occupy key markets in Europe, while being niche players at best here.

The United States has never taken a liking to diesels, but that hasn’t stopped manufacturers from trying to find success anyway. Volkswagen has diesel models, and General Motors is slated to offer a diesel-powered Cruze soon. Part of the failure of the diesel to break through has to due with a lingering stigma from the past. Today’s diesels are nothing like the ones from yesteryear though. To prove the value and efficiency of diesels, two brothers worked in conjunction with Jaguar to bring over a stock XF 2.2 diesel. It was the first diesel Jaguar to be brought over to the U.S.

They travelled across the U.S in four days, passing through 11 states on their way. The results are pretty incredible for a luxury sedan. Over 2,884 miles, the car averaged 52.4 mpg. That made for just four stops of fuel in the trip that spanned from New York, New York to Los Angeles, California. Who says you need a hybrid to be efficient?

The engine powering the XF is a turbo diesel 2.2-liter four-cylinder making 190 horsepower and 332 (!) pound feet of torque, mated to an eight-speed automatic transmission and auto stop/start technology. An efficient setup if there ever was one. To document the journey, Jaguar has released this new video. Are American customers ready for a Jaguar diesel? We aren’t sure, but with numbers like this it couldn’t hurt to give it a shot. Diesel engines don’t come with the added expense and weight that hybrid systems do. The XF is also such a looker too. 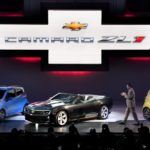 Previous
Los Angeles Vs Detroit: Which US Auto Show Rules? 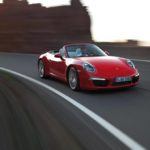