Many enthusiasts have lamented the lack of manual transmissions in mainstream cars for quite some time. There are a few vehicles that still offer manuals, but for the most part they have been slowly disappearing from options lists.

This has been happening up and down the spectrum, in every vehicle type. Another company that is discontinuing traditional manual transmissions is Lamborghini. This follows in the footsteps of Ferrari in moving to F1-style paddle shifter transmissions and automated gearboxes. The new Aventador LP700-4 has an automated single-clutch seven-speed gearbox.

According to Motor Trend Lamborghini’s director of Research and Development Maurizio Reggiani says the reason is simply that customers aren’t buying them in large enough numbers to be viable. A paltry one to two percent of cars built by Lamborghini are equipped with traditional manual transmissions. The Gallardo is currently available with a manual, but when its replacement arrives it won’t include it. The Gallardo’s replacement is rumored to arrive next year, possibly called Cabrera. 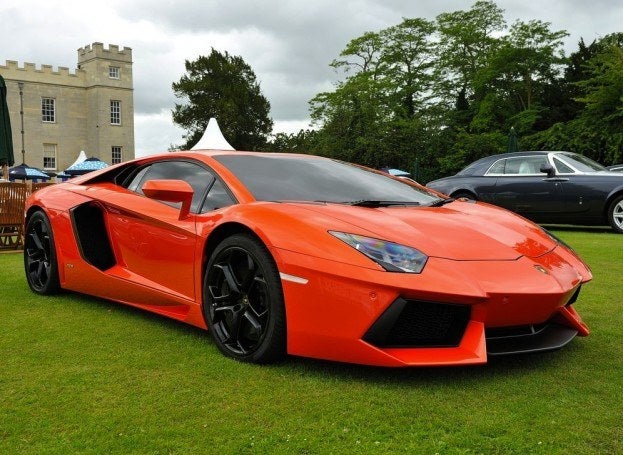 Also in the article is a tidbit about the Sesto Elemento Concept. Regianni says the company may decide to make the company’s decision whether to produce it public over the next few months. The Sesto Elemento would be a limited run new range-topper for Lamborghini. Some of the advanced construction methods used on the car to achieve extreme lightness are nearing production feasibility.

Despite many manufacturers ditching them, some continue to support the traditional manual – like Porsche. The company is rumored to be developing a seven-speed (!) manual for the next-generation Porsche 911. If buyers don’t opt for it though, the question is how long will it last?