Lamborghini teased everyone endlessly in the lead-up to the Paris International Auto Show in September. While many expected to see the much-rumored Murcielago replacement’s debut, dubbed Jota, something entirely different came instead. Lamborghini’s big debut at the show was the Sesto Elemento Concept.

The car showed a new approach for Lamborghini, focused on lightness and acceleration rather than just top speed. The emphasis on lightness also comes as the company looks to reduce emissions without cutting power and hurting performance.

To achieve their goal of lightness, the concept displayed extensive carbon fiber, hence its name. Carbon is the sixth element in the periodic table, resulting in Sesto Elemento’s name, which means sixth element in Italian.

Clever, isn’t it? While it appeared at first that the concept was more like a one-off or preview to the Gallardo successor, reports now are swirling that it could actually see production as a limited-run model.

World Car Fans say the car will be produced at the very top of Lamborghini’s lineup, with a price of around $3,500,000. 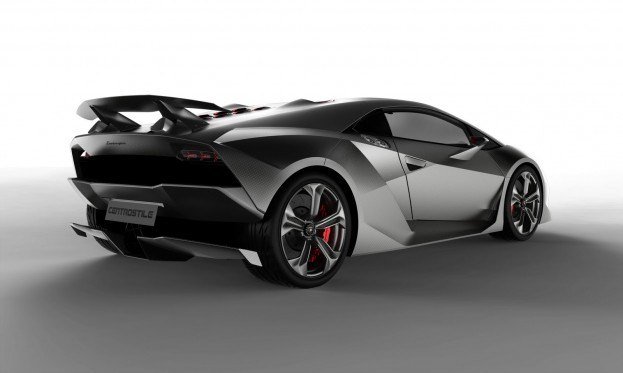 At that price, only a limited run of about 12 units maximum would be produced. That would make the car rarer and more expensive than the Murcielago-based Reventon.

The Sesto Elemento’s carbon fiber use has resulted in a startlingly low curb weight of just 2,200 pounds. That enables the car to sprint to 60 mph in 2.5 seconds, all while using the 570 horsepower V-10 engine from the Gallardo.

Also, carbon fiber won’t just be a limited-run model endeavor at Lamborghini – expect it to play a major part in future volume models across the lineup.

The Sesto Elemento promises to be the most expensive and exclusive modern Lamborghini yet. Hopefully, a lot of traits from the car will appear in the forthcoming Murcielago replacement as well.