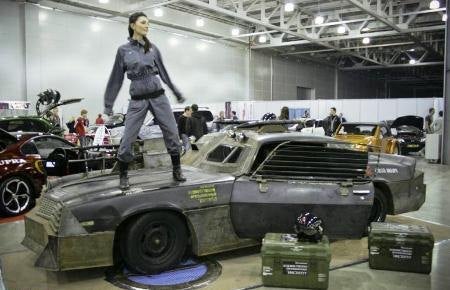 At the Moscow Tuning Show this year, students from MHPI Design School modified a Chevy Camaro to look like a car from the recent movie Death Race.

The movie, a remake of the 1975 flick Death Race 2000, features Jason Statham as a former race car driver who is framed and forced to participate in a race to the death against prisoners in armored cars, fighting to be released from the prison. The movie is worth a watch if you have the chance.

The car looks authentic, and the team did a good job making it look like it came right off the set. 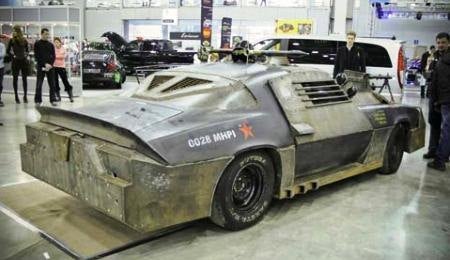