Next-Generation 2015 Chevrolet Camaro To Be Built In Lansing 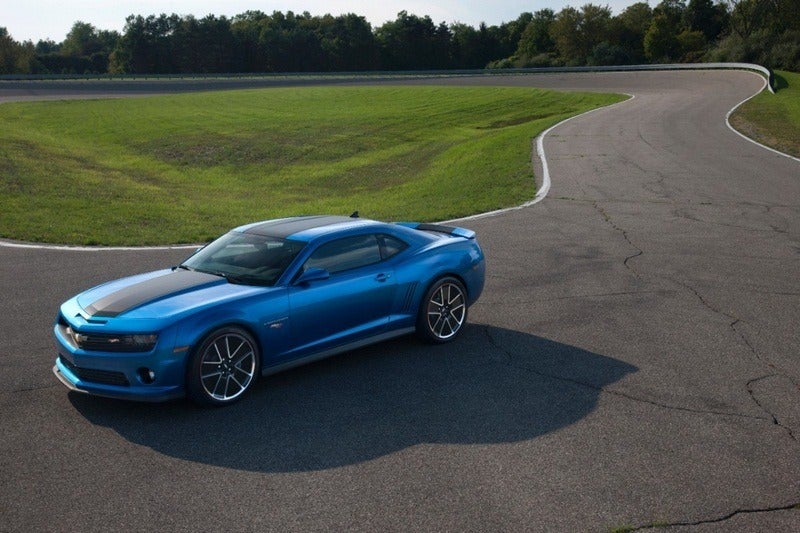 The Chevrolet Camaro is about as American as you can get, but it isn’t built here in the United States. Ever since the current Zeta-based rear-wheel drive model debuted, the Camaro has been produced in Oshawa, Ontario, Canada. In an interesting setup, it is built alongside two front-wheel drive models – the Buick Regal and Cadillac XTS.

The company has announced that the next-generation model, which is due in the 2014 calendar year, will be produced in the U.S. General Motors says it made the decision after a comprehensive review of the car’s business case. They cited “lower capital investment and improved production efficiencies” as a reason for the decision. 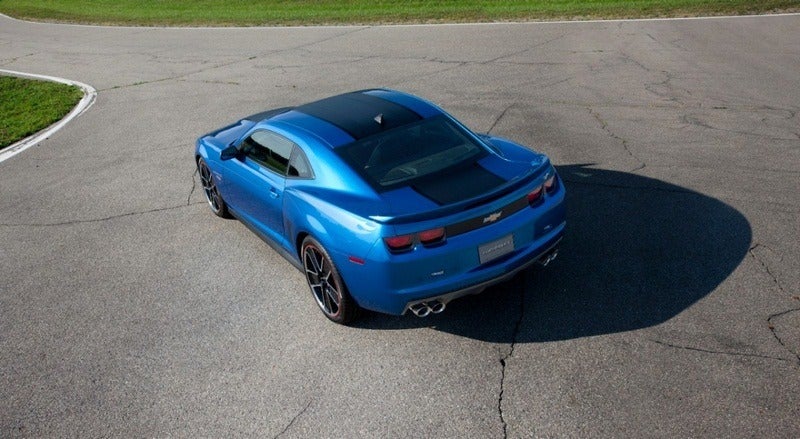 The new manufacturing site will be at Lansing Grand River in Michigan, where the Cadillac ATS and Cadillac CTS are built. Both the Camaro and CTS will be moving to the Alpha platform architecture for their next generation models. Given that they will be all on the same platform, making the ATS Camaro and CTS under the same roof makes sense. In place of the Camaro at Oshawa will be the 2014 Impala. The Canadian Autoworkers Union calls the move “another devastating shock to the Durham Region and the country’s auto industry.” That comment was made by the union’s president Ken Lewenza.

The CAW says production must be replaced on a “one-to-one” basis, meaning they want production levels (and jobs) to stay the same. GM says they will continue to meet production targets that they agreed to in 2009, when Canada contributed to the GM restructuring. The next-generation Camaro won’t enter production for a while, so in the meantime Oshawa will enjoy increased output as the 2014 Impala swings into full production. Thanks to more competitive labor deals negotiated with the UAW, along with a slower economy and favorable currency situation, U.S. manufacturing is on the upswing. This is good news for U.S autoworkers. The ones in Canada? Not so much…