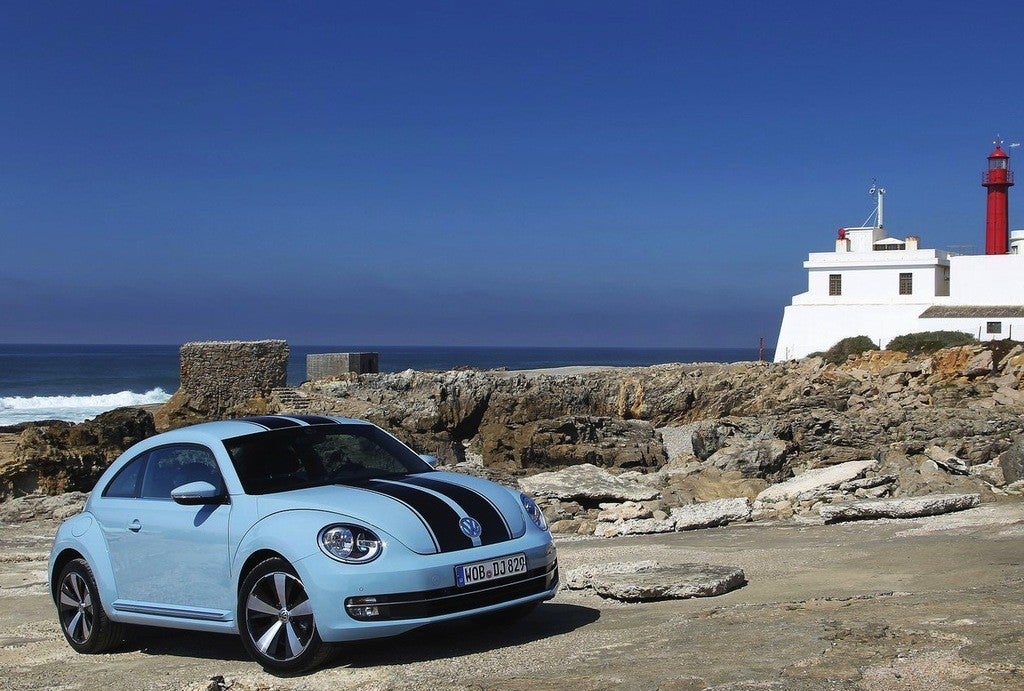 The 2012 Volkswagen Beetle is starting to pop up around town, and we can tell you this – it is world’s cooler than the previous car. One example that Volkswagen’s strategy to have the Beetle appeal to men is working came recently from the words of a friend. “Wow, it looks like a guy car now – I could actually drive that.” Real scientific, we know – but it is emblematic of a shift in opinion about the Beetle.

VW has done a good job with it, especially with the Black Turbo Launch Edition. We’re still waiting for the R to drop, but that’ll have to wait until later. Car & Driver reports that the next variant of the Beetle will be the convertible, with a launch planned for the Los Angeles International Auto Show. The Beetle is a lot of fun and C&D says VW has some big for the convertible’s launch. 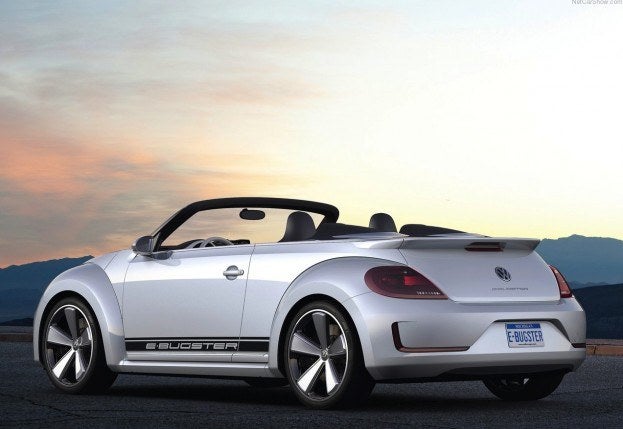 The company plans to offer three special launch editions called Fifties, Sixties and Seventies. In Europe, VW has already trademarked these names. Each car will be designed to reflect that period of the Beetle’s history. That means the whole kit-and-kaboodle; crazy colors, white wall tires, unique seat upholstery, two-tone paint (we’re speculating there) – you name it. This has the potential to be really good, or really bad – depending on your perspective.

VW supposedly wants them to be called “authentic recreations” rather than retro. Whatever you say, VW…..we’re still waiting for a Speedster variant to launch at some point. It is an idea that VW has explored with the previous generation car as well as the current one with the E-Bugster. With all this exploration of the idea, there has to be something to it.

Perhaps we’ll hear more about that later into the Beetle’s lifecycle. The Los Angeles show this November will play host to the Beetle Convertible’s debut, with an on-sale date likely in spring of next year. 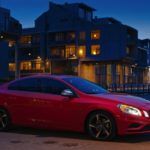 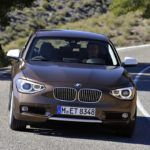