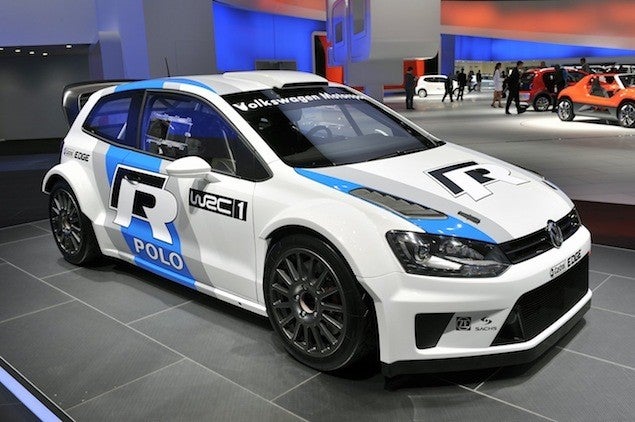 I am, clearly, a big believer that racing improves the breed. And as much as I love both Formula one and the 24 Hours of Le Mans as rolling R & D facilities, the WRC (the World Rally Championship) seems to be the best place to get real world results out of real world cars. 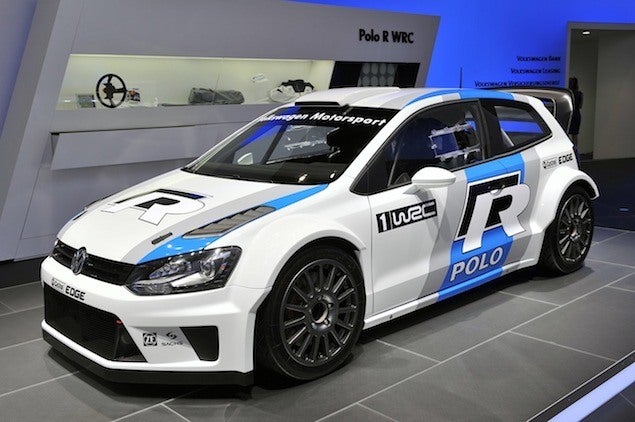 So, when Volkswagen announced that they were going to be entering the WRC in 2013, I thought it sounded like a grand idea. VW has big plans to become the worlds top auto brand. Not only do they want to be number one in terms of sales and production, but they have also flatly stated that they want to be respected as a worldwide leader in terms of technology and performance. Considering that they started out as a cheap, inexpensive peoples’ car for the Thousand Year Reich, they’ve come a long way.

They’ve got Bugatti, and its staggering Veyron. They own Audi, which is the company that effectively owns Le Mans. They own Lamborghini, which needs no explanation, and neither does their ownership of Bentley, for that matter. But Volkswagen as a stand-alone brand still needs a bit of polish and recognition, hence, their entry into the WRC. 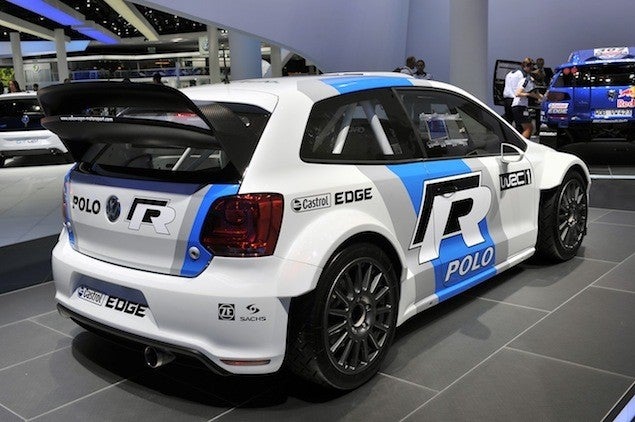 Which is what we have evidence of here from the company stand at the Frankfurt auto show. VW will be running their Polo R in the WRC. Although most Americans associate the Golf with VW’s performance end of things, the Polo is a big seller, and from a racing perspective, makes more sense than a Golf (e.g. it’s smaller and lighter). 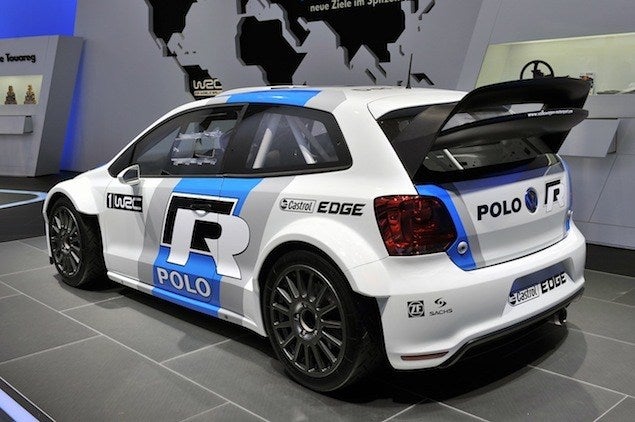 The WRC version of the Polo R shows off widened fenders, a fully stripped interior and a rather reassuring, beefy roll-caged. There’s also a healthy slathering of carbon fiber on the body. Up front in the engine bay there’s a fully race-prepped version of Volkswagen’s venerable 1.6-liter STI engine cranking out something like 300 horsepower. Yes, that’s an impressive figure, but as I recall my reading of the FIA rulebook, WRC cars are limited to 300 ponies. Torque? Oh, the FIA doesn’t mention that, so WRC competitors will always give you the specs of ‘300 HP and greater than XYZ foot pounds of torque.’ Torque, it would seem, is the closely guarded figure in this arena. Still, 300 HP in a car the size of a Polo does make a gearhead smile.

Do keep in mind that this is not Volkswagen’s first go round in rallying or off road racing. They won the 1986 Group A championship with a Golf GTI 16V (a stout car, very much beloved of the SCCA rally classes to this day). And more in recent times VW has found success in the Australian and Finnish Rally Car Championships. And don’t forget what VW has accomplished in the Dakar Rally, namely crush everyone like a bunch of flabby grapes for the past three years.

So, the 2013 season of the World Rally Championship should be very interesting to watch. Now if anyone can beat Sebastien Loeb … 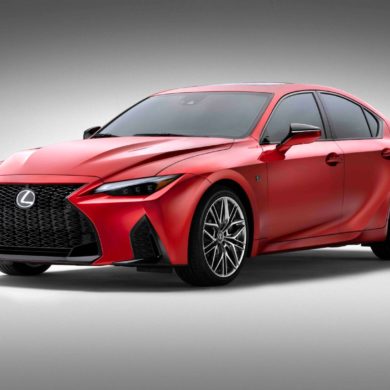