This weekend, the McLaren 570S GT4 track car will makes its debut in the first race of the 2017 China GT championship. The event at Beijing Goldenport Park circuit is expected to draw a TV and online audience of over 75 million. Since its conception last year, the China GT has become one of the most extravagant, most elite racing contests in China.

McLaren has been named Official Safety Car partner and will provide a 570S road car accordingly.

The 570S uses its lightweight architecture and carbon fiber Monocell II chassis to its distinct advantage. The 570S was designed for the track, and benefits especially from things like an aluminium rear wing that balances extra downforce. There are bonnet “nostrils” to improve overall airflow and a centrally mounted front radiator to encourage heat dissipation. In short, the McLaren 570S has an array of cutting-edge tech that makes it a fitting machine for the race track.

16 teams will compete in 12 races at six different locations: Beijing, Erdos, Zhuhai, Shanghai, Chengdu, and the new Zhejiang circuit. The GT4 class is new for 2017, in addition to the GT3 and GTC competitions that ran in 2016 last year.

A McLaren customer racing team named “The Winning Team” will enter a 570S GT4 piloted by two professional racers in the GT4 class, David McIntyre and Roelof Bruins. McIntyre, McLaren’s Managing Director of China, competed in the Korean Speed Festival for three years and ran the Malaysian Touring Car Championship last year. Bruins began as a youth in karting and has 25 years of racing experience. He competed in Korean Touring Cars for the past seven years, winning five championships during that time.

The duo will race the McLaren 570S GT4 at all 12 dates on the China GT calendar. 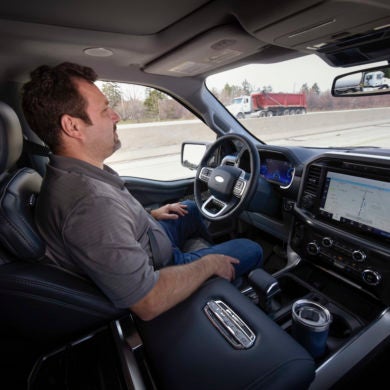