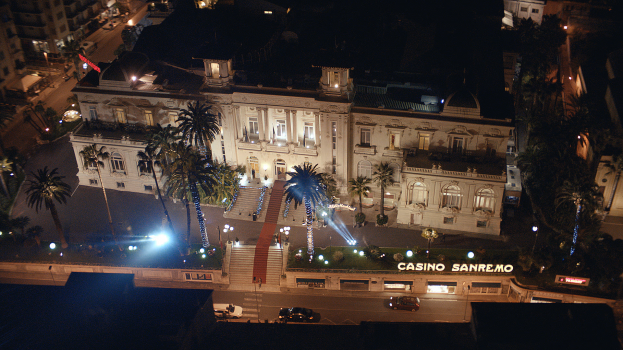 Volvo Trucks has been known to make some pretty damn good videos promoting their technology and lineup. We’ve already covered the Running with the Bulls promo and my favorite, the Hamster Driving a Truck video.

Their recent films have actually won them 130 total awards across the world, so they’ll definitely have to keep up the momentum.

So what’s in store next? 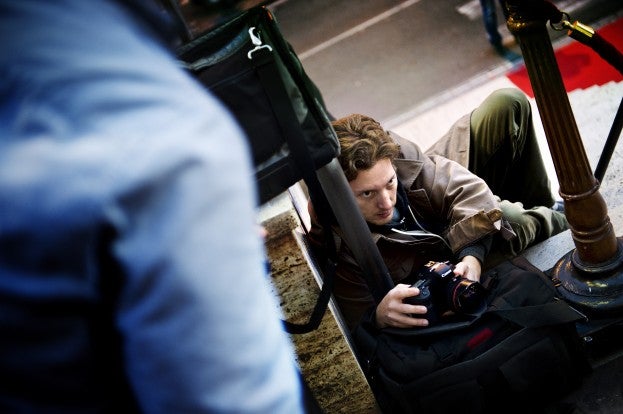 The film will have its premiere on September 24 at the IAA truck show in Hannover, Germany, and simultaneously be released on Volvo Trucks’ YouTube channel. They’re launching it in conjunction with their new I-Shift Dual Clutch transmission for heavy trucks, so I imagine the video will showcase why that’s a good thing. In the press release they mentioned the film “will include an unexpected twist, to say the least. ‘Instead of a Live Test we will be showing a sort of modern version of ‘Candid Camera’, which uses an unusual approach to demonstrate the benefits of the new transmission.'”

Check out the teaser for the new film below:

Doesn’t give away much, but we’ll see what they come up with after the IAA show on the 24th. Check out a couple more images below of the behind the scenes of the movie.

Disclosure: This article is Sponsored by Volvo Trucks. All views and opinions expressed here are my own. Check out our advertising guidelines to see why we’d never steer you wrong.