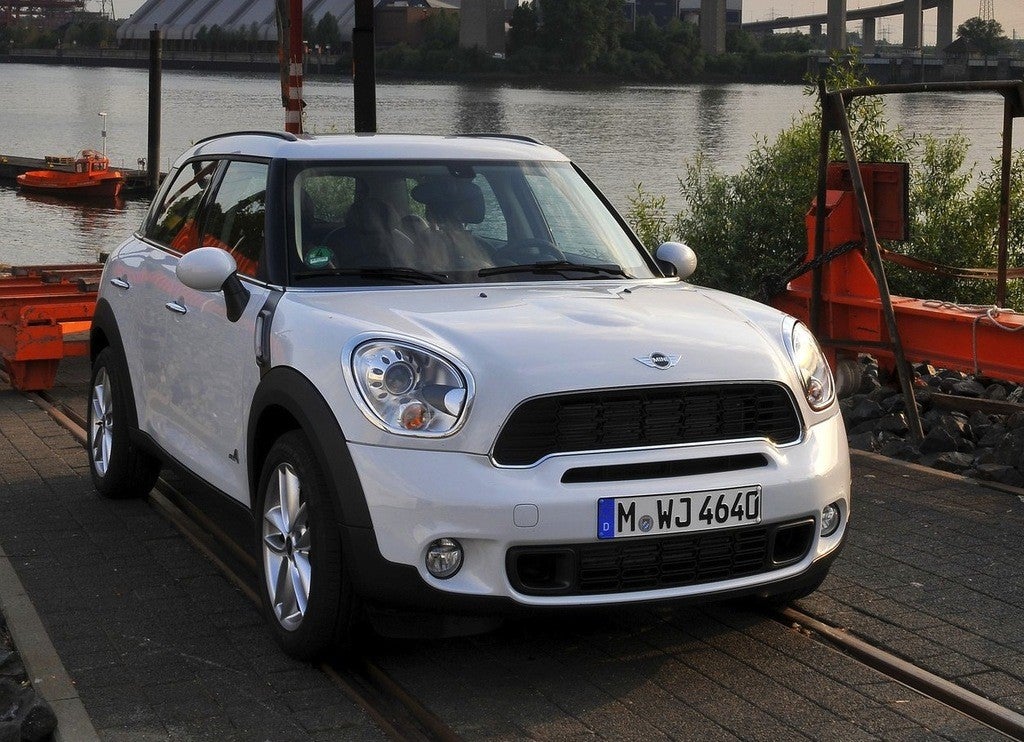 Place this one in the “no brainer” and “Why didn’t they think of this earlier?” categories. MINI has been a startling success in the United States and around the globe. A stylish, premium small car has a lot of appeal apparently (if the MINI badge is on the front, that is). With an eye on extra volume, there has been an explosion of variants over the past couple of years.

As of right now there are five models in the MINI lineup, and the business-focused Clubvan will join later this year. That’s not all though – the Paceman (Countryman coupe) has recently been approved for production as well. These are all models based on the current generation MINI. The hardtop has been around since 2007, and a new fourth-generation model is being readied. MINI website MotoringFile reports that when the next-generation car launches, it will include a five-door hatchback variant.

Going by the developmental codename F55, the new model will be about 5 centimeters longer than the standard MINI. The standard model is getting a boost in size as well, and the extra length of the five-door is aimed at increasing rear-seat legroom. Motoringfile reports that styling will remain the same up front, but that out back it will have a fastback-style rear end. Because of their practicality, five-door hatches are nearly always the biggest sellers in a lineup.

That’s why we think this model could offer a significant boost in sales for MINI .The Countryman has four doors, but it is also larger and heavier (and not to mention more expensive). So why didn’t they bring this out earlier? Not sure, but we’re sure they are amped up about its sales potential. The next-generation MINI is scheduled to launch next year, as a 2014 model. It will share its front-wheel drive platform with the BMW 1-Series Gran Turismo. 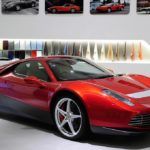 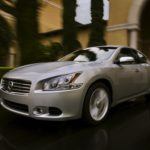 Next
Next-Generation Nissan Maxima To Arrive in 2015