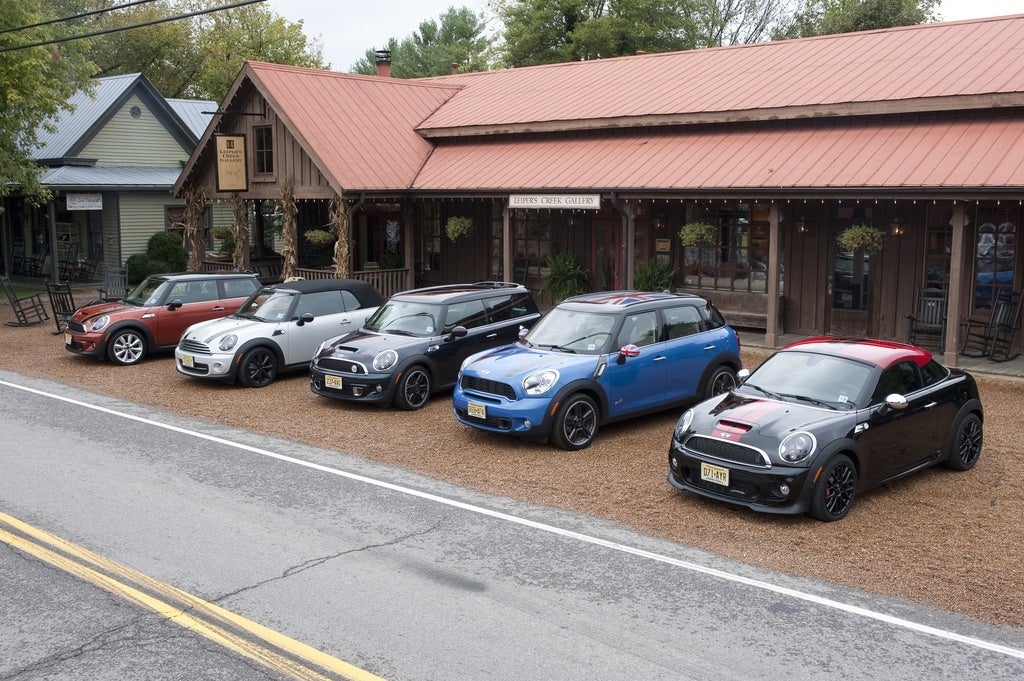 10 years ago today, MINI made a return in the United States. And by the way, yet it is MINI with capital letters. “Mini” is the old one. In general, small cars have never been our thing, but there are a few exceptions. The Volkswagen Beetle was one of them.

The new MINI came along a bit after the revival of the VW New Beetle, with retro styling that you couldn’t help but love. Since 2002, MINI has stood out as one of the lone success stories in this segment. Example? When Fiat brought us the 500, surpassing MINI sales was the (overly optimistic) target. Unsurprisingly, Fiat didn’t reach that goal. For BMW, MINI has been a way to increase sales and reach buyers at a different price point. When MINI launched though, it’s success was far from certain. Jim McDowell, vice president of MINI USA commented on this, saying: “MINI launched in the U.S. during the time when gas was cheap and large trucks and SUVs ruled the road…many thought the brand would be a one-hit wonder.” 10 years later we can see MINI was definitely not a one-hit wonder MINI. After setting a sales record in 2008 when gas prices were highest, MINI set another record last year when prices were stable. In 2002, the first MINI store to launch was in the San Francisco Bay Area – one just 66 around the country.

Today, there are 112 – surprisingly only in 38 states though. Over the next few years, MINI plans to expand that total to 125. A striking figure is that 60 percent of the showrooms are a stand-alone, a number that will only grow as all future dealerships will be free-standing. By 2014, MINI expects 90 percent of dealer facilities will be MINI-exclusive. MINI’s growth has been fueled by an ever-expanding (and overlapping) lineup that includes the Hardtop, Convertible, Clubman, Countryman, Coupe and Roadster. 10 years later, MINI plays a bigger role at BMW than anyone had ever imagined. All the best guys! 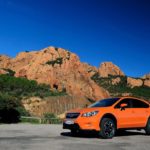