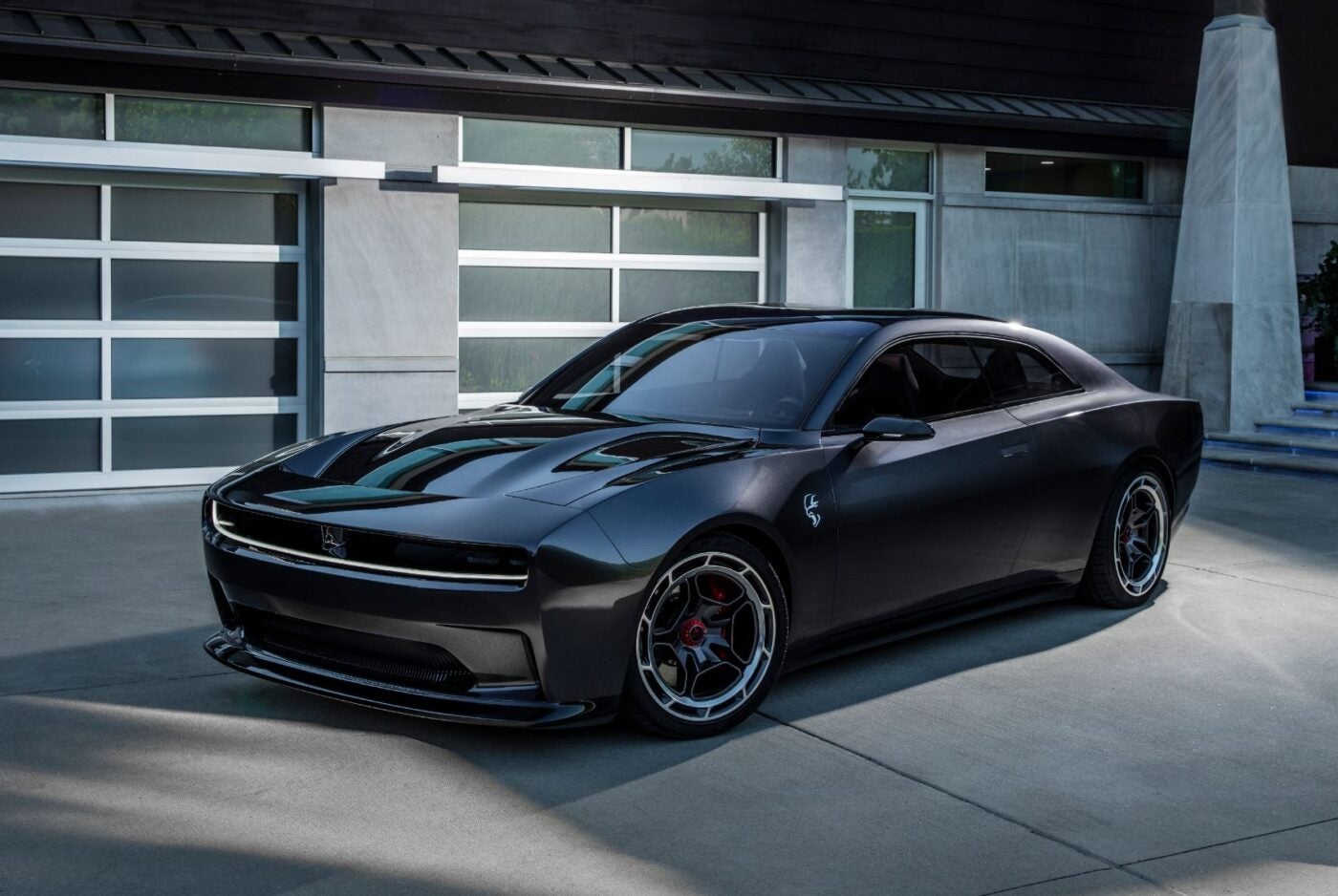 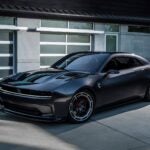 It’s the end of a proverbial era and the beginning of a new one. The Dodge Charger Daytona SRT Concept – or the Dodge Charger EV, more simply put – debuted at the M1 Concourse on August 17th, 2022, during Dodge Speed Week, sporting a reimagined version of the Fratzog logo. The all-electric concept’s arrival coincided with the announcement of seven “Last Call” models of the Charger and Challenger. The Last Call variants are the final gasoline versions of Dodge’s famous muscle cars.

The seventh Last Call model will be announced at the 2022 Specialty Equipment Market Association (SEMA) Show in Las Vegas, Nevada (November 1st through the 4th). Naturally, Dodge is also using the occasion to reveal more details about the Charger Daytona SRT Concept.

During the 2022 SEMA show, Dodge announced nine different powertrain options for the Daytona SRT Concept, three of which will be shown at SEMA., along with two Dodge Direct Connection performance upgrades for each power level. Dodge describes it as a “stair-step approach” regarding power output.

According to Dodge, an as-yet-unannounced 800-volt SRT Banshee powertrain package is in the works. Meanwhile, Direct Connection Stage 1 and Stage 2 performance upgrades use a “crystal” key that plugs into the dash. Base output and Direct Connection upgrade levels for the 800-volt Banshee will be revealed later. Direct Connection updates will happen “over the air,” meaning the Dodge Charger EV is transforming into a software-defined vehicle.

Onsite at the 2022 SEMA show, attendees can get up close and personal with a Stryker Red Dodge Charger Daytona SRT Concept. An immersive video wall display will show various colors, wheel designs, and performance configurations. Dodge also plans to survey attendees and gather consumer feedback on the Charger Daytona SRT Concept during the 2022 SEMA show.

“The Dodge Charger Daytona SRT Concept represents a giant step forward on the performance brand’s road to an electrified future, offering a perception-shattering concept that reimagines what a muscle car can be,” the automaker said in a statement. “The Dodge Charger Daytona SRT Concept offers a glimpse at the brand’s electric future through a vehicle that drives like a Dodge, looks like a Dodge, and sounds like Dodge.”