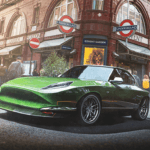 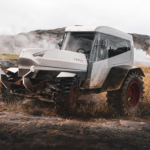 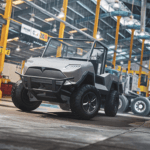 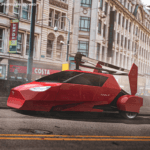 “So many memes, so little time,” said the internet when Tesla launched the Cybertruck. The post-apocalyptic-looking machine will be Tesla’s first jump into the highly-competitive truck market. How successful the Cybertruck will be remains to be seen, but nonetheless, it got our imagination running! And we are not alone: our friends at Budget Direct Car Insurance cooked up these really cool renderings of possible Tesla concepts.

Given how often Tesla breaks the mold, perhaps these renderings are not too far off. Perhaps, in the future, one of the Tesla concepts below will have a smashing reveal (see what we did there?).

Some of the renderings do seem plausible, like the Hot Hatch concept. This would be a nice, entry-level vehicle that Tesla could price under the Model 3. The Tesla Bus Concept seems plausible too. After all, if Tesla is going to send us to Mars, they should have no problem sending us across the metro.

By comparison, some of the other renderings seem less likely, but this is Tesla we are talking about. The Cybertruck took everyone by surprise, for better or worse. So if Tesla reveals a flying car next year that looks like a shark, it might be par for the course. Only Tesla and Tesla alone could get away with such things. In this regard, you have to hand it to them.

Enjoy the gallery below, provided by Budget Direct. Also, let us know on Twitter what your favorite Tesla concept is. Ours is the tractor. We would enter that in the tractor pull at the county fair for sure.