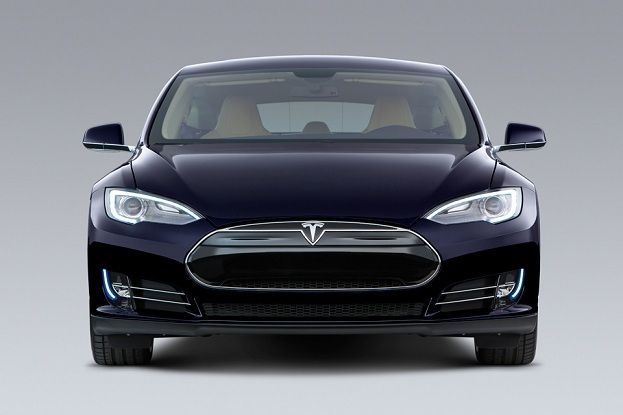 It’s not often that you hear about car fires on the news – and that’s because thousands of them occur every year. I’ve personally witnessed one burning on the side of the road. The media loves sensationalism though (hey it sells papers…err, drives traffic). When the very first Tesla Model S was involved in an accident earlier this month, they got the fire incident they were looking for.

News outlets all over rushed to pick up the story and speculate on what it meant for Tesla. You mean you don’t want to see that picture of the burning Tesla for the millionth time? Now that the hubbub has died down, the facts have emerged: the Model S performed as designed and its reputation remains intact. Case closed right?

Figuratively maybe, but not literally – until now. The National Highway Traffic Safety Administration was closed for business on October 1st and that delayed any statements from the government on the issue.

16 days later, the government reopened and the NHSTA began its work again. On the 25th, the NHSTA announced they were gathering information on the incident. Some were clamoring for an investigation similar to the ones the agency conducted into the Chevrolet Volt and Fisker Karma. After going over the data, regulators e-mailed out a statement today with their findings. The result? There was no evidence pointing to a defect in the vehicle. Welcome to what the rest of the world already knew.

The NHSTA is there to investigate safety defects or violations of governmental standards. If cars were spontaneously combusting, then it would be a different story. In other words, the Fisker Karma deserved it. The Chevrolet Volt? Not so much. So far though (and with thousands on the road, for over a year now), the Model S appears to be safer than its gas counterparts. So, score one for Tesla. Maybe this story will finally die now. Until the next one surfaces about a flat tire, that is.