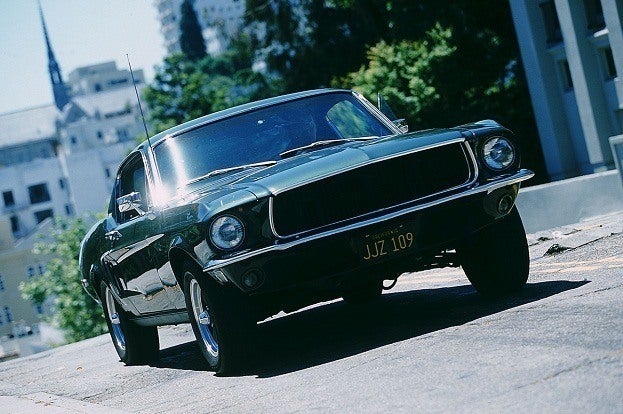 With the Chevrolet Corvette celebrating its 60th year of production this year, bowtie fans are all revved-up by the seventh generation of the long-running sports car. In 2014, loyalists to the blue oval will have the opportunity to celebrate their own milestone as the Ford Mustang reaches 50 years in production. The car that moved a sizable baby boomer crowd, the Mustang’s presence with high-output V8 engines and trendy convertibles has won over several generations afterwards.

A brand supported by almost a half century of history, first generation model of the Ford Mustang has been the foundation that has continuously built the dynasty. GT, Shelby, California Special, Mach 1 and Boss 302 are some of the names attaching itself to the Ford Mustang from 1964 to 1973. When launching the Mustang, Indy 500 pace car duty, racing and movie appearances have been part of establishing Ford’s pony car as a cultural icon.

More than a year ahead of the 50th birthday of the Ford Mustang, let us look at a few of the defining cars to the brand: 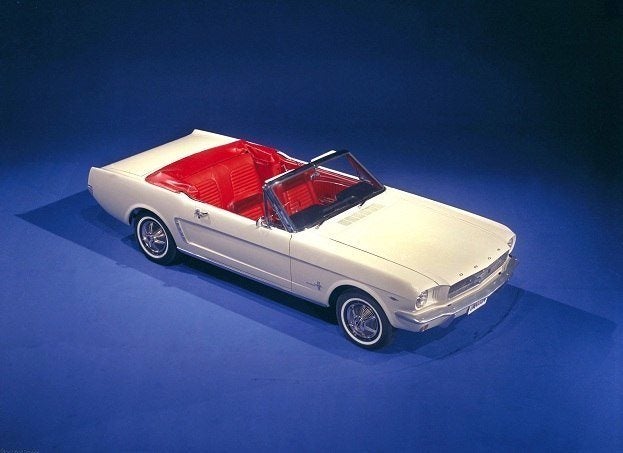 Providing many of the vehicles for the 1964 James Bond movie Goldfinger, Ford Motor Company jumped at the opportunity to place their brand-new Ford Mustang on-screen. While the Aston Martin DB5 attracted the biggest fanfare from the iconic ‘007’ movie, the white Ford Mustang convertible driven by character Tilly Masterson (portrayed by actress Tania Mallet) was also a noticeable sight. Combined with the short-lived Bond girl who was seeking revenge against villain Goldfinger, the Ford Mustang convertible offered additional allure to the big screen. Being cemented as a Bond car apparently did nothing to hurt the Ford Mustang’s entrance into the marketplace. 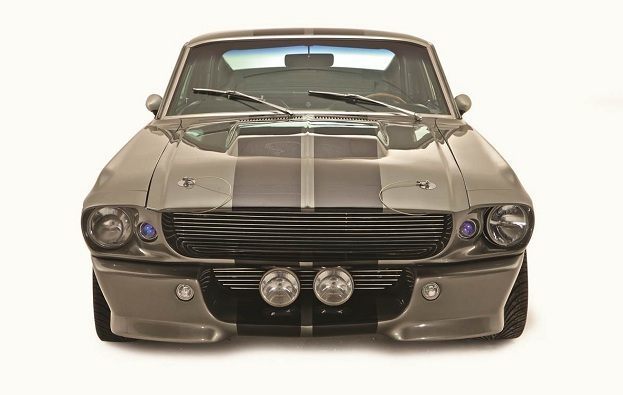 A remake of an independent film released in 1974, Jerry Bruckheimer gave the Gone in 60 Seconds movie name the full Hollywood action treatment in 2000. In contrast to the first film, the 2000 version of Gone in 60 Seconds was packed with an all-star cast that included Nicolas Cage, Angelina Jolie and Robert Duvall. Depicting a massive organized car theft effort in both movies, a Ford Mustang was a supporting actor for the 1974 and 2000 film codenamed Eleanor who were part of climatic chase scenes. A yellow 1973 Ford Mustang Mach 1 portrayed Eleanor in the original Gone in 60 Seconds. In the hands of Nicolas Cage’s character Randall “Memphis” Raines in the 2000 movie, Eleanor was portrayed as a customized 1967 Shelby Mustang. Gray with a black racing stripe, NOS power boost and other modernized touches to the classic pony car assured a sad scene when the vehicle became classic Mustang parts.

Since the release of the second Gone in 60 Seconds movie, several individuals and even companies have replicated the look of the modified 1967 Shelby Mustang. In two cases, lawsuits from the executive producer and widow of the original Gone in 60 Seconds film creator Denise Shakarian Halicki had been rigorous in protecting the trademark of the “Eleanor” car. Even Carroll Shelby was blocked from producing Eleanor replicas based similarly to the vehicle he created. Of course, with some blood, sweat and tears, you could replicate the car yourself using the loads of shops still specializing in classic Mustangs, like over at Essex Mustang Centre’s parts website for example. 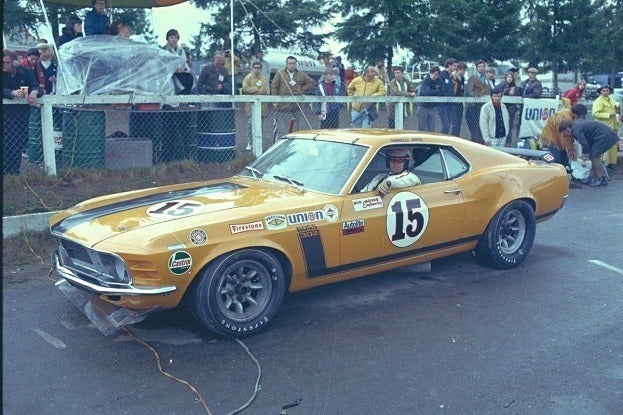 Auto racing has immediately been present in the Ford Mustang’s bloodstream. With drivers such as Jerry Titus driving, Ford became a terror in the ‘over 2 liter’ category of the SCCA Trans-Am Series winning the first two manufacturer championships thanks to the pony car. With Chevrolet’s Camaro creating a formidable and successful fight for the 1968 as well as 1969 championship, Ford enlisted the help of NASCAR owner Bud Moore. Initially working with the Mercury Cougar in 1968, Bud Moore Engineering would receive Boss 302 Mustangs in 1969. Handled by road racing aces Parnelli Jones and George Follmer in 1970, the Ford Mustang Boss 302 would establish itself as a season-long frontrunner. The yellow with black racing striping run on the Trans-Am cars became an instant trademark to the Ford Mustang Boss 302. When the Boss 302 moniker was reintroduced for the 2012 model year at a competition racer, the theme of the original Ford Mustang model was recounted specifically in exterior graphics. 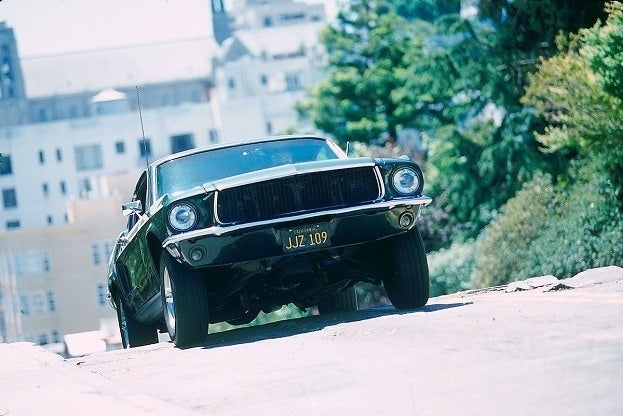 No mention of famous first generation Ford Mustangs could be complete without drawing attention to a memorable green car driven by Steve McQueen in the late 1960s. Recalled for containing what often appears as one of the most memorable car chases in cinema, the 1968 movie Bullitt achieved many high honours in filmmaking. In the movie, a green 1968 Ford Mustang GT Fastback driven by McQueen’s Bullitt pursued a black 1968 Dodge Charger on San Francisco area streets. Loaned two Mustang GT Fastbacks for the movie, brakes, suspension and the 390 V8 engine were modified to handle the rough driving conditions. Chasing down the hitmen riding away in the Charger, Bullitt’s 1968 Mustang GT Fastback proved superior in the popularized pursuit. The remaining of two scene cars was sold in 1972 to an anonymous owner will has kept the vehicle out of sight from the public. Even the Bullitt’s star Steve McQueen’s attempt to buy the movie vehicle was rebuffed.

A two recent occasions, Ford has bid tribute to the appearance in Bullitt with special edition models. Featuring several performance and structural modifications, the Bullitt special edition Ford Mustang was first offered in 2001. The second came with the fifth-generation Mustang in 2008 when a limited production of 7,700 vehicles was built to a Bullitt theme.