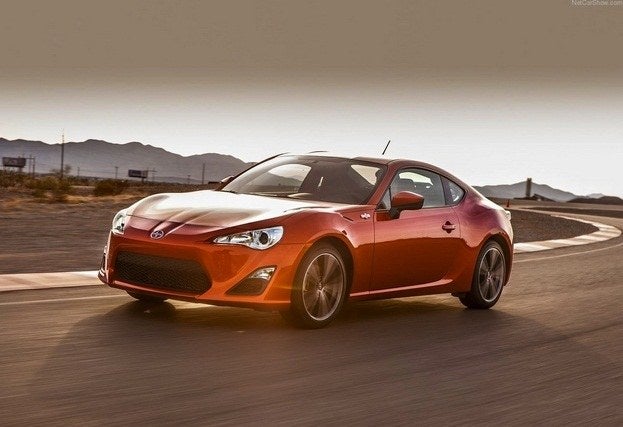 The Scion FR-S was just introduced, and Toyota apparently has big plans for the platform that underpins it. Developed to be sporty and light, sources say it will provide the basis for future Toyota performance vehicles.

Developing a new architecture for one car just doesn’t make sense anymore. The program got off to a good start by having Subaru also utilize it for the BR-Z. While the FR-S hasn’t even been delivered in the United States yet, the rumor mill is already churning about what is next for the FR-S. 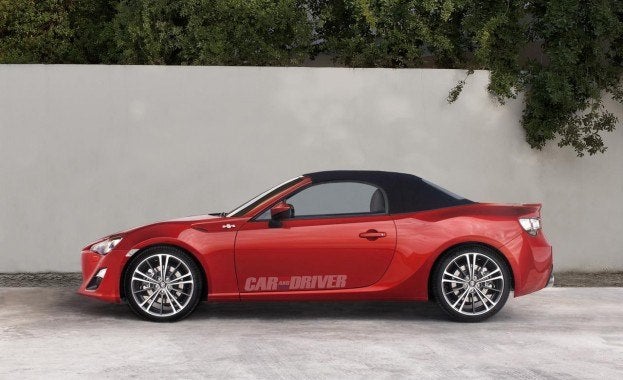 According to Car & Driver, it will be a convertible. That means Scion is following a typical release strategy – introduce a two-door performance coupe, followup with a convertible later to stimulate interest. A FR-S Roadster was shown off in California recently, but C&D says a traditional soft top is in the works for the FR-S. Don’t expect any fancy hardtops either, which would only jack up the weight and price.

The price tag will go up though, but likely will be kept under the $30,000 barrier, which for some would be a lot of money to shell out for a vehicle with the Scion badge. The convertible, along with any other variants, are said to be about two years out. Right now Toyota and Subaru are just keeping up with demand. We’ll see more options and a turbocharged model come in the future. What we’d like to see is an FR-S sedan. Imagine a four-door, RWD FR-S sedan for about $25K. We could see a lot of enthusiasts with families going for that. Lexus is said to be using the platform for either the next-generation IS or another small sedan. If that happens, we may be less likely to see a small sedan at Scion. Regardless, we’re excited about the potential for new products based on this platform.