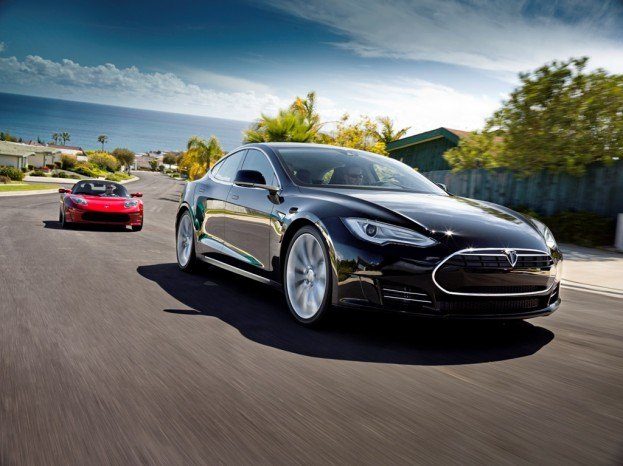 After an extension in production for the Tesla Roadster, the company is moving forward full speed ahead on its Model S sedan project.

The Model S is Tesla’s first foray into a more mainstream, volume production model. The price point is also significantly reduced, coming in at around $56,000. To achieve its goals, Tesla received $465 million in Department of Energy loans from the government.

Tesla is following a software model toward development cars, with the latest car referred “Alpha” as it heads farther into the development process. It is similar to the way the refreshed Roadster is called Roadster 2.0. With the Model S, the company is building an all-new car from the ground up, and as expected, is tweaking things along the way. 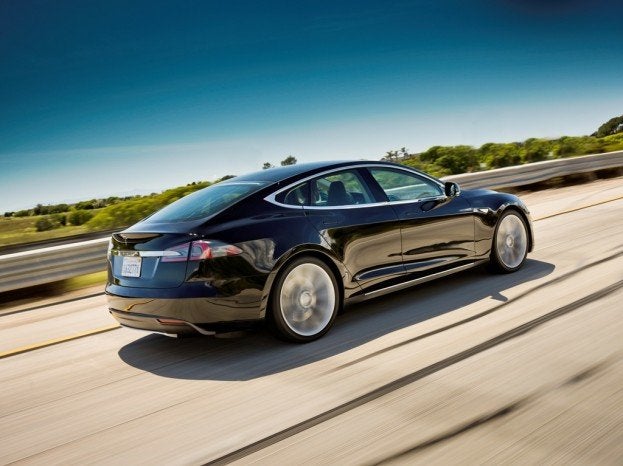 As such, new photos of the Model S “Alpha” build have been released. They show some subtle changes to the car’s exterior styling. They look fantastic; while not groundbreaking from a design standpoint, the Model S is beautiful. It looks every bit its $56,000 asking price and far beyond. It certainly won’t have any electric car stigma.

The prototype was a bit sleeker, as the Alpha build adds some vents below the headlights and redesigns the turn signal element. The appearance is more aggressive than the benign (but handsome) look of the prototype.

There is also additional refinement in the headlights and the rear taillights get a new look. Black is a striking color for the Model S. The new images have us excited for final production of the Model S to begin, and for us to see more elements, such as the interior, as production nears. You can check out Tesla’s photos of the Model S Alpha (shown in black) in our gallery, along with a few of the prototype model to compare the changes.