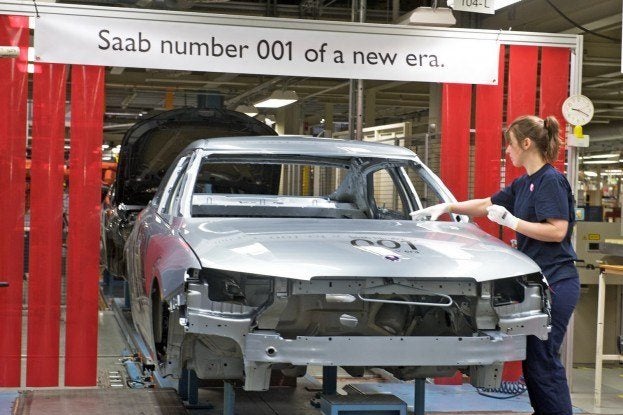 Saab’s problems are well chronicled. Despite previously saying its business plan was funded until next year, the company’s cash issues were made clear when production at its Trollhattan plant was halted. The stoppages occurred on separate occasions, due to an inability to pay suppliers. We know, it’s a Saab story (sorry, we couldn’t resist).

The company has been working to secure financing through a deal with Russian investor Vladamir Anotov. To keep itself afloat, Saab has schemed to sell its assets for a good sum to Anotov, and then lease them back at a favorable rate.

Creative financing eh? The move comes across as a bit desperate, but the company is hoping it will buy them time to see sales increase and secure longer term financing. In addition, Saab’s cash burn should lessen once production spools up and the new 9-4X goes on sale.

It appears the plan is working, as according to Saabs United Sweden has agreed to let Saab free up its assets. The Trollhattan plant was previously used as collateral on the company’s loan secured with the European Investment Bank. Saab has already drawn $217 million out of the loan, which the Swedish government is backing.

The loan’s overall amount will be reduced to $280 million under the proposal. The next step is approval from the European Investment Bank. Three conditions are required for Anotov’s involvement: the price paid to rent the property must be fair, Antonov will have answer questions about his history and background, and the money must be loaned through a bank that has no connection to Antonov. No doubt this is a high stakes game. The sooner Saab can secure funding and things can settle down a bit (for now at least). the better. 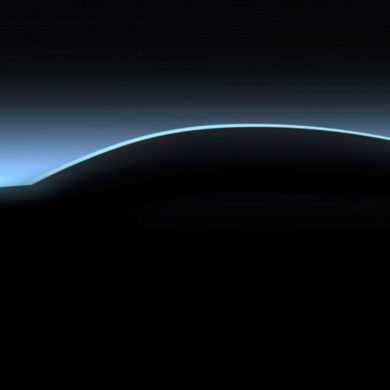