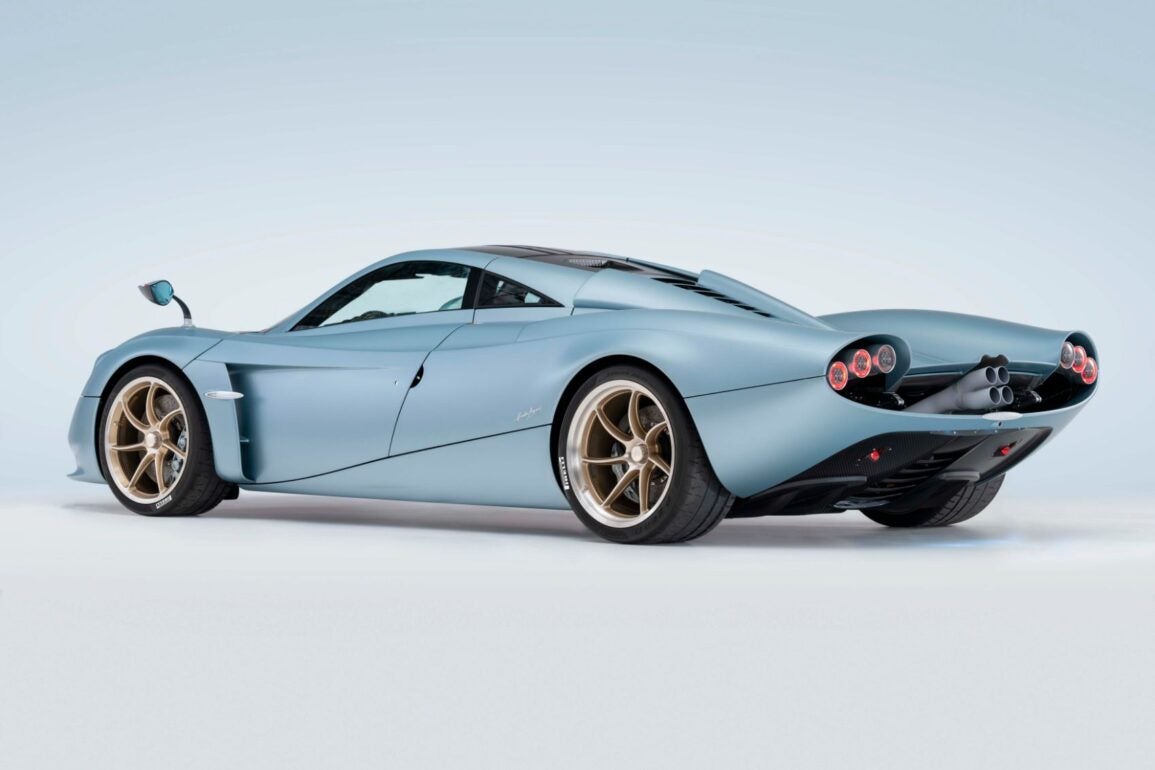 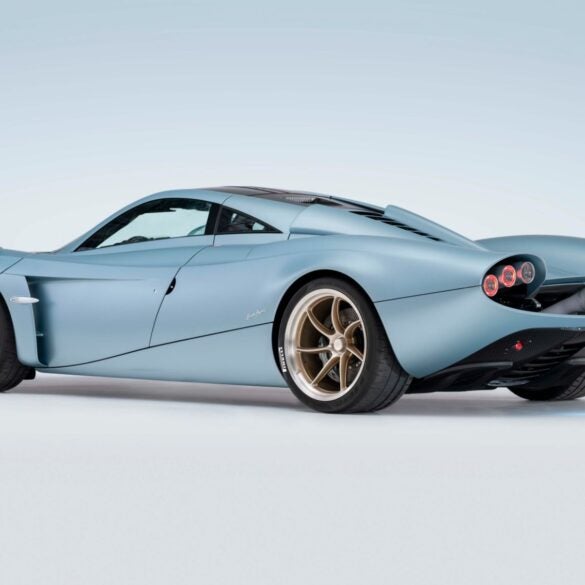 Italian boutique automaker Pagani has unveiled the newest (and what could be the prettiest) iteration of its Huayra supercar. It’s called Codalunga or “Longtail,” and its shape was inspired by the timeless coach-built racing cars of the swinging sixties. For us, the Pagani Huayra Codalunga brings back memories of the 1962 Ferrari 250 GT Breadvan, the 1971 Porsche 917/20 Pink Pig, and the 1955 Jaguar XKD Longnose D-Type.

Codalunga is essentially a Huayra underneath its retro-inspired, lightweight body shell. However, Pagani has cooked up a storm for the lucky few who have the means to plunk down $7.7 million for a genuine Italian hypercar. “A cross-functional team has supported the project meticulously from creation through design and development to help us realize our client’s vision,” said Lorenzo Kerkoc, Head of Pagani Grandi Complicazoni, the Italian automaker’s newest and rebranded Special Projects division.

As mentioned, Codalunga is a longtail Huayra, which is good news if you’re a fan of Huayra’s six-liter twin-turbocharged V12 developed by Mercedes-AMG. When the Huayra debuted in 2011, its Mercedes V12 had 730 horsepower, and Pagani kept raising the output with every iteration through the years. But in Codalunga guise, the blown V12 produces an astonishing 829 horsepower and 806 lb-ft. of torque, with most of the shove arriving from 2,000 to 5,600 rpm and sent to the rear wheels using an Xtrac seven-speed sequential gearbox.

The Codalunga is unmistakably a Pagani Huayra with its familiar headlight clusters, side windows, and artistic wing mirrors, and that’s where the similarities end. It has a nail-bitingly gorgeous rear end with clean lines and mildly voluptuous proportions. “We made the Huayra Codalunga longer and smoother as if it had been caressed and molded by the wind,” said Horacio Pagani, founder of Pagani Automobili S.p.A. “Codalunga comprises very few essential elements. We have taken away rather than added.”

The rear engine cover is particularly noteworthy, a massive piece that spans almost two meters and is about 14 inches longer than in a standard Huayra. Codalunga’s longtail rear end negates the need for grilles, allowing onlookers to have a glorious and unhindered view of the vehicle’s titanium exhaust, a system Pagani claims only weighs 9.7 lbs. (4.4 kg) with four tailpipes that peer from behind like shotgun barrels.

Combined with a carbon-titanium alloy and carbon-triaxial weave architecture, the Pagani Huayra Codalunga tips the scales at 2,822 lbs. (1,280 kg). It also has a forged aluminum alloy wishbone suspension and Brembo carbon-ceramic brakes with six-piston front and four-piston rear calipers to save more weight. “Simplifying is not straightforward, and this vehicle is, above all, the result of a complex pursuit of simple ideas,” Pagani added.

The most notable thing we love about Pagani supercars is the posh and sumptuous cabin that pushes the boundaries of creativity and engineering. Lavishing the interior with naturally aged suede leather, woven nubuck upholstery, and the finest blocks of aluminum, bare carbon fiber, and body-color painted surfaces should do the trick, as the Codalunga’s chalet does feel like a million bucks.

Only five examples of the Pagani Huayra Codalunga will be produced, and only one could make it to the United States. Despite its eye-watering $7.7 million price tag, Pagani sold out all five build slots faster than expected, unsurprising for a hypercar designed “under the creative principles of the great polymath Leonardo da Vinci” (Pagani’s words, not ours). Pagani will produce each Codalunga in close collaboration with the client, and the five lucky buyers have infinite possibilities in customizing each vehicle.