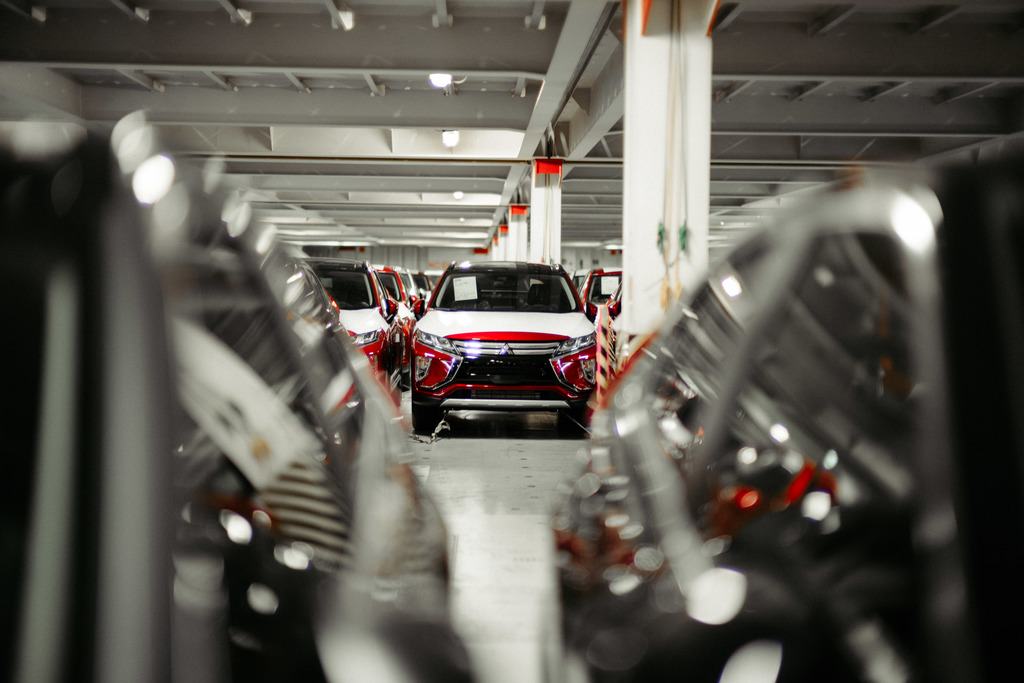 As February concluded, a number of automakers saw new changes in executive leadership. Ford Motor Company, among the most notable, announced a handful of senior leadership changes following the departure of their North American president Raj Nair. In addition to Ford, here is a brief look at which other automakers have made recent changes to their senior leadership team.

“With his in-depth background and experience in North America, Fred has a strong ability to proactively engage with Mitsubishi Motors’ dealers and customers as we aim to expand our dealership network, enhance our brand, and drive sales growth,” said Trevor Mann, Chief Operating Officer, MMNA.

In October, Mitsubishi Motors announced its three-year Drive for a Growth Plan, which aims to improve the company’s U.S. dealership network and grow sales by 30 percent to 130,000 units per year. The automaker notes that under Kobashi’s leadership, MMNA was able to rebuild Mitsubishi Motors’ sales and successfully launch the Eclipse Cross CUV as well as other important models in North America.

Kia says during Sohn’s tenure, the brand recorded a number of historic achievements in the United States. Among them: record-breaking new car sales in 2015 and 2016; best-ever Certified Pre-Owned vehicle sales; back-to-back number one ranking in J.D. Power’s Initial Quality Study; and the Stinger becoming the first Kia vehicle to be named a finalist for the prestigious North American Car of the Year award.

Polestar, the new electric performance brand associated with Volvo, has appointed August Wu as President of Polestar China, reporting to Polestar CEO, Thomas Ingenlath. August joins Polestar from Volvo Cars in Shanghai, where he was Head of Product and Offer for the APAC region. In this role, he was responsible for local product specification, pricing, and vehicle line management of all Volvo products in the APAC region. In the new role, Wu will oversee Polestar’s commercial offerings and retail presence in China, a key market for the brand.

“The appointment of August Wu as the new President of Polestar China is an important step in the development of our team in China,” explained Ingenlath. “With China being one of the world’s fastest developing markets for electrified cars, it’s clear that having somebody with a very deep understanding of the market was vitally important. In August Wu, we have found that person.”

Thomas Schemera, a former BMW executive, has been appointed to lead the new division.

“I am thrilled to join Hyundai Motor, which is presenting incredible prowess in its high-performance technologies through models like the i30 N, despite being relatively new to this competitive scene,” he said. “I will dedicate my expertise and knowledge obtained over my three-decade career to making a significant contribution to Hyundai’s development in this field and provide pure driving pleasure to our customers.”

German-born Schemera, 55, studied mechanical engineering at Bochum University of Applied Science and industrial engineering & economics at Munich University of Applied Science. He began his career as a design engineer for BMW in 1987. He played various key roles at BMW Group, including four years as Vice President of Sales & Dealer Development in the mainland and Greater China region, where he led the four-fold increase in sales of BMW and BMW M models from 2005 to 2008. Most recently, he served as the Head of BMW M and BMW Individual in the Americas.

Subaru of America has promoted President Thomas J. Doll to the role of CEO. Doll has been President and Chief Operating Officer of Subaru of America since April 1st, 2013 and March 18th, 2009, respectively. He previously served as Chief Financial Officer and Executive Vice President. Doll joined the company in 1982.

Jinya (Jay) Shoji will return to Subaru of America as Executive Vice President, reporting to Doll. Current Chairman and CEO Tomomi Nakamura will assume the role of President of Subaru Corporation in Japan, reporting to Chairman Yasuyuki Yoshinaga.

The leadership changes will be recognized officially during Subaru Corporation’s 87th General Meeting of Shareholders and subsequent meeting of the Board of Directors in June.