Andretti Autosport just announced that they’ll be participating in the FIA Formula-E series which debuts next year.

This got me thinking…something about electric cars is not exciting.  Of course you probably think it’s for simple reasons like lack of speed, the pain of charging it up, or plain fear of the unknown.  However, my fellow redlining renegades…you may be surprised when you see what’s come out of this “energy efficient” movement.  Like this for instance: 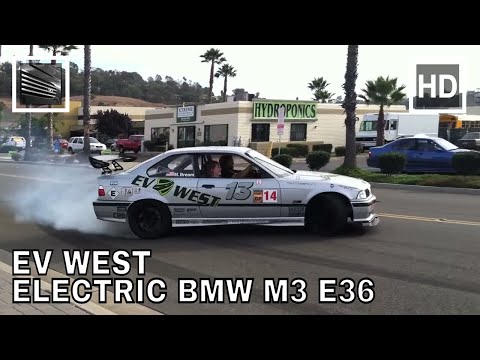 “Wooowwwww…” you may be thinking, “…wheel spin and drifting!?”  But wasn’t something missing?  Wasn’t it boring?

Everything was there to tear up the road, and it was a damn fine looking car on top of it all.  So what’s wrong?

There are even some serious electric performance machines in the pipeline.  In fact there is a whole new FIA-sanctioned series filled with them called Formula-E that will be underway in 2014.  If you’re unfamiliar with this series, check out this Formula-E overview.

Basically, it’s a new open wheel series that boasts chassis suppliers such as Dallara, and such teams as Andretti Autosport and room for disparity between cars and innovation.  This is what everyone has been moaning about not having for the past decade!  So you’ll be ecstatic to see the cars doing a test run! 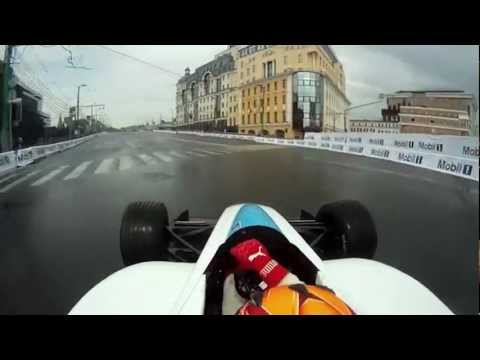 No, that’s not exciting.  That sucked.  What revs people up about motorsports and fast cars is the speed and the sound.  Without that it’s like watching Die Hard on mute.  What this is…is a giant R/C car that you pilot from the inside.  As men, we like fire, explosions, metal things that move other metal things.  So internal combustion is where it’s at!  Explosive liquid blowing up from sparks blasting against pistons that shoot you across the terrain of your choice.  Magical.

Thousands of explosions at the control of your right foot that throw you back in your seat!  And as men we want to hear the blasts and smell the fumes.  This is why we shoot guns and shout loudly!  Unless you’re that certain breed of male that listens to Little River Band and rides a bike to save the planet.  Or as Jay-Z so eloquently put “Who wouldn’t bust a grape in a fruit fight.”  May our cars always be fast, loud, and driven on the ragged edge!

Here’s a nice compilation to get that annoying whirring sound out of you head: 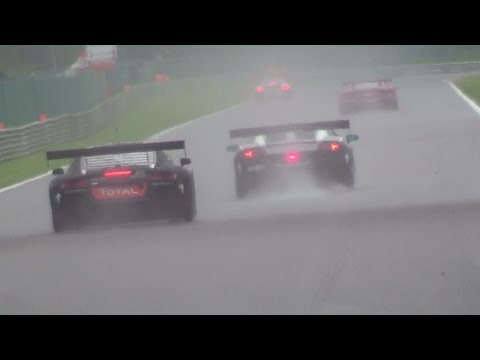