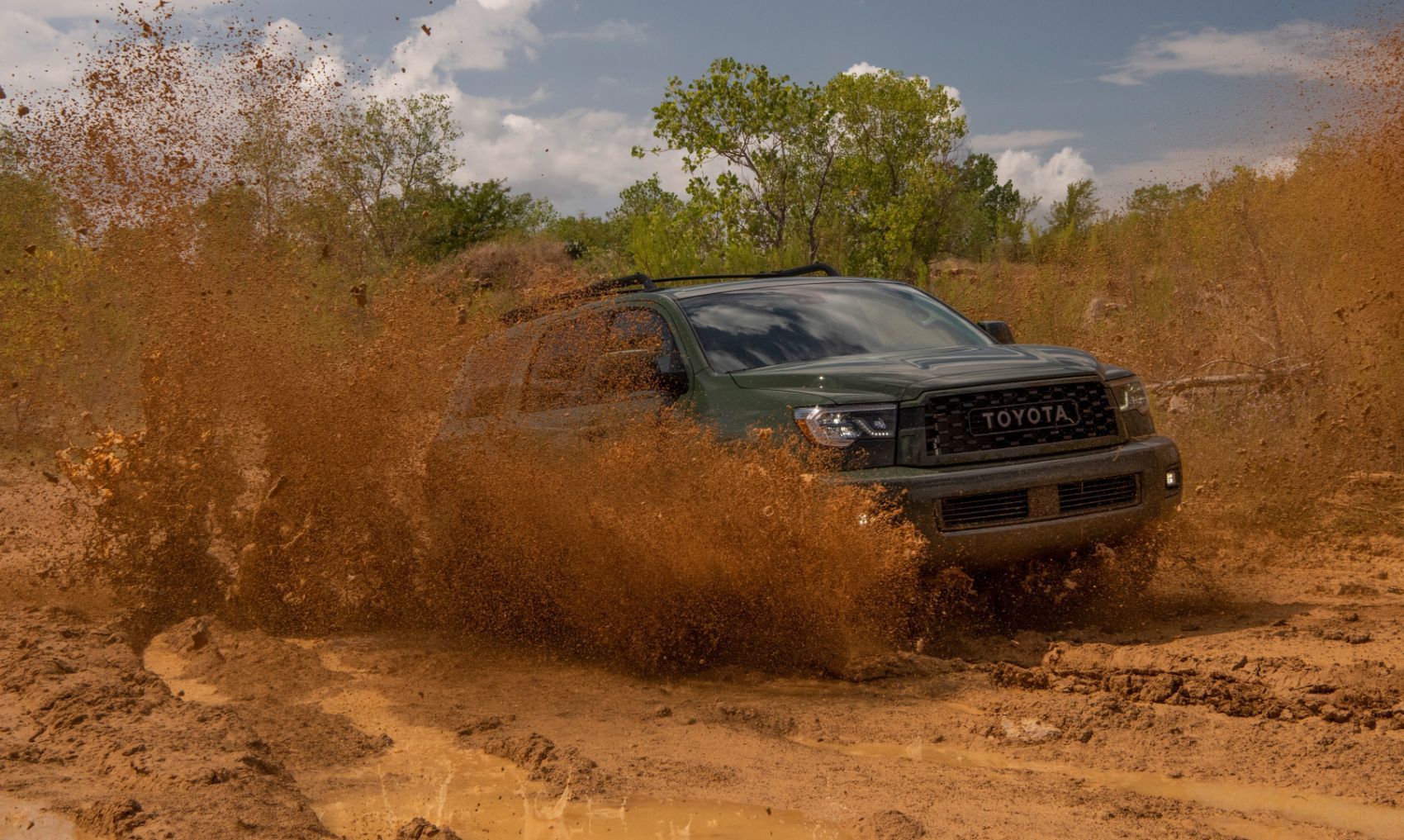 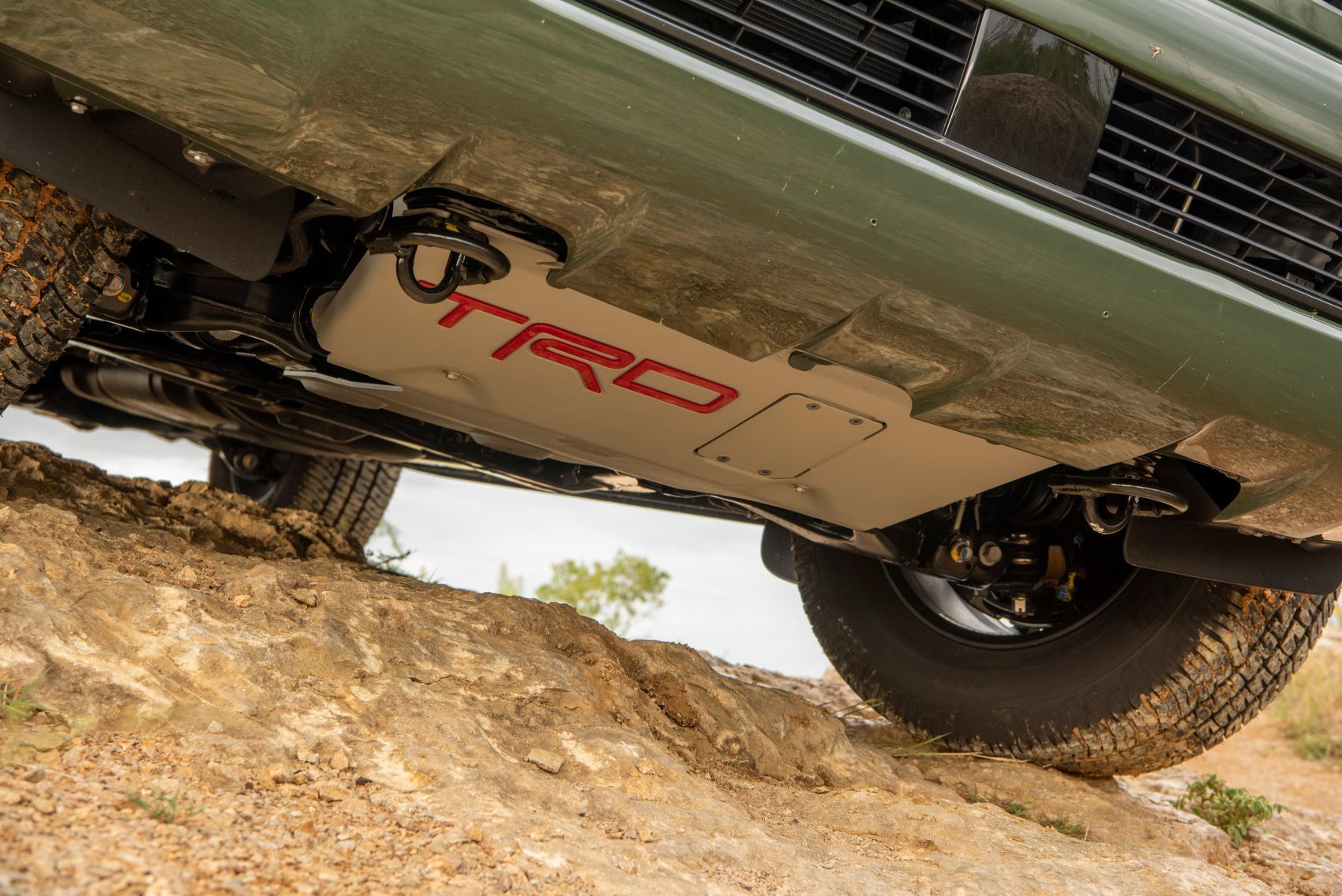 In Our Editorial Opinion:
The 2020 Toyota Sequoia TRD Pro is perfect for an off-road enthusiast, but as a daily driver it might be hard to justify. Those who like rugged-looking vehicles and off-road tech will fall head over heels; yet those wanting a more traditional SUV will be wasting their money. SUVs today are expensive as is, and with the poor fuel economy and the Sequoia's age, the TRD Pro is more of a want versus a need. Still, if you love it and gotta have it, the Sequoia TRD Pro won't let you down.
Exterior Styling
89
Interior Layout
85
Driving Dynamics
80
Safety & Tech Features
90
Everyday Functionality
80
Pros
Safety Tech
Roomy Cabin
Off-Road Capability
Cons
Fuel Mileage
Outdated Design
85

The aging Toyota Sequoia gets a new TRD Pro trim level for 2020, but that’s about it. Toyota has kept the Sequoia relatively unchanged for a good part of the last decade, but that’s not a reason to dismiss it entirely. While it lags behind in some areas, the 2020 Toyota Sequoia TRD Pro excels in others, mainly the suspension. We just finished up in the Tundra TRD Pro and were eager to see what goodies the Sequoia version has for off-road enthusiasts.

The Toyota Sequoia gets a new seven-inch touchscreen, Apple CarPlay, Android Auto, and Amazon Alexa. The big news, as mentioned, is the addition of the TRD Pro trim level for 2020. It adds a more robust suspension with Fox internal bypass shocks for greater off-road capability and a TRD Pro-exclusive color, Army Green.

How Much Does The 2020 Toyota Sequoia Cost?

How Is The Sequoia TRD Pro Different?

The biggest difference between the Sequoia TRD Pro and other models is in the suspension. The 2.5-inch Fox internal bypass front shocks include seven compression zones and two rebound zones. The front shocks also provide an increase in rebound travel of 18mm to improve off-road capability.

At the rear, the Sequoia TRD Pro employs two-inch-diameter Fox piggyback monotube shocks with bottom-out-control. This design increases damping force to help keep you from bottoming out when hitting the trails in the high country. Compared to the standard rear Sequoia shocks, the Fox units have larger 47mm pistons (an increase of 15mm) and beefier shock rods that are 3.2mm larger in diameter.

The video below explains how Fox internal bypass shocks work.

The 2020 Toyota Sequoia TRD Pro comes with running boards making it easy for shorter folks to get up and into the cabin. Sequoia’s interior is designed for families that want to stretch out, and this big SUV is a comfortable place to spend quality time. The cabin is packed with extra goodies and comes well-equipped with Toyota’s Dynamic Navigation, voice recognition technology, heated front seats, and leather in all three rows of seats.

The front seats are extra comfortable and supportive, with good 10-way power adjustability, perfect for even the tallest drivers in the family. The cabin hasn’t been updated so the big vertical dashboard with rugged dials and knobs reminds you it’s still a truck. It’s the oldest interior design in the segment, a good or bad thing, depending on your tastes.

The second-row captain’s chairs offer up plenty of leg and hip room and the kids won’t feel cramped on longer trips. Mom and dad will enjoy the power lift gate and cargo carrying ability for groceries, camping gear, or sports equipment. If you need more cargo room, just flip a switch and the power-reclining third row folds flat.

With both third-row seats flat, there’s over 66 cubic feet of cargo space. Drop down the second row and cargo space increases to 120.1 cubic feet.

The TRD Pro’s standard Multi-Mode 4WD system uses a lockable Torsen limited-slip center differential and a two-speed transfer case with low range. Low range can be engaged on the fly via a rotary knob, and the driver can lock the center differential with the push of a button. These features are nice for getting away from civilization and make the Sequoia TRD Pro a good choice for off-road enthusiasts.

What Is The Gas Mileage of The 2020 Toyota Sequoia?

EPA fuel mileage estimates come in at 13/17 city/highway and 14 combined mpg. Segment rivals like the Chevy Tahoe and Ford Expedition get better mileage.

How Much Can The 2020 Toyota Sequoia Tow?

The first thing we noticed was the V8 engine’s throaty growl with the optional TRD performance exhaust. It sounds muscular and moves the Sequoia with authority on the highway. We later tested the Sequoia at altitude in the snow where stable footing is sometimes questionable. With its body-on-frame construction, the Sequoia TRD Pro handles like a truck, so there was some body lean in the tight mountain corners we drove near Denver this week.

For the most part though, the big SUV can and will handle the elements without issue, and we felt confident in its abilities. The four-wheel drive system offers a low-range transfer case and a locking center differential, and the Tow/Haul mode reduces the burden on the brakes when towing a camper or trailer full of toys.

Although shifts are relatively smooth, the six-speed transmission is a bit outdated. With this older six-speed, the Sequoia is competing against the ten-speed transmissions offered by Ford and GM. In the end fuel mileage is going to suffer.

The Sequoia has all the right safety features and they come in handy in the city. We made use of the rearview camera and blind-spot monitors. Automatic emergency braking, lane-departure alert, and automatic high-beams are each there for added safety. Driving this big SUV can be a challenge in the city, so having these safety features is helpful.

The 2020 Toyota Sequoia TRD Pro has a lot to offer shoppers looking for a full-size SUV with a more rugged attitude. The new trim is designed for families with active lifestyles. It can be taken off-road, yet there is plenty of room for long road trips.

If you want something more luxurious and a better ride, you will need to check out the Cadillac Escalade and Lincoln Navigator. If you want better fuel economy and a more refined cabin, the Chevy Tahoe or the Ford Expedition will probably make you happier. However, the Sequoia still offers the Toyota badge which brings value and reliability. That, combined with the extra off-road capabilities, may be more than enough to convince some buyers. 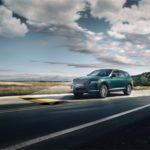 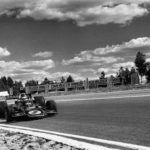 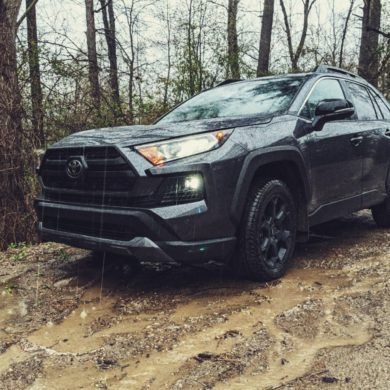