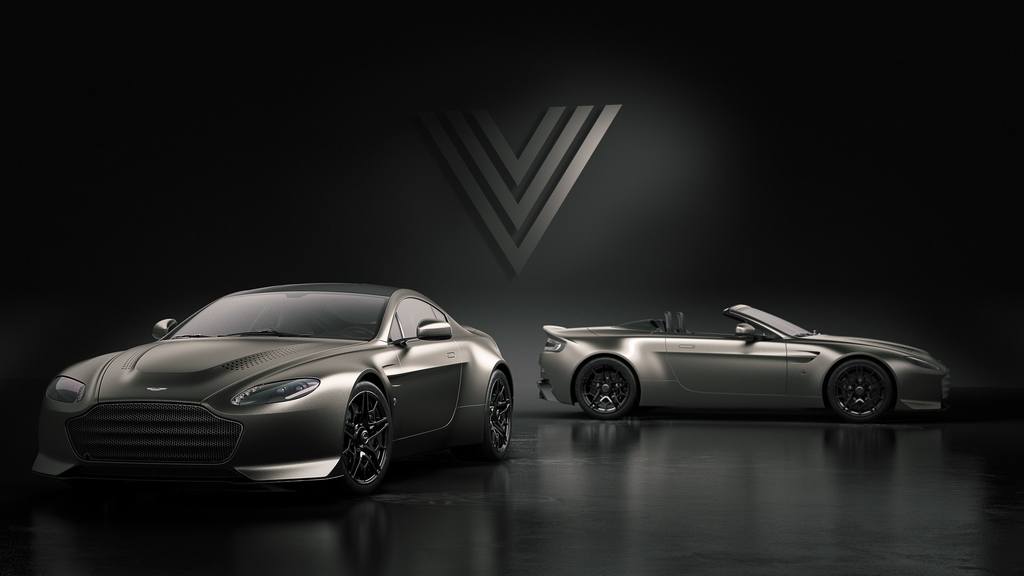 Back in 1998, the Aston Martin V8 Vantage V600 was (briefly) the most powerful car you could buy. And now, 20 years later, the Gaydon outfit has seen fit to resurrect the idea of the V600 with the limited run V12 Vantage V600. Impressive? Yes. Heavier than it should be? Also yes. Overthought styling? Of course, this is an Aston Martin. Worth it? Mos def!

Q by Aston Martin, the veddy British carmaker’s everso unique personalization service, accepted a customer commission for a limited run of 14 new Aston Martin V12 Vantage V600s. There will be seven coupes and seven roadsters produced, all 14 of them designed and handcrafted without compromise. AM calls it the Triple V, for some pretentious reason, but never fully explains why. My guess is that it has a V12, is called the V600, and is built on the previous-gen ‘VH’ Vantage.

The 2018 Aston Martin V12 Vantage V600 merges the modern performance, safety, and comfort features into what Aston calls a “muscle sportscar.” I’m not sure what that is but, honestly, sounds like something Detroit would say to convince you a Camaro is a real sports car (I also like how AM did it old school and called it a sportscar, one word).

Or, to put it another way: The V12 Vantage V600 is the ultimate analogue Vantage.

The thing is held up via a front and rear, dual independent wishbone suspension with three-stage adaptive damping that yields a beautiful ride in all conditions.

To say the V12 Vantage V600 has a commanding road presence and aggressive styling is sort of like saying Mike Tyson comes across as slightly angrier than the Dalai Lama. The exterior is full-carbon fiber, and on the V600, utilizes a re-imagined side-strake referencing the 90s version. The big bulging on the hood hints towards the powerful engine contained within – guess that’s why they call them “power bulges” huh?

The gaping grille provides maximum air flow to the car’s engine, which is probably working right at the limits of thermal efficiency. At the back end there’s an all-new carbon fiber diffuser and an attention-getting quad exhaust system. Also setting the V600 apart from the rest of its siblings are bespoke center-lock forged and machined aluminum wheels.

RELATED
2019 Subaru STI S209: From The Nürburgring To Your Driveway

The inside is accented, trimmed, and flourished with carbon fiber and dark anodized aluminum. The seats are lightweight and have an all-new perforation pattern. The center console is also carbon fiber and features bespoke driver information dials. The center armrest is even hand-crafted saddle leather.

If you’ve got the wherewithal (i.e. many, many, many Benjamins) the Aston Martin V12 Vantage V600 is available per your request with deliveries taking place in the third quarter of 2018. 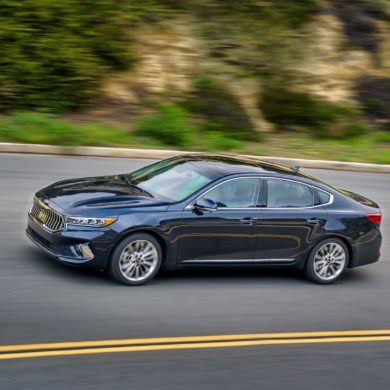