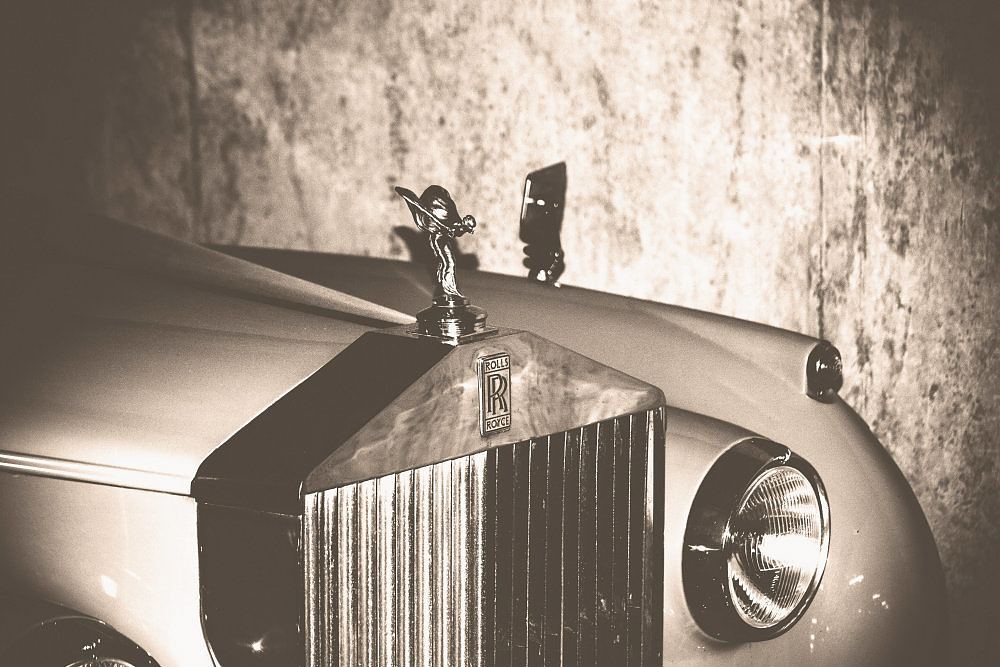 Your Car & Your Behavior: What Your Car Type Says About You

Your car is a means to an end: the way you get around, transporting important items, and hauling your family to important events. You might never have thought of your car as reflecting your personality, but it turns out that it does, especially if you’re a man.  New York speeding ticket attorney Zev Goldstein cites a fascinating new five-year study conducted by Detroit’s American Auto-Mind Institute.

The study linked the personality traits and personal and professional habits of 1,514 drivers and their vehicles.

Do you place greater importance on safety, or do you prefer those cars that give you a rush of excitement when you hear the engine roar? Do you value social status and efficiency, preferring luxury vehicles like those created by BMW? If you’re an outdoorsy individual who loves the freedom of the open road, there might just be a Subaru parked in your garage.

Rugged, active individuals often find that the Ford F-150 was created just for them.

Consumer choice and motivation to buy goods are driven by two major factors: hedonic considerations and utilitarian considerations. Sports cars and convertibles, for example, are based primarily on hedonic factors: shape, price, speed, handling, and prestige. A minivan, on the other hand, is based primarily on utilitarian considerations: gas mileage, airbags, safety rating, and the number of available seats. These two factors combine to create the vehicle that describes your personal priorities, and gives a serious window into your personality.

According to a comprehensive analysis by the Institute of Transportation Studies (PDF), there are four basic personality factors that come into play when the time comes to select a vehicle: adventure seeker, organizer, loner, and the calm personality. If cars are extensions of our personalities, then it’s relatively easy to analyze vehicle owners by their car types.

Small Car: Owners of small cars are often loners. They don’t need large cars that can transport people in the blink of an eye. Environmental concerns are often at the top of their priority list. They aren’t generally status seekers, and they tend not to enjoy personal travel. Small car drivers are often members of single-car and single-adult households.

Mid-Sized Sar: Mid-sized car drivers are more likely to be female than male. They often have large households and larger-than-average incomes.

Large Car: Large car drivers tend to be less concerned with environmental impacts. Males, older or retired individuals, and part-time employees are more likely to drive large cars. They tend to be driven by individuals in larger households and are more common among under-educated households.

RELATED
4 Big Takeaways From SEMA 2019 & Predictions For The Future

Minivan: Minivan drivers enjoy traveling by personal vehicle. They’re more likely to be female and between the ages of 41 and 64. Typically, minivans are driven by individuals in large households, usually those with children.

Vehicle Types: Some vehicles say more about you than others! If you drive one of these popular vehicles, you’re saying something specific about your personality:

What About Car Color?

The man who famously first introduced the car to mainstream society, Henry Ford, once remarked that customers could purchase his new Model T, “in any color, so long as it’s black.” He was initially of the belief that embellishment via color was unnecessary, and although the Model T eventually was available in other colors, Mr. Ford would be stunned to see the options available to today’s driver. The color of your car will also affect you car insurance rates.

Like car type, there is some evidence to suggest that certain colors appeal more to various types of drivers. Each color has a set of meanings and stereotypes that accompany it, according to Today contributor Emily Kaufman quoting Leatrice Eiseman, a color consultant and trend forecaster.

You might not think that your car has a huge reflection on your personality. Other people, however, will perceive it that way! Your car, from its model to is color, sends a clear message to everyone who sees it. Make sure it’s the message you want them to receive!

*Fay Niselbaum is a content specialist at The Law Office of Zev Goldstein PLLC. Fay loves cooking, blogging, and spending time with her family.

On This Page
Psychological Considerations of Car Purchases
What About Car Color? 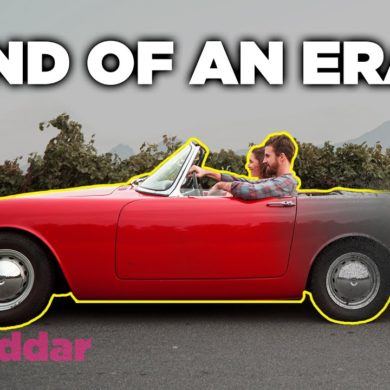