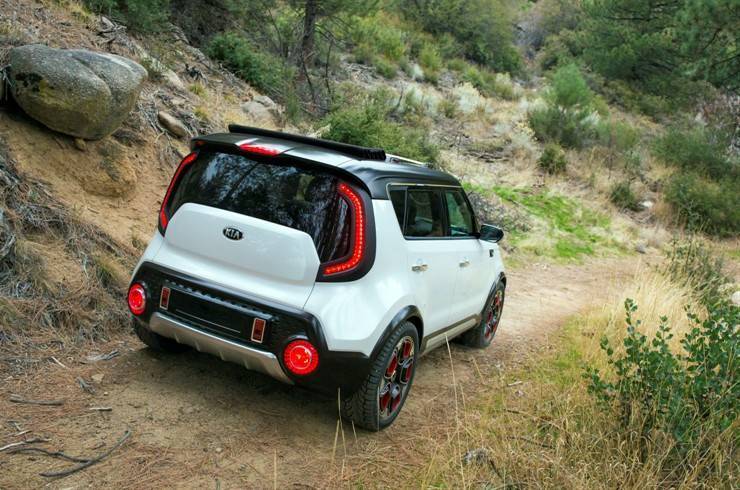 Korean car manufacturer, Kia, has artfully drawn, chiseled, and crafted their way to a rather cool looking concept. The new Kia Trail’ster Concept is bold, yet sleek. It’s rugged, yet refined. It would appear that Kia really hit the mark on this concept, based off the Soul.

The vehicle is on display now at the 2015 Chicago Auto Show.

Kia decided to take the iconic Soul shape and give it a new lifestyle. The Soul looks like the young guy who strolls casually around town, hitting one trendy spot after another. Now, the Trail’ster looks like the rugged, outdoorsy guy who works in the city but lives in a zombie apocalypse shelter. Yeah, it’s that awesome looking!

The automaker says that the Soul is “the ideal platform for creativity and experimentation” and it is clear they followed that with the Kia Trail’ster Concept. They proved themselves right by turning the popular people carrier into a multi-functional, multi-environmental beast that doesn’t need much to drink. The Trail’ster gets 30 percent better fuel economy thanks to an all-electric, AWD system and a 1.6L turbocharged motor. Kia Motors put plenty of thought into the style and ideological conceptualization of this new “compact off-roader.”  However, that’s not the only thing they spent their time on. The Trail’ster is riddled with improvements. The Trail’ster shows off as something that anyone can enjoy. From hikers and cyclists, to movie fanatics and comic shop regulars, to break dancing hamsters.  This CUV is sure to steal the hearts of folks across the world. It seems to be the epitome of style, performance, and convenience, all rolled into one rugged package. It is expected that base pricing will be just above that of the Soul.

It is estimated that the Trail’ster will be purchased more in the Midwest and south but honestly though, I don’t see why everyone shouldn’t have one! What an awesome ride! 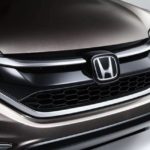 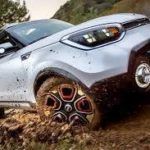