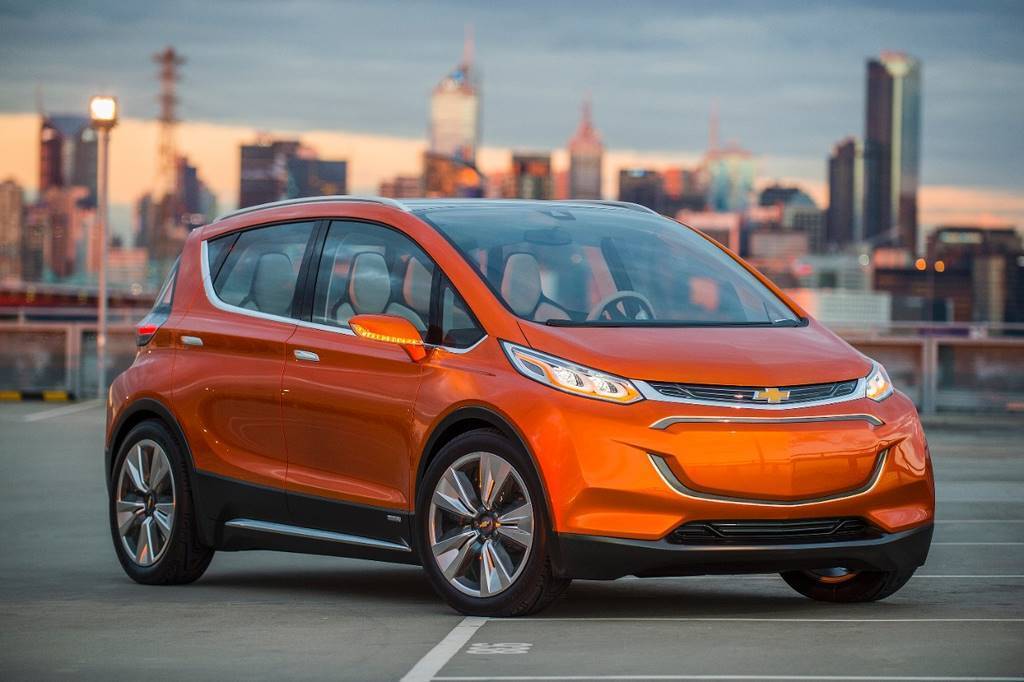 Detroit is bringing the thunder along with some strong lightning in the form of the Version 2.0 Volt and all new Bolt concept. Already catching on with consumers, the Volt is completely redesigned for 2016. Improvements to the battery pack, aerodynamic tweaks, and a diet, help achieve a respectable 50 mile EV range.

The biggest change however is to the exterior that slices through the air easier; while being easier on the eyes as well. GM’s  tagline for the design is “eco attitude”, which passes for looking slightly aggressive yet windswept. The design is now closer towards the mainstream and it will be a good experiment to see if buyers want to stand out and show their eco cred, or simply blend in a bit more. The design comes across as being less bulky and less grounded than the previous model, however the front and rear design treatments provide a huge step forward esthetically.

On the inside, things have been toned down to the point of looking like other GM product. Removal of the cool looking yet incredibly frustrating touch-sensitive panel was a good move, and has now been replaced by a more traditional HVAC and infotainment system; which will most likely result in higher customer satisfaction numbers. Interior elements such as wider use of soft touch plastics and premium feel materials bring the Volt in line with other vehicles in the segment . The Bolt, sort of a sport-cute urban dweller, is a riff on the BMW i3 and features all electric power and without a range extender option available. The big news is twofold. First the range will be 200 miles, and the second is that it will cost 30K. As most car advertisements say however – your mileage and dealer cost may vary. On the upside, it is an exciting gauntlet thrown at all GM enemies both foreign and domestic that GM is willing to fight for space at the juice bar. How far apart will the showmanship of the concept vary from the reality of the road is a guessing game.

The bold and brilliant orange five door showed a stylish greenhouse, nicely proportioned flanks, an all glass roof, up kicked C-pillar and a slim D-pillar. The fascia sported a 2016 Volt family narrow grille with auto show narrow  LED headlights. The real story was the lack of front and rear overhangs that will need a bit of time in the taffy pulling room to meet crash protection standards. GM design leader Ed Welburn said. “No compromises were made when it came to aesthetics and the elements that contribute to the Bolt EV concept’s range, resulting in a unique proportion that’s sleek, efficient and obviously a Chevrolet.”

The interior is still being developed at this point, however if they aim for a more zen like interior like in the i3, BMW will have some serious competition in a segment they just pioneered two short years ago! 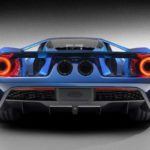 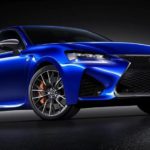