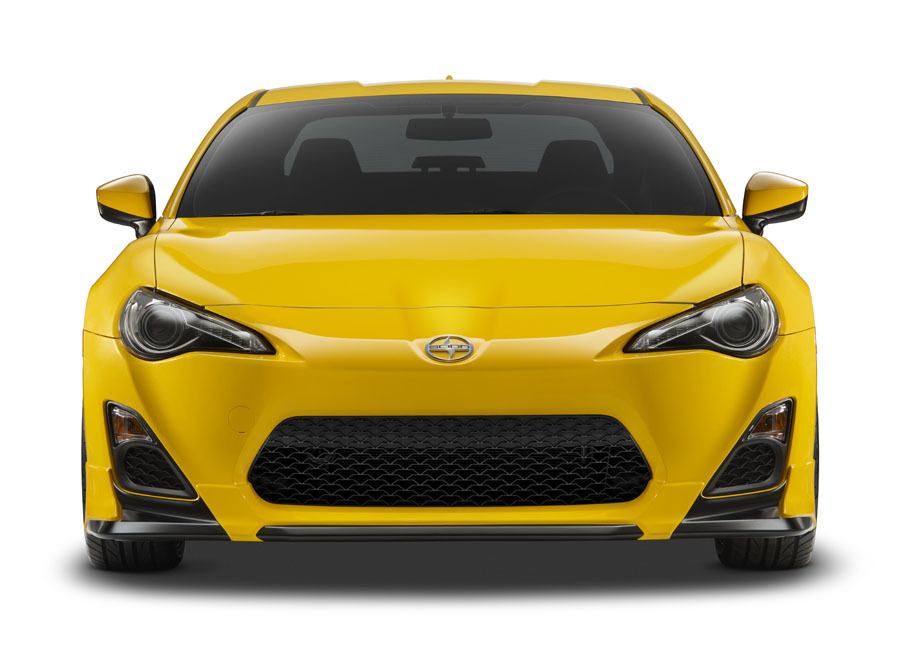 It’s finally here! For those of you who have been waiting to see if Scion would be releasing an RS version of the FR-S, the time has finally come.

For those who don’t know, every year Scion releases a new special edition version of their cars – a specific variation of options and sometimes otherwise unavailable additions (specifically paint colors) and only sells a limited amount of them, typically somewhere around 2,000. These probably haven’t picked up the limited edition higher-resale value status Scion was hoping for, but it’s a cool concept and something Scion owners can feel good about with their cars. For example, for 2013 Scion released the tC RS 8.0 in “Absolute Red”.

What what makes the Scion FR-S RS 1.0 so special?

The Scion FR-S (nearly synonymous with the Subaru BRZ or for our international friends, the Toyota FT-86,) is already an impressive performer.

200 hp and 151 lb-ft from a 2.0-liter four-cylinder boxer engine may not sound like a lot, but the car is light, it’s put to the rear wheels, and it’s made for the power. Plus, there’s a lot more than power that determines the performance of a car. 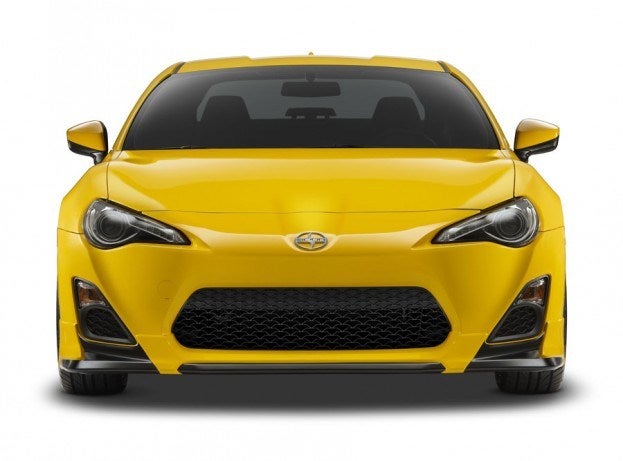 The obvious main change on the outside is the bright yellow paint which Scion calls “Yuzu”. What it covers is a custom-designed aero kit with a rear spoiler, side spoilers and side fender garnish, TRD quad tip exhaust (no mention as to whether or not it affects performance, so I’ll say it probably won’t), standard HID headlights, and TRD lowering springs (which should help performance a bit).

It’s what’s inside that counts 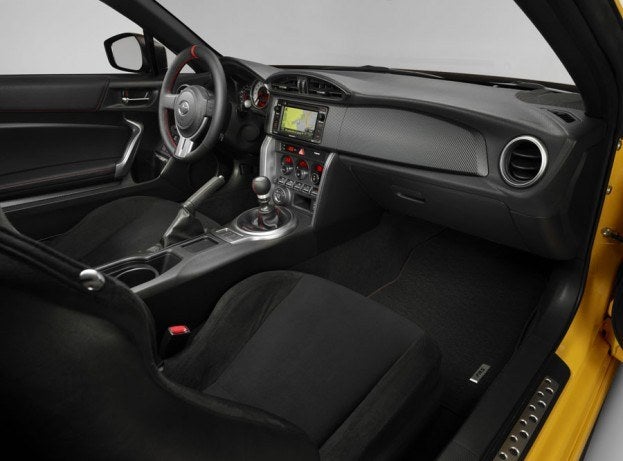 Inside the cockpit, the steering wheel and shift knob are the TRD versions, and the cargo mat has a TRD logo on it too, for some reason. It also gets some seats that Scion call “Black” with the quotes and all, so I’m not sure what that means, but apparently it has a unique T-pattern.

You can get the 2015 Scion FR-S Release Series 1.0 with either a 6-speed manual or 6-speed automatic with paddle flappers.

To top it off, you’ll get a numbered badge – typical of any limited edition car – numbering which one of 1,500 yours is. 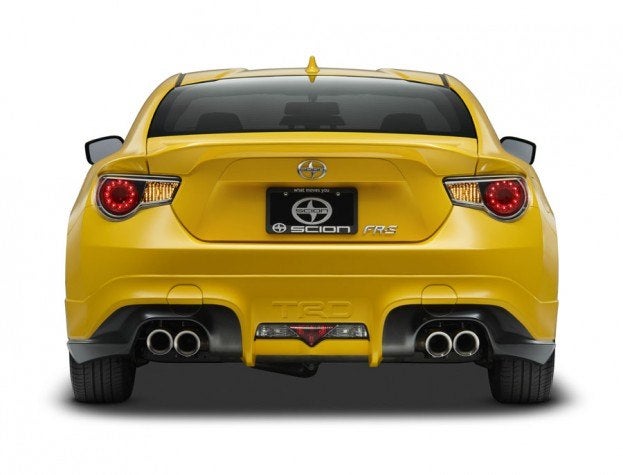 If you’ve been on the fence about getting the Scion FR-S, this might tip you over the edge if you like the equipment package and color. It’s unique, and frankly, worth the price if it’s your thing. I especially like the TRD aero kit. 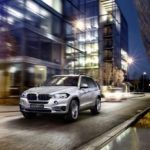 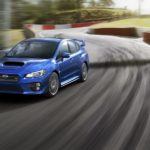