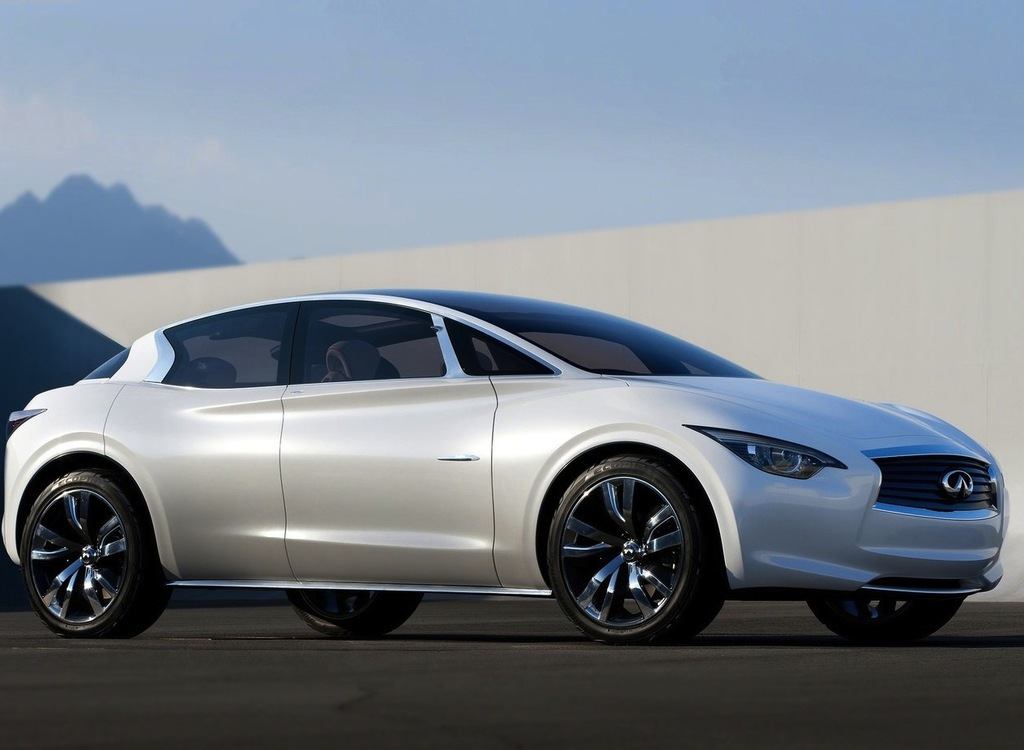 Infiniti Etherea Produced By Magna Steyr, Based on Mercedes Components

The Infiniti Etherea Concept that debuted in Geneva provided a good look at Infiniti’s new small car. The small luxury segment in the United States currently includes only the Audi A3, and it is about to expand very quickly. These new cars are front-wheel drive and are geared toward reaching new buyers.

For a long time BMW 3-Series and Mercedes-Benz C-Class-sized vehicles have been the smallest luxury automakers have dared to go in the U.S. That is no longer the case though, and now Infiniti is quickly looking to get into the game as a way to expand globally.

Emphasis on quickly. Infiniti is contracting a good portion of the car’s development out – even production. Today Automotive News reports that the car all be produced by Magna Steyr in Austria. The Etherea’s primary focus will be on the European market, so that makes sense. As it is now, Infiniti is a U.S-centric brand, much like Lexus. And even here, they have always been an also-ran in the luxury segment. Nissan wants to change that, and they think a small car is one way to do it.

Now, about that contracting development out business – to get up to speed quickly, Nissan turned to Daimler. Mercedes-Benz and Infiniti products will share engines and platforms below the E-Class level.

It is a setup that would seem to offer little benefit for Mercedes at first glance. The two companies did research though and apparently concluded that the two brands are not cross-shopped. For Daimler, the thinking is that Infiniti’s push for volume would help Mercedes achieve greater economies of scale and development costs. For instance, Automotive News reports that Mercedes will be shipping pre-assembled platform components to Infiniti for the new small car.

The production version of the Etherea will be based on the new Mercedes Front Architecture (MFA) and will be powered by Mercedes engines. With engines and platform components all produced by Mercedes, Daimler stands to make a nice profit on each one sold. Infiniti’s entry is expected to begin production in 2014. 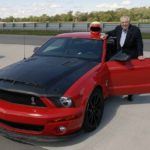 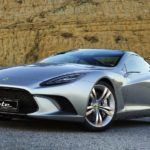