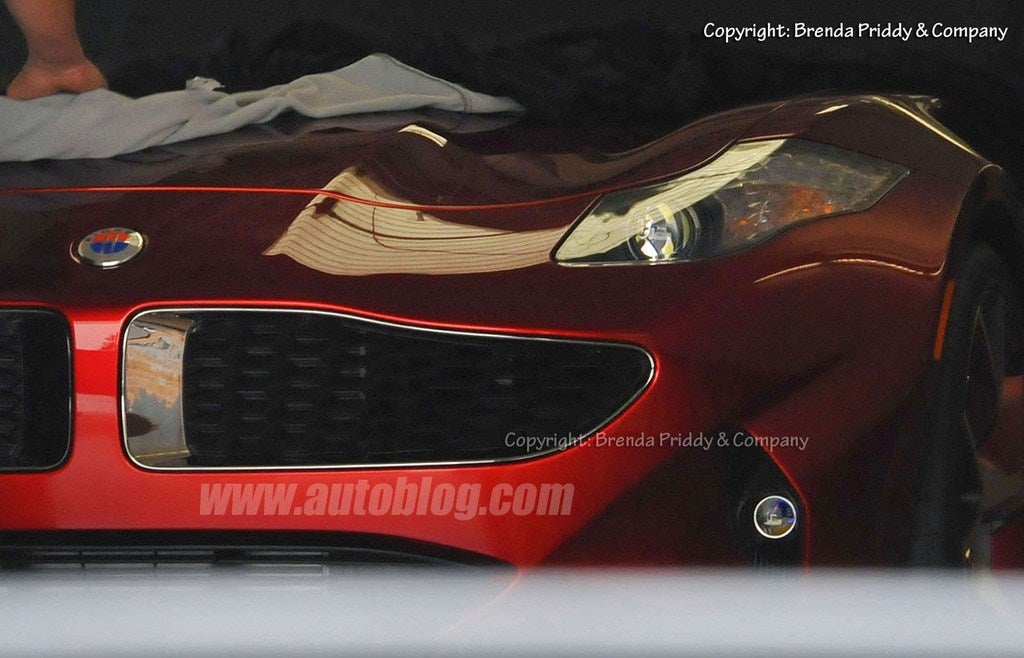 The New York International Auto Show begins next week. One of the highlights will likely be the Fisker Nina. The Nina is Fisker’s low-cost project, which has been the focus of the company’s developmental efforts. While the Karma is produced by Valmet in Finland, the Nina is slated to be built in Wilmington, Delaware at a former General Motors plant.

Work on the plant was stopped though after the Department of Energy failed to deliver $337 million in remaining funding. Now the race is on to find additional private equity for the Nina. Given that Fisker has raised $870 million in private funding already, that shouldn’t be a problem. Especially with vehicles like the Nina, which has been captured by Autoblog via the ubiquitous Brenda Priddy & Company. A desire to show a positive public reaction for the Nina is one of the reasons it is being shown now as well. The company says Nina is 95 percent sourced and developed – nearly ready to go. Love Fisker Automotive or it hate it, no one really doubts the design genius of Henrik Fisker. The entire car hasn’t been uncovered, but from what we can see the Nina looks to be another stunner.

Coming from Henrik Fisker, did we expect anything less? Nina follows a similar template to the Karma, which is just fine with us. With a supposed asking price of around $40-45,000, there is no doubt Nina looks like a more expensive car than it is. It will be a range-extended electric vehicle in the mould of the Karma. Instead of a Ecotec four-cylinder though, the Nina will use BMW’s four-cylinder. Here’s to hoping that Fisker gets its reliability issues worked by the time Nina rolls around, because this car has us really excited. The full debut is just around the corner. 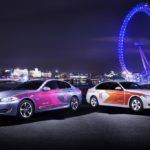 Previous
40 Down, 3,960 to Go – BMW Delivers Vehicles To Olympic Committee 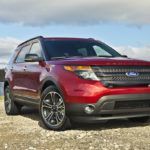 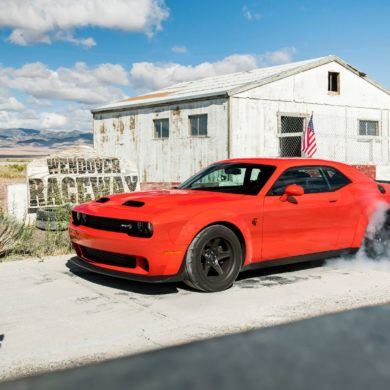