Lately automotive engines have been providing more for less – as in, less displacement and cylinders but increased power. Ford has made a big marketing campaign out of doing so with its impressive EcoBoost engine lineup, but other manufacturers are following suit as well – even BMW.

A BMW trademark is its excellent inline six-cylinders. The company notably never switched to a V-6 engine and has used its inline sixes as the engine of choice for base models in North America. That rings true in today’s lineup, with the engine doing duty in base models of the 1-Series, 3-Series, 5-Series, X3 and Z4 roadster.

That is about to change though. An official announcement today from BMW is confirming a switch to a 2.0-liter turbocharged four-cylinder. It will be the first four-cylinder offered by BMW in the United States since 1999. 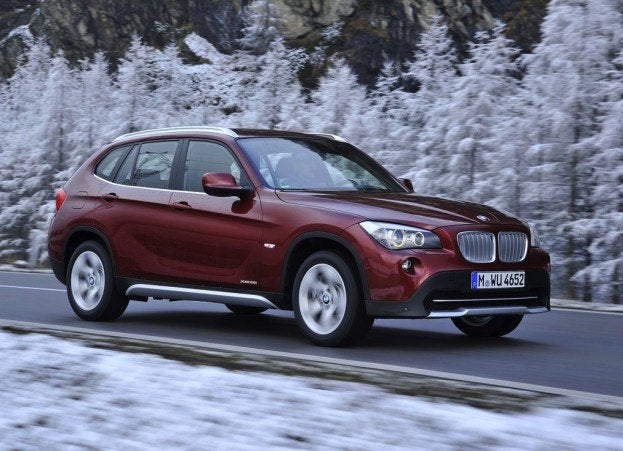 The engine first made its debut in the X1 crossover, the sale of which has been delayed in the U.S due to high European sales.

The announcement doesn’t confirm which models in the U.S will be getting the new engine. However, in Europe the 5-Series and Z4 roadster will be switching over to the 2.0-liter four. We doubt the 5-Series in the U.S will utilize the engine, but we could definitely see it doing duty in the 1-Series and Z4. This effectively will remove the inline 3.0-liter six-cylinder from most of BMW’s lineup.

The engine’s main benefit is increased torque and reduced fuel consumption. It uses all the tricks in BMW’s arsenal to do so – twin-scroll turbocharging, high-pressure direct injection and VALVETRONIC intake control.

The 2.0-liter four makes 260 pound feet at a startlingly low 1,250 rpm, versus 2,750 rpm for the six. Torque is increased by 30% over the inline six, while horsepower, at 240, remains the same. Other benefits include 16 percent better fuel consumption and lower emissions, says BMW.

Specifics about when and in what models are few, with the only date given is that is coming later this year. It is likely that it will debut in the X1 crossover, which is slated to come later this year. Engine advancement will result in a similar power output with a very nice increase in MPG numbers, something that should go over quite well with consumers. It also means a BMW trademark will be disappearing from base models though, further taking away something form the brand’s unique identity.