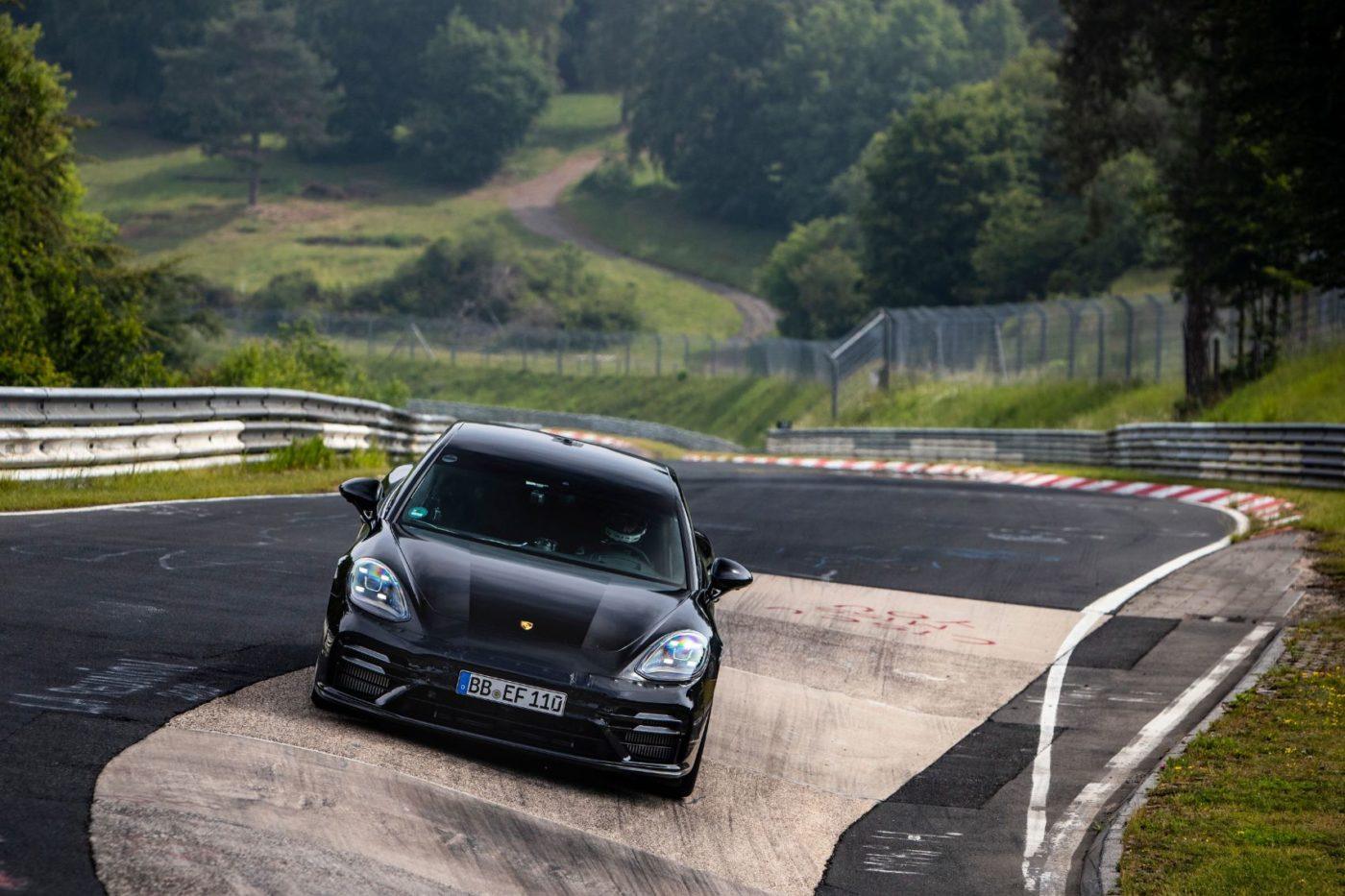 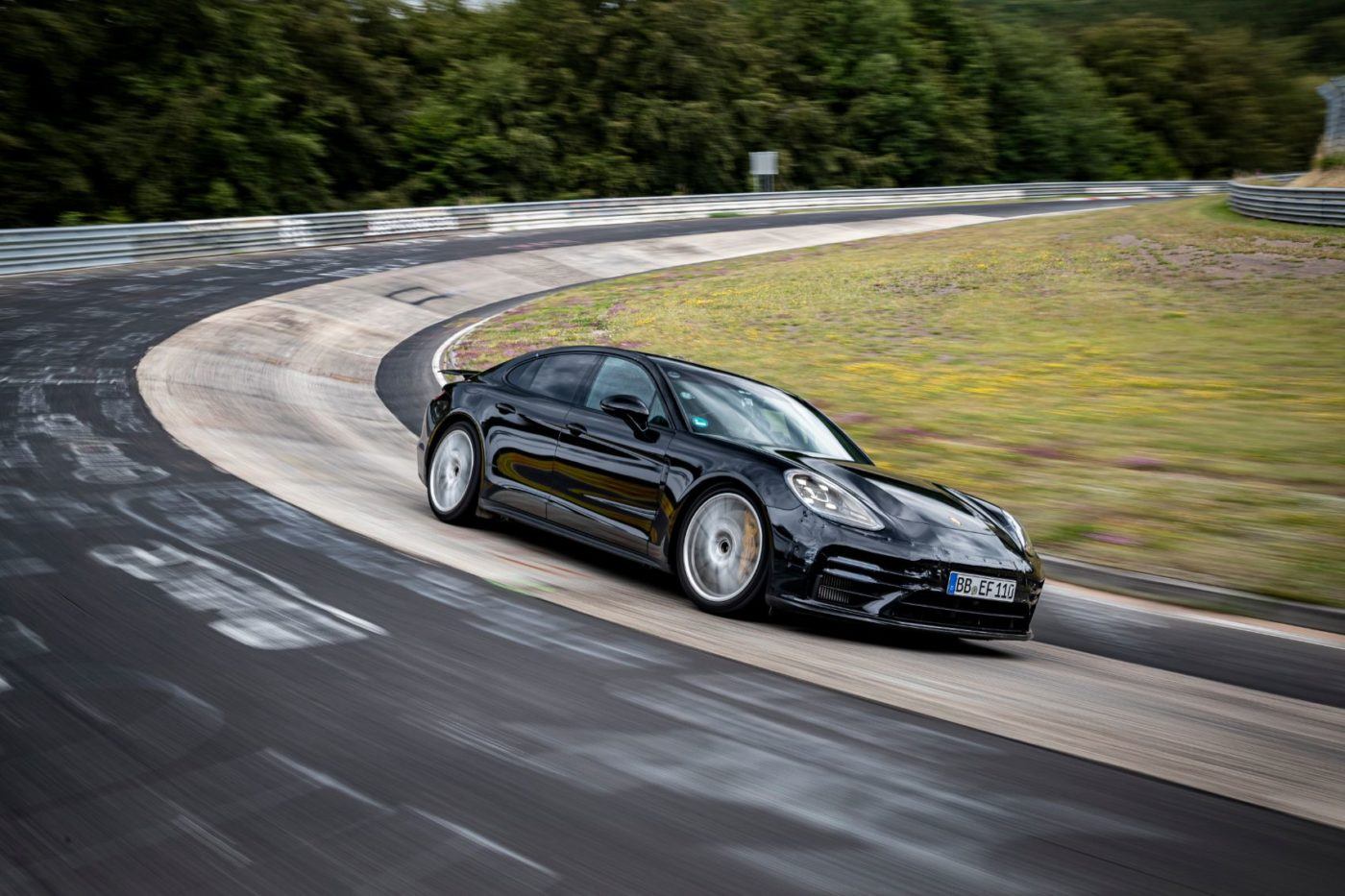 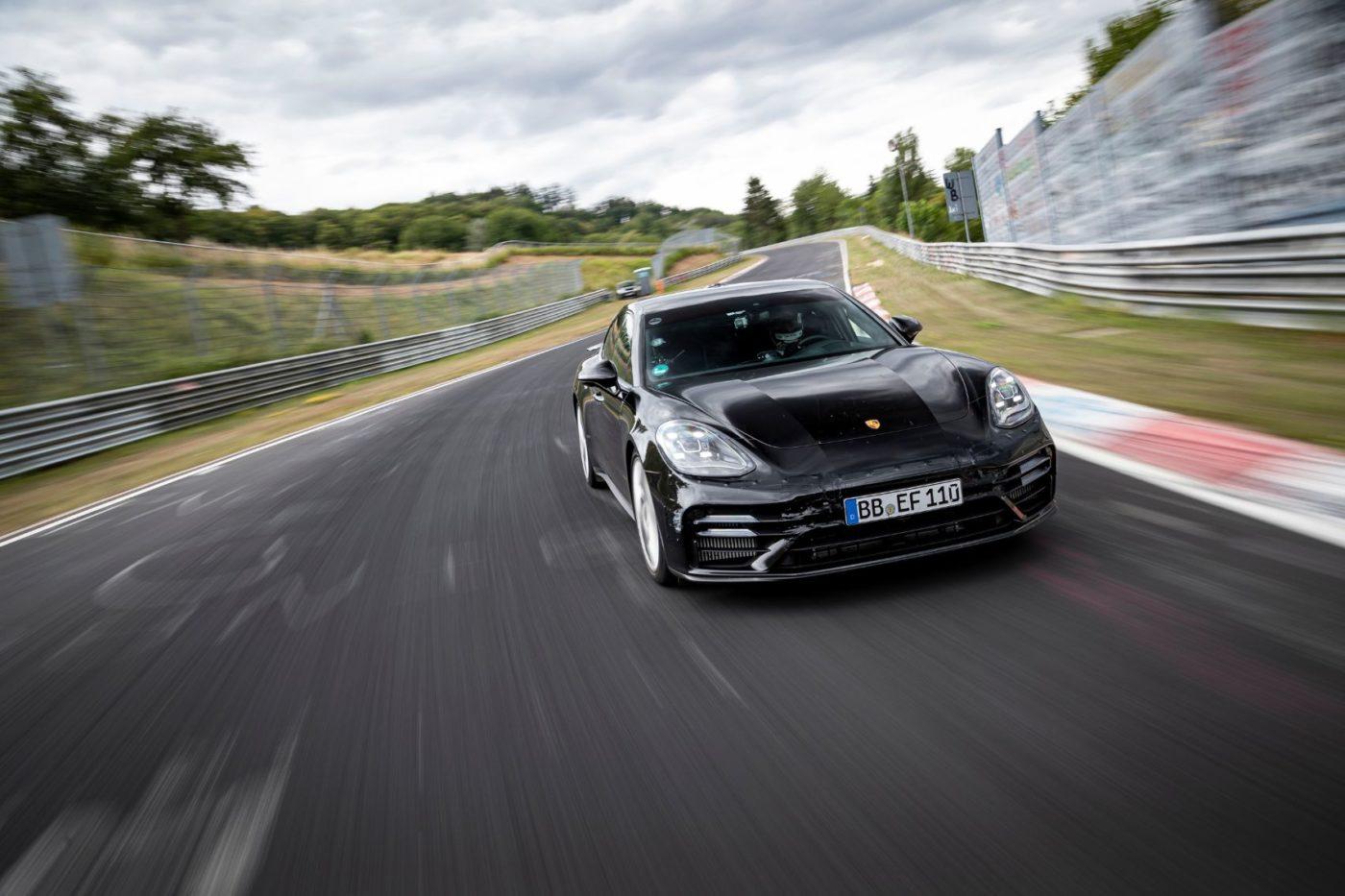 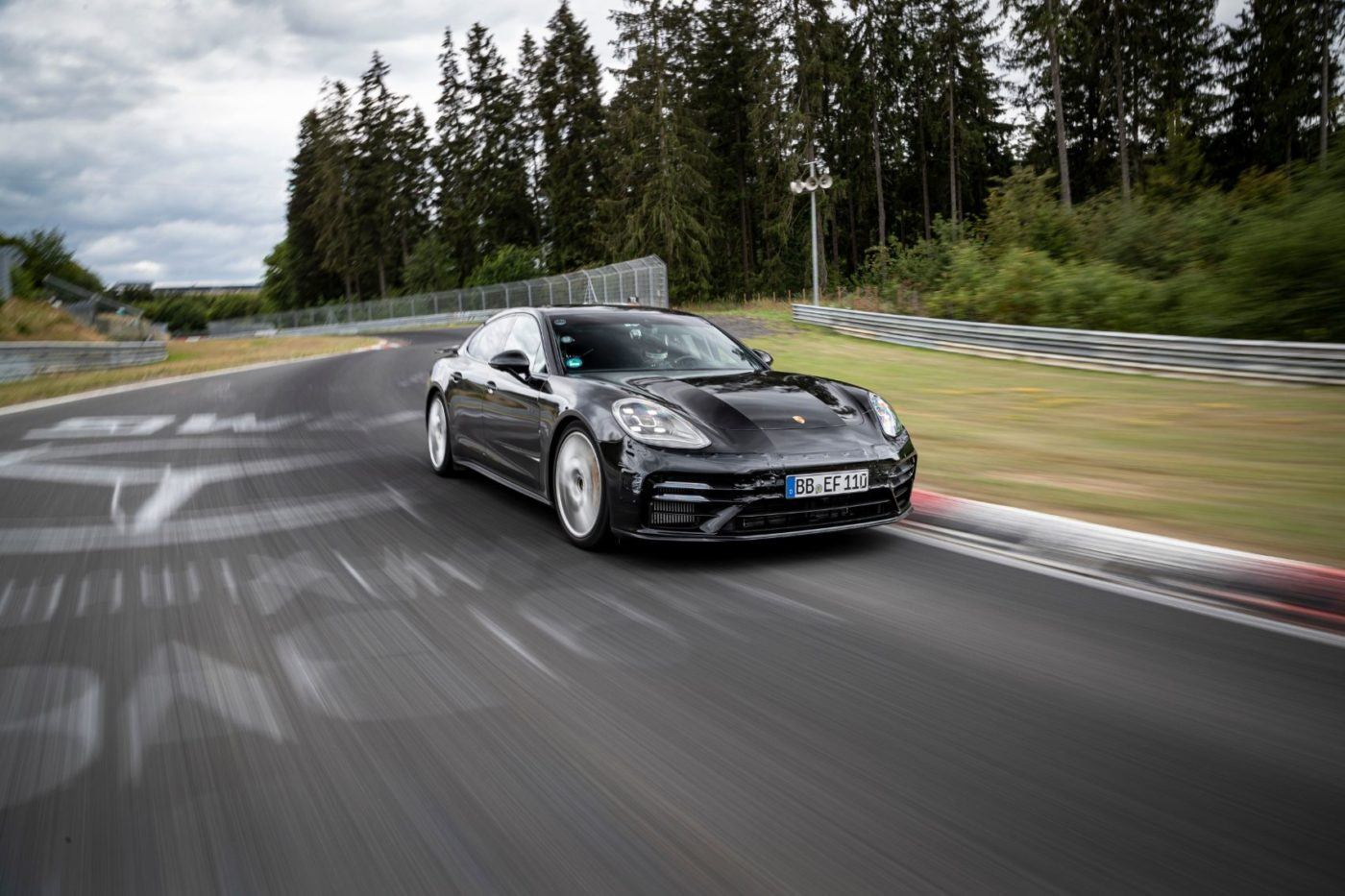 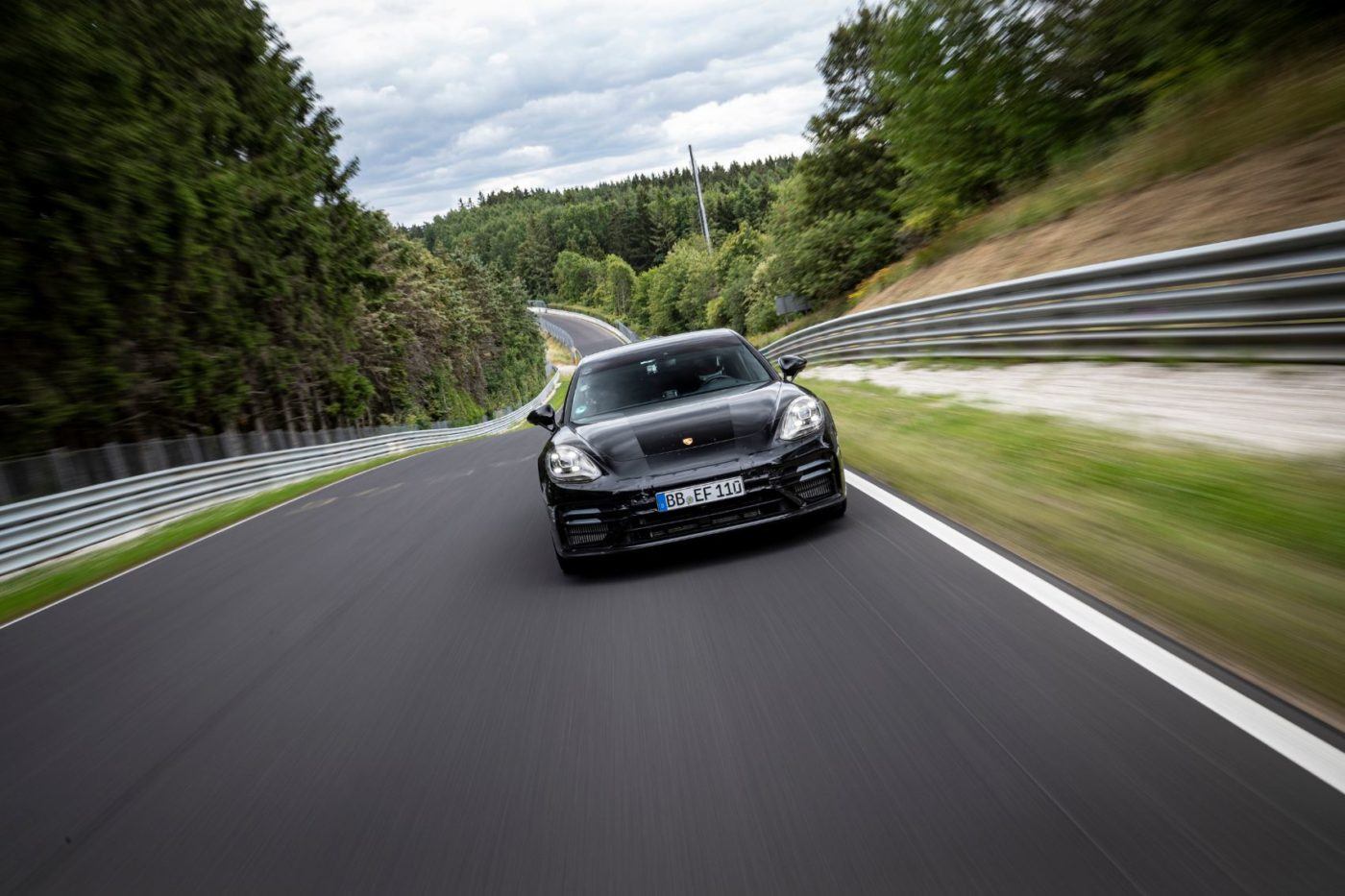 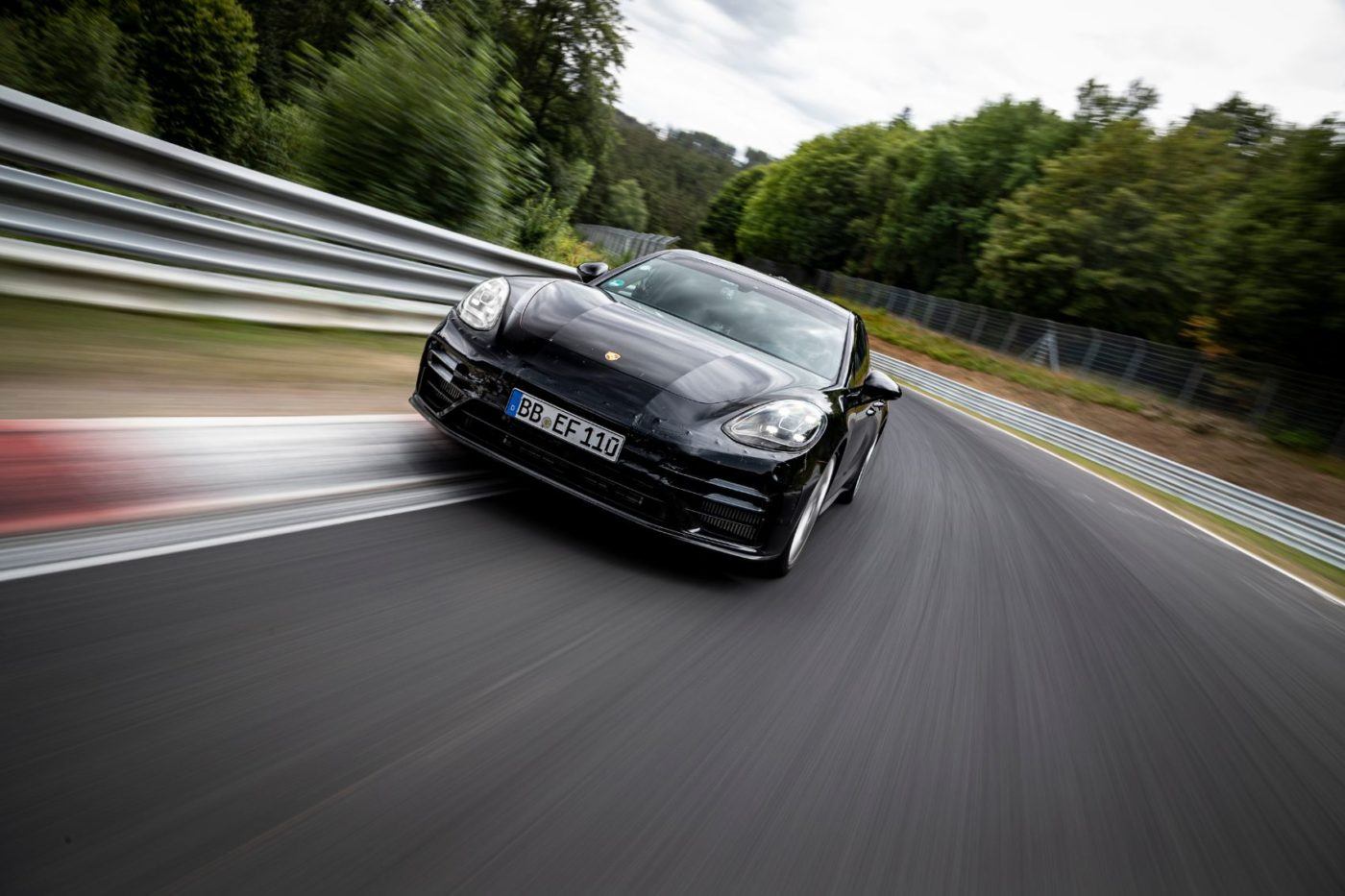 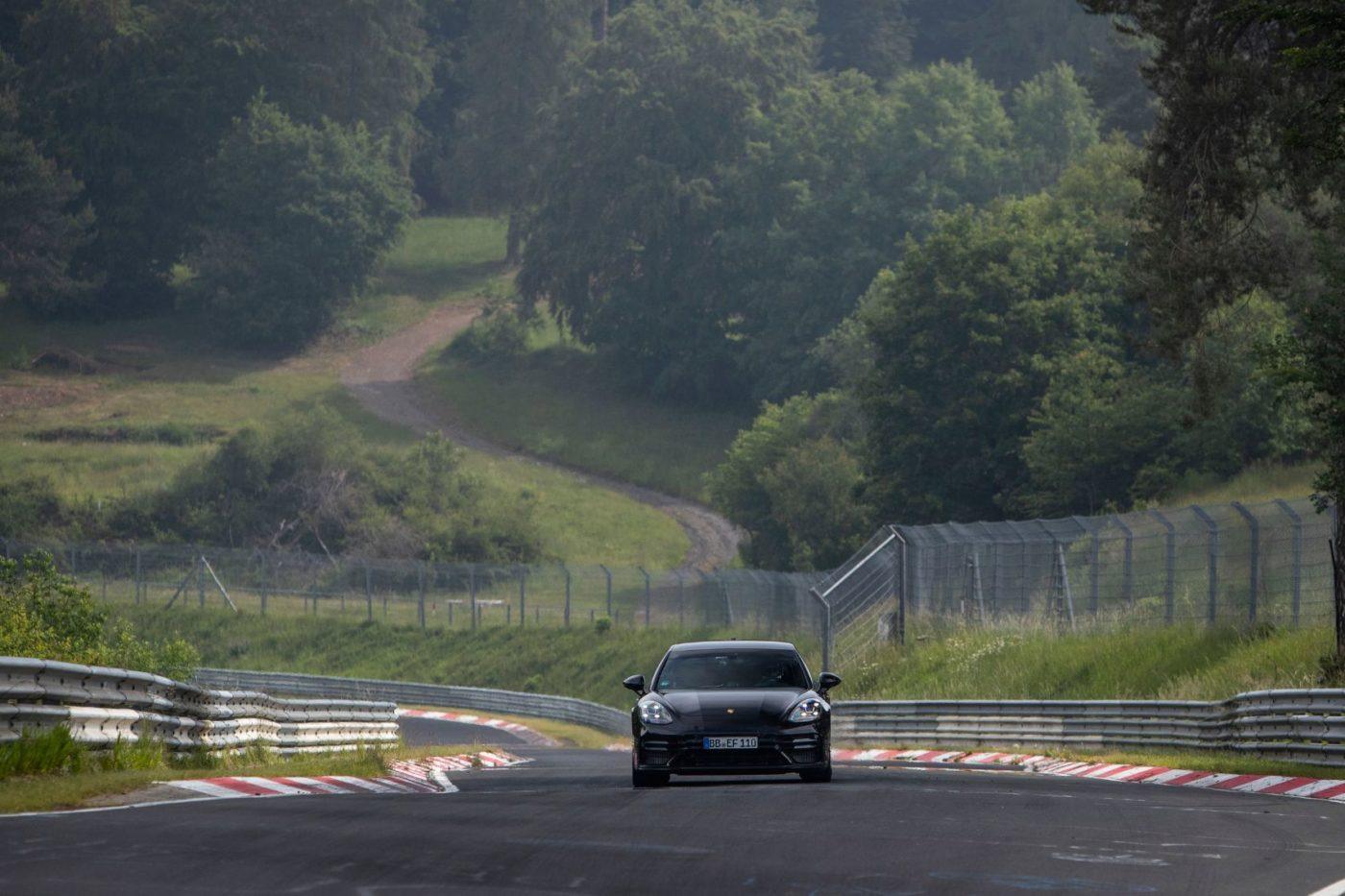 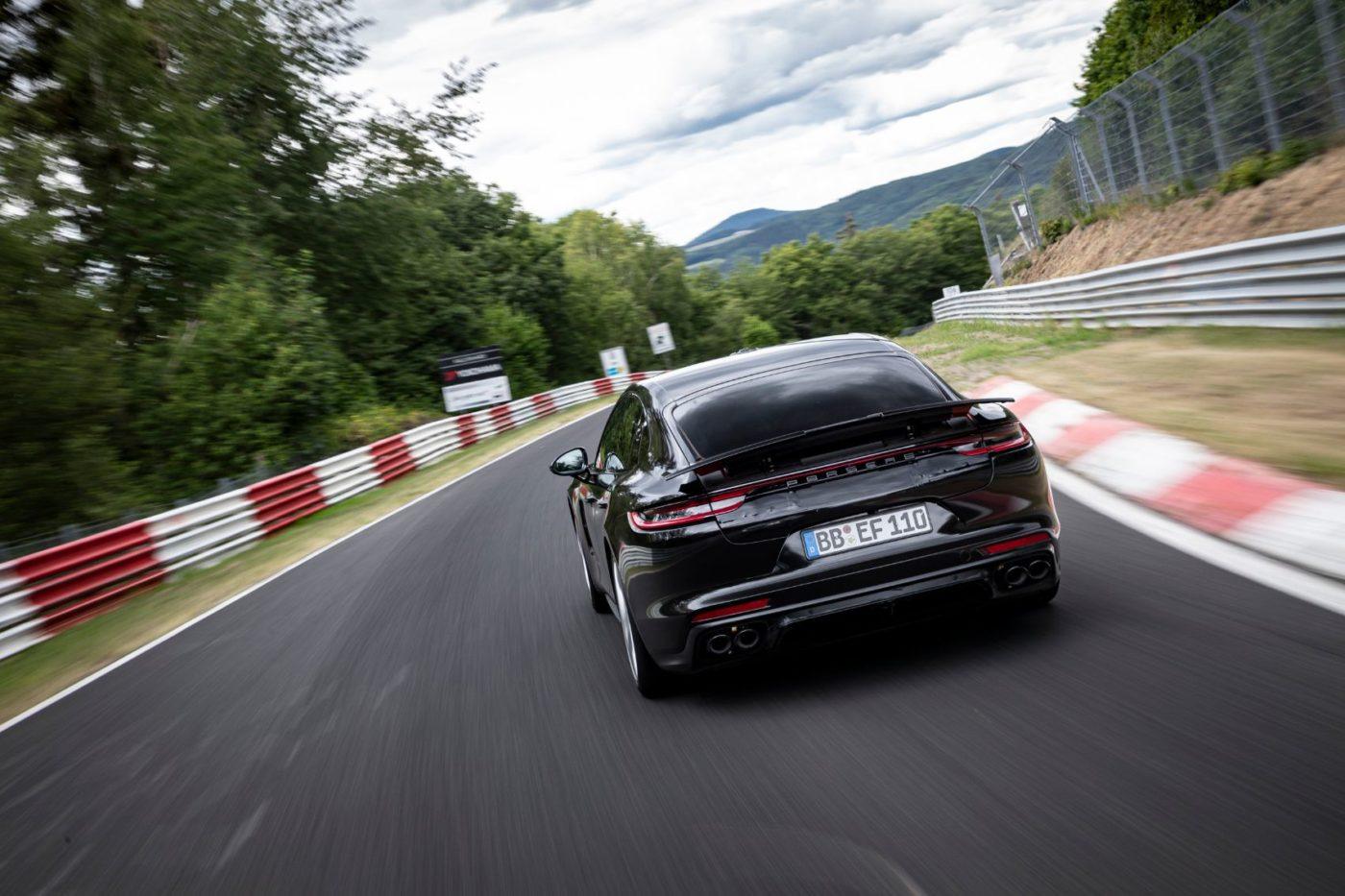 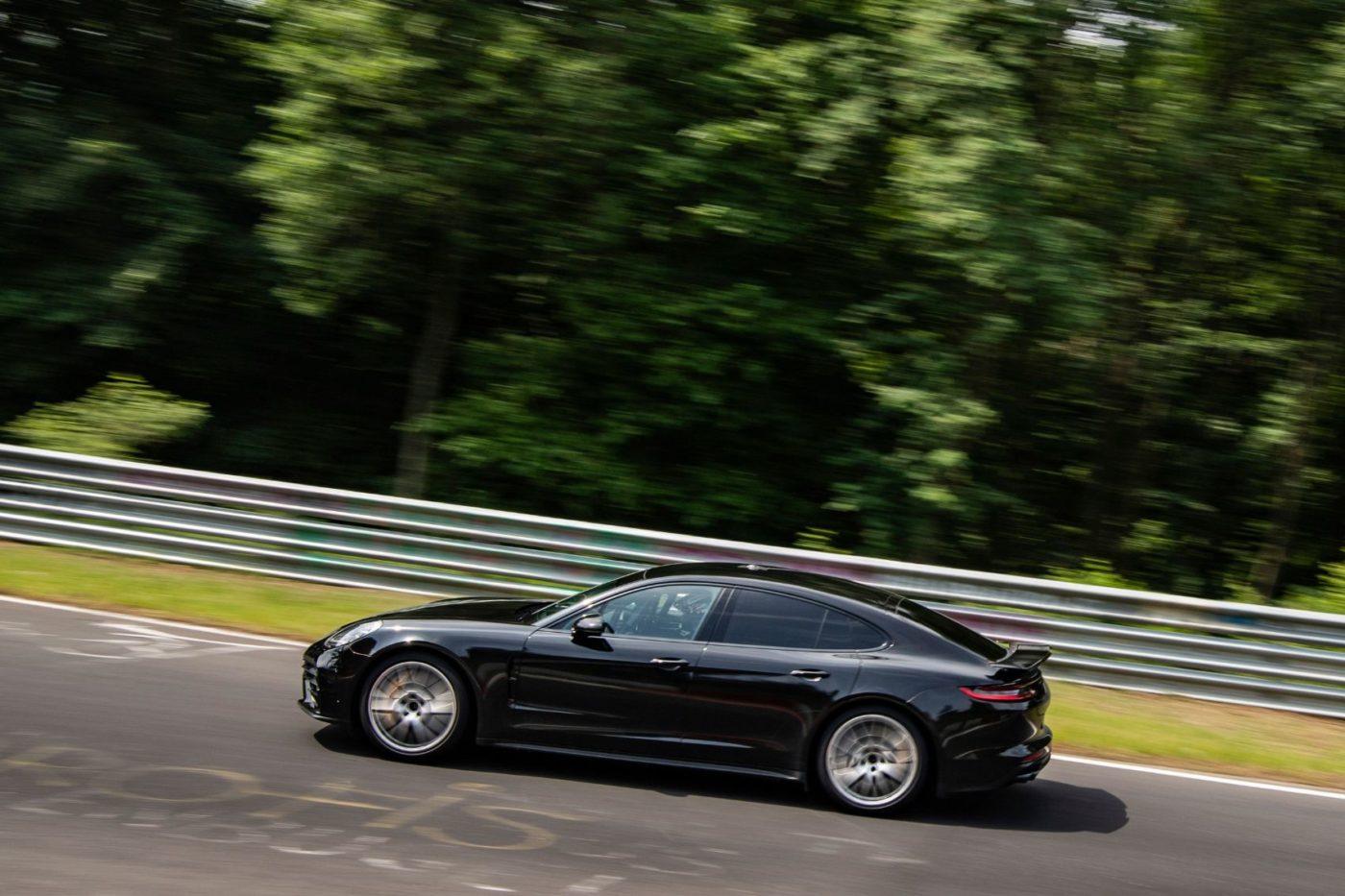 It can’t be easy being the Porsche Panamera. It’s got everything a car could ask for: lineage, performance, power, tons of creature comforts, and a Porsche badge. But, let’s face the elephant in the room: Porsche’s Panamera is ugly. Or the back end is, at any rate. However, thanks to a new record it just set, there’s proof positive that it’s at least fast.

The Panamera set the new lap record on the Nürburgring Nordschleife in the “executive cars” category. This whole idea of an “executive car” is news to me and a number of others as well. Apparently, this categorization is used by Nürburgring GmbH (the company that runs The ‘Ring) and is “based on the classification of different vehicle classes as defined by the Kraftfahrtbundesamt (KBA), the Federal Motor Transport Authority in Germany.”

Basically, authoritative Germans are saying the new Porsche Panamera is the fastest big “sedan” in the world.

“The Panamera has always been both an exclusive touring sedan and a true sports car at the same time. In the new model, we have enhanced these attributes even further,” said Thomas Friemuth, Vice President, Product Line, Panamera. “Alongside the increased engine power, improvements have been made in the areas of cornering stability, body control, and steering precision.”

Pedal To The Metal!

Test driver Lars Kern, aged 32, clocked a full lap on the Nürburgring Nordschleife in 7:29.81 minutes. Which is flat out flying, no matter the kind of car (and that’s exceptionally fast for something as big and bulky as a four-door like the Panamera). In case you’re interested, that new time is around 13 seconds faster than the previous model and roughly equal to a 2014 911 GT3. Yes, that’s right, faster, much faster than a friggin’ GT3!

“The enhancements made to the chassis and the powertrain of the new Panamera were always noticeable during this lap on what is recognized as the most demanding race track in the world,” Kern explained. “In the Hatzenbach or also Bergwerk and Kesselchen sections in particular, the new setup of the electromechanical roll stabilization system PDCC remains consistently effective and provides the Panamera with incredible stability in spite of the bumpy track surface.”

The Panamera rolled out for the record attempt wearing a racing seat and a safety cage to protect the driver. Despite the enhancements Kern talks about, whatever performance gains might have been had were probably offset by the fact an average full roll cage weighs 300 lbs. or so. In that regard, a lot of credit goes to Kern as a driver for pulling off such an impressive time with something that has room for three other passengers.

“At the Schwedenkreuz, the car benefited from the improved lateral dynamics and the increased grip of the new Michelin UHP tires,” Kern continued. “I achieved cornering speeds there that I would not have believed possible with the Panamera.”

The 2021 Panamera will be available to order starting early next year. The cars are expected to arrive at U.S. dealers in spring 2021. Pricing will be announced once the order books open. In the meantime, fire one up in Forza or Gran Turismo and see how fast you can go!