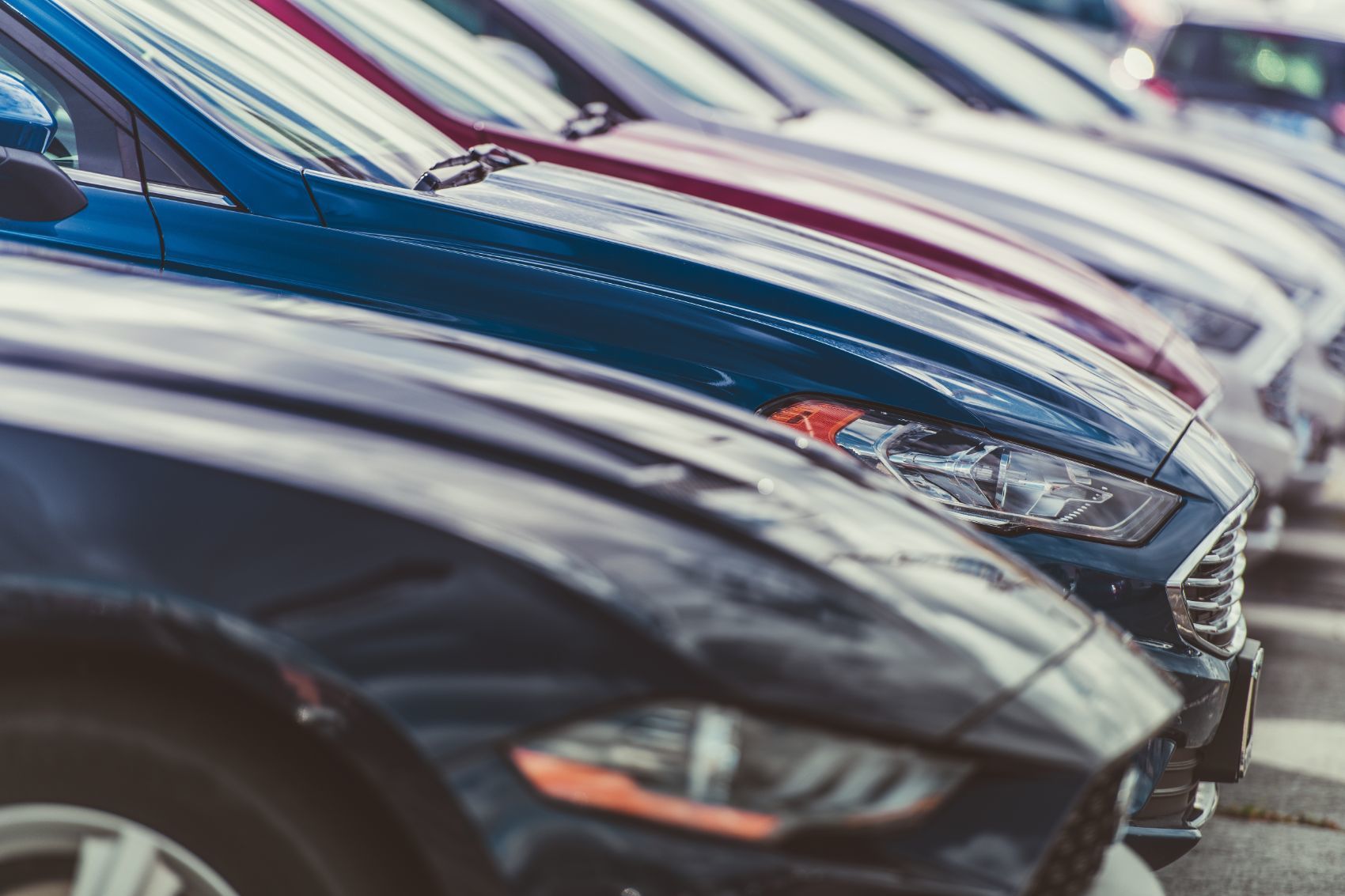 Can You Buy an Affordable & Reliable Used Vehicle Right Now? Here is What The Data Says

Summer is usually a popular time to buy a car as many shoppers use their tax returns to help fund a down payment. However, given the current state of the economy and the fact many consumers are still housebound, car sales have plummeted. As a result, dealers are looking for ways to sell their inventory while still adhering to social distancing guidelines.

If you need a new-to-you set of wheels and are financially able to do so, now could be an opportune time to purchase a used vehicle.

What Are Used Cars Selling For Right Now?

For prospective buyers looking to purchase a used vehicle to save money, a recent study by car search engine iSeeCars analyzed millions of used cars to help consumers find the best vehicles for their lifestyle across all budgets and vehicle segments. These cars all display long-term reliability and above-average safety ratings.

If you are in the market for a used vehicle, here are the most affordable ones. We broke them down by category, included reference charts, and listed the average price points.

If you are looking for a used car under $10,000, the following vehicles are within your price range.

The list includes multiple vehicles from Toyota and Honda, both automakers with reputations for longevity and safety. Because Toyota and Honda vehicles are likely to exceed the 200,000-mile mark, even these older models have plenty of life left with the proper maintenance and care.

Also making the list are the less ubiquitous Mazda6 and Chevy Impala, which are both reliable and roomy sedans that make good candidates for family vehicles.

If your budget is a little higher at around $15,000, you’ll have some additional models to choose from, including SUVs and crossovers. The most reliable used SUVs that cost less than $15,000 span 2011 through 2013 model years.

Similar to passenger cars, multiple Hondas make the list including the 2013 CR-V and 2012 Pilot. Both boast impressive safety and class-leading cargo space. If you want a little more luxury, you can also buy the premium version of the Pilot, the Acura MDX.

Two more spacious SUVs to make the list include the Dodge Durango and Toyota Highlander. The Durango provides more power than the traditional family SUV, while the Highlander is known for its reliability and longevity.

Also on the list is the 2012 Ford Expedition, which is a tried and true family hauler for those who require more cargo space than what a midsize SUV offers.

Eight additional models join newer model year versions of the seven vehicles we featured in the first table (Best Used Cars Under $10,000). If your budget will allow this $5,000 increase, here are your possible options for passenger vehicles.

You can find deals on Toyota vehicles across multiple vehicle types that all boast stellar safety and reliability ratings. These include the Camry and its hybrid counterpart, the larger and more premium Avalon, and the Sienna minivan.

If you have your sights set on a reliable family hauler, three additional minivans can be found for under $15,000. These include the 2013 Honda Odyssey, which has earned multiple distinctions including the “Best Minivan for Families” according to U.S News and World Report as well as the 2015 Kia Sedona and 2016 Dodge Grand Caravan.

When looking at reliable used trucks priced under $20,000, the smartest buys include the 2012 Toyota Tacoma, the 2011 Toyota Tundra, and the 2013 Chevy Silverado. Given the durability of Toyota trucks, both the compact Tacoma and the full-size Tundra are smart buys. Those who want something different can opt for the slightly newer Chevy Silverado.

Similar to trucks, buyers who do their research and shop around might be able to find one of these SUVs for under $20,000.

Top used SUVs here include the 2012 Toyota Highlander Hybrid, the 2012 Chevy Suburban and Tahoe, the 2011 Cadillac Escalade, and the 2012 GMC Yukon.

If you are tempted to buy an SUV but worry about fuel efficiency, the Highlander Hybrid could be the vehicle you’re looking for. On the contrary, some of the others sacrifice efficiency for cargo room and hauling capabilities. Last year, iSeeCars.com conducted a study on the vehicles most likely to reach 200,000 miles. The Suburban, Tahoe, Yukon, and Highlander Hybrid all made that list.

If you are in the market for a new-to-you vehicle, there are lots of safe and reliable options available to suit your budget. In these times, you’ll want to do as much research as possible to limit the time you’ll need to spend at the dealership. Or, if you don’t want to leave the house, there are online car buying services available that can bring a vehicle to you.

Whatever car buying method you decide, you’ll want to compare the vehicle to similar models to make sure you are getting the best deal. Since these are older vehicles, be sure to keep an eye on mileage and give priority to vehicles that have only had one owner.

It’s also a good idea to consider an extended warranty with any used car purchase. There are third-party companies like CARCHEX and Endurance that offer extended warranties for new and pre-owned cars. Recently, we performed an extensive comparison between the two companies and the warranties they offer. If you are looking at a used vehicle with higher mileage, these five warranty providers offer the best coverage based on our research.

And before you buy any used vehicle, have a trusted mechanic inspect it first.

Julie Blackley is the Communications Manager for iSeeCars.com, an online car search engine powered by big data analytics that helps consumers find the best car deals by providing key insights and valuable resources, like the iSeeCars VIN report. When she isn’t writing about automobiles, she’s likely wrangling her three small children in or out of her own car.

Next
2021 Genesis G80: Quick but Detailed Look at the Pricing, Trim Levels & Engines 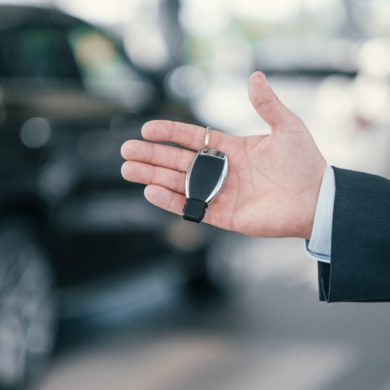 Should You Buy a Car Right Now? What to Consider Before Making a Major Purchase During a Pandemic