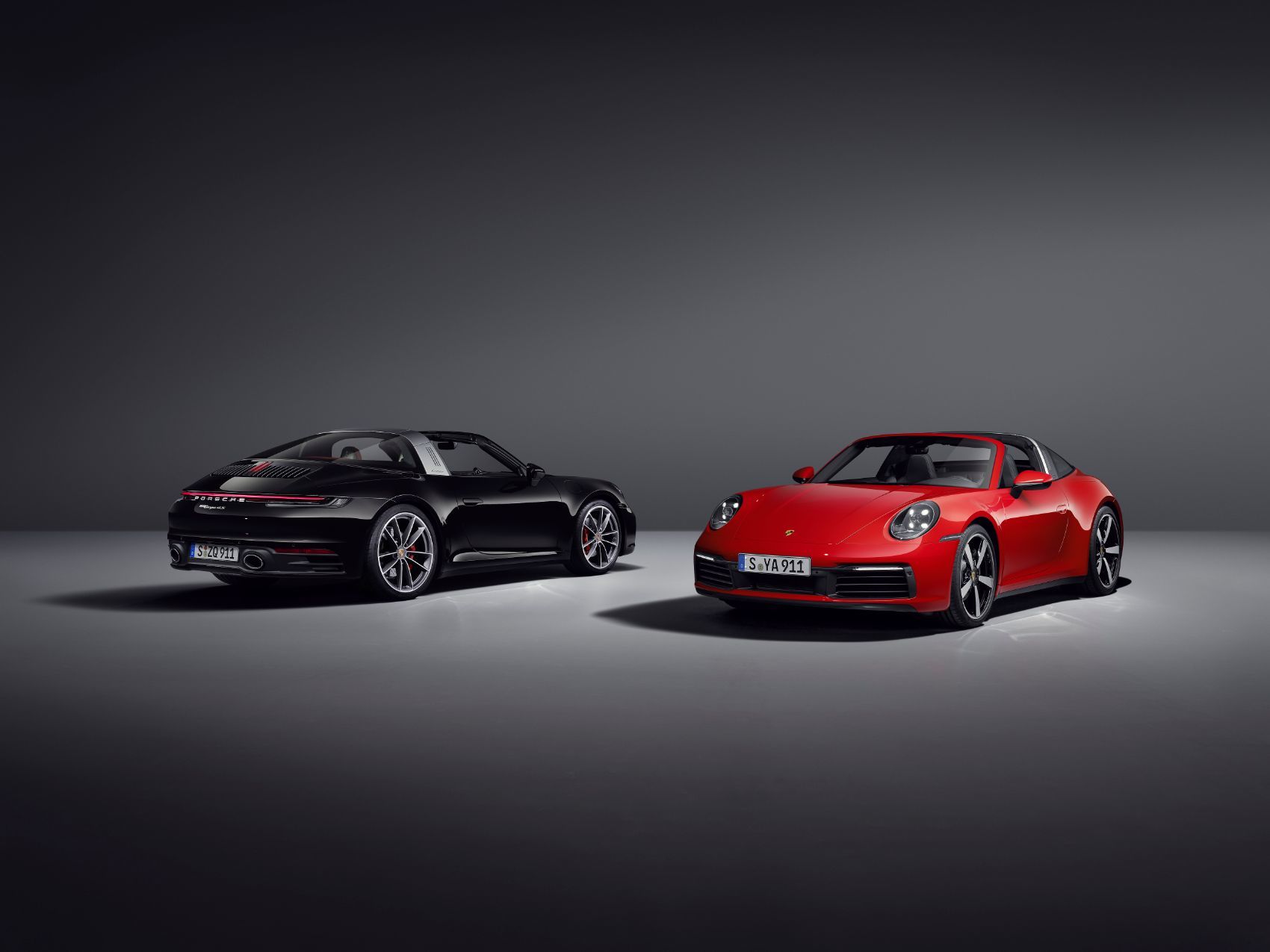 The rollout of the 2021 Porsche 911 Targa 4 and Targa 4S is complete. Following the Coupe and Cabriolet, the third body style of the new 911 generation is now making its debut. It’s sharper now, with some of the previous rough edges smoothed off. It’s also an excellent middle ground between the coupe and the cabriolet. It lets the sunshine in on fair days and stays snug the rest of the time.

There’s a lot of numbers to go along with the new Targa, but the most important one is 19 seconds. That’s the amount of time it takes for Porsche’s 8th gen Targa to go all transformer and drop that center section of the roof. How long does a red light last? I bet that’s more than enough time for you to say, “Hey, it’s sunny. Why don’t I … ” and whoosh, wide-open spaces!

The rest of the figures are, of course, impressive. The big lump way out back is a six-cylinder, three-liter twin-turbo boxer engine now putting out 379 horsepower. That’s good enough for zero to 60 runs in just four seconds, a tenth quicker than the 2020 model. The 911 Targa 4S cranks 443 ponies out of the same engine and hits 60 in just 3.4 seconds. Top speed of the new Targa 4 is 179 mph, and the 4S maxes out at 188 mph. It’s your choice, but I know which version I’d pick.

Porsche says the all-wheel drive system has been further optimized for better traction. The clutch and differential is a trick, water-cooled unit with reinforced clutch discs for higher load capacity. The bottom line, according to Porsche, is better traction in all conditions.

Big cast iron rotors, 330 millimeters front and rear, use black four-piston monobloc fixed calipers. If you want more stopping power, the Porsche Ceramic Composite Brakes can be ordered as an option for both models.

Porsche Wet Mode is also standard to help drivers navigate slippery roads. Sensors in the front wheel housings detect water on the road and optimize the stability control system automatically. Drivers receive a message in the instrument cluster to switch to Wet Mode. Once the driver “clicks over” the powertrain controls are changed up to help improve traction.

Other standout features on the 2021 Targas include aluminum body panels, two thin, frameless displays for vital vehicle information, and a 10.9-inch center screen for the Porsche Communication Management system for online navigation.

Porsche InnoDrive, with adaptive cruise control, is optionally available on PDK-equipped models. Smartlift function for the optional front axle lift system allows frequently visited locations to be programmed so that the front end of the car is raised automatically when needed. 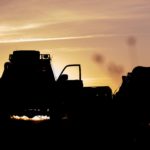 Next
Auxiliary Lights: Why You Need Them for Your Off-Road Rig (Plus 3 Brands We Recommend)